A new political climate prevails in Ottawa today, as a small contingent of members of Parliament gathers to approve the government’s coronavirus economic rescue plan. Conservative Leader Andrew Scheer has already asked his party to curb purely partisan attacks on the ruling Liberals and focus on constructive criticism.

A new political climate prevails in Ottawa today, as a small contingent of members of Parliament gathers to approve the government’s coronavirus economic rescue plan. Conservative Leader Andrew Scheer has already asked his party to curb purely partisan attacks on the ruling Liberals and focus on constructive criticism.

New Democratic Party Leader Jagmeet Singh, though feeling unwell and staying home since last Thursday, also appears to be taking the high road in national debate about the COVID-19 pandemic. He announced support for the government’s economic aid plans and offered to help speed implementation.

Bloc Québécois Leader Yves-François Blanchet similarly agreed to adjournment of the House of Commons two weeks ago and supported the government’s measures, while asking for more help for low-income families.

This uncommon chorus of political harmony matches the needs of the moment. The pandemic by Monday afternoon had already claimed the lives of 20 people of the 2,035 confirmed and presumptive cases among Canadians since it was first detected in Canada on Jan. 25. More deaths and many more cases are expected before Canada sees the last of it.

Some people have been slow to recognize the danger COVID-19 presents. A united front among the political parties may encourage compliance with the advice of health authorities who have been pleading with Canadians to stay home as much as possible, keep two metres apart from other people and wash their hands frequently — all this to avoid catching or spreading the disease.

This uncommon chorus of political harmony matches the needs of the moment.

The suspension of political hostilities may, however, be hard on candidates running to replace Mr. Scheer as Conservative leader. Party loyalists love to hear the candidates firing verbal volleys at the ruling Liberals, competing to see who can fling the most wounding insults at Prime Minister Justin Trudeau. Mr. Scheer is asking the combatants to lay down their rhetorical arms.

The party had been planning to pick a new leader June 27 at a convention in Toronto. During this season of pandemic, when large meetings threaten contagion and people must maintain a safe social distance, campaigning for party leadership is not really practical. The Tories will likely have to defer the June convention, keeping Mr. Scheer in his role as interim leader until the pandemic has subsided and normal political life can resume — and who knows when that will be?

If the Conservative Party does arrive at a decision to defer the leadership convention indefinitely, leadership candidates can safely sheath their verbal weapons, knowing there will be plenty of time to show their gladiatorial skills once the health crisis has passed.

In the meantime, the government should take every opportunity to acknowledge wise advice it hears from opposition parties. A month ago, when Mr. Trudeau consulted opposition leaders about rail blockades by anti-pipeline protesters, he ostentatiously excluded Mr. Scheer from the consultations because he disagreed with the Conservatives’ law-and-order stance. In the current circumstances, he should listen to all the party leaders, including those with whom he disagrees, and do his best to keep the national chorus singing in harmony.

While Parliament is suspended and the government is giving the nation daily televised updates, Mr. Trudeau and his colleagues are necessarily in the spotlight and the opposition parties are in the shadows. Mr. Trudeau should find a way to bring them visibly into the mix, and make this is a Canadian moment, not merely a Liberal Party moment. 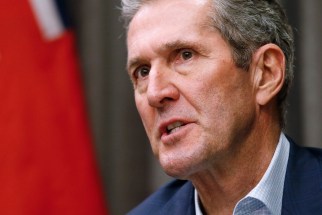 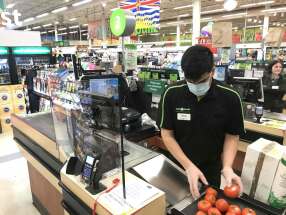 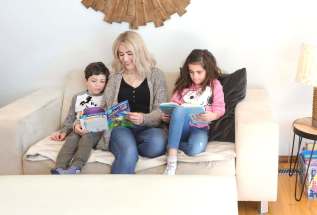 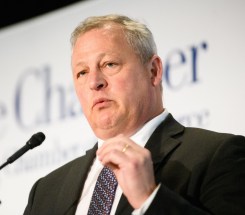 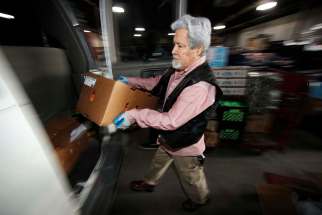 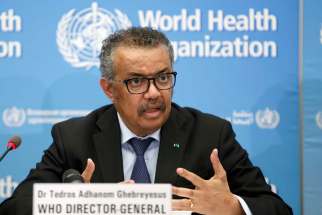 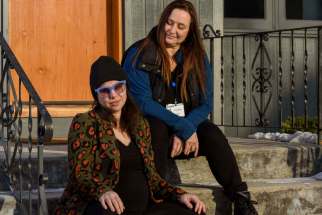 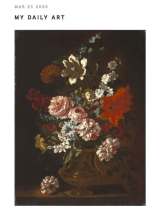 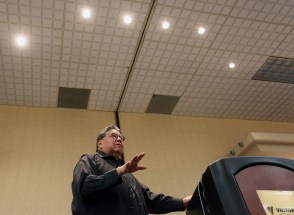 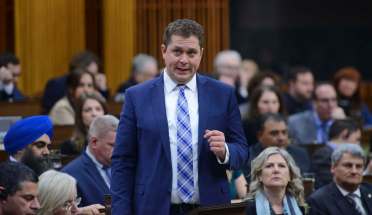