If Manitoba’s code red rollout taught us anything, it’s that pandemic policies need to be communicated clearly and consistently in order to be effective. While government and public-health officials wavered on gathering-size limits, the message got murky and case numbers continued to rise.

If Manitoba’s code red rollout taught us anything, it’s that pandemic policies need to be communicated clearly and consistently in order to be effective. While government and public-health officials wavered on gathering-size limits, the message got murky and case numbers continued to rise.

It was a hard-learned lesson, but the province’s pandemic task force doesn’t seem to have learned from its mistake. And now, students, teachers and parents are at risk of becoming the latest victims of poor communication.

Over the last few weeks, there have been hints, whispers and speculation about what the new year has in store for the province’s education system.

Perhaps the upcoming holiday break will be extended to buffer against a spike in cases from holiday gatherings, as Premier Brian Pallister and chief public health officer Dr. Brent Roussin have suggested. Maybe schools will join the rest of the province under the shroud of code red. And, according to information obtained last week by the Free Press, it’s possible that teachers will again be delivering lessons remotely come January.

There are more than 210,000 public school students and more than 16,000 teachers in Manitoba — not to mention countless parents, siblings and spouses connected to someone in the education system. With just three weeks left in the fall term, time is running short to get everyone — to borrow a sports metaphor from the premier — on the “same team.”

Officials need to lay out a concrete plan sooner rather than later. Wait any longer, and any announcement of further school closures — as is reportedly being discussed in closed-door meetings — will hit like a lump of coal.

The final decision to close schools rests with Dr. Roussin, and his reluctance to make the call early is understandable. The pandemic situation changes daily, and it’s preferable to have students in classrooms for the sake of learning and well-being. With a little luck (and a lot of diligence), it’s hoped we won’t have the highest test-positivity rate in the country in the coming weeks.

Still, it doesn’t hurt to plan for the worst while hoping for the best.

Making the post-holiday education plan public in December will allow students to be better equipped to cope with remote learning in January. Young people are resilient, but the transition to laptop lessons at home can be difficult; it would also be useful to give them a chance to say “goodbye for now” to friends and teachers before classes end.

A timely heads-up would also allow parents to sort out work and child-care arrangements. Getting — and keeping — parents back to work has been a major motivator for keeping schools open, even while Manitoba is averaging hundreds of new cases a day and edging toward a 15 per cent test-positivity rate. Parents will need to ask their employers for accommodations if they are to continue working while the kids are back at home.

Waiting until school’s out will leave teachers — who deserve a break more than ever this year — saddled with a holiday pause filled with lesson planning and technology testing. During a Manitoba Teachers’ Society town hall last week, more than half the participating teachers said they had seriously considered retirement or career change because of workplace challenges during the pandemic. Educators have also been describing stress and burnout for months.

One thing that can make a stressful situation more manageable: clear communication.

A good coach understands the importance of letting the players in on the game plan. 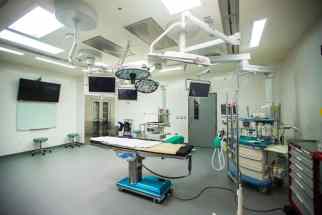 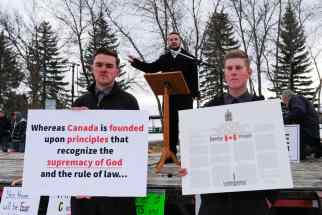 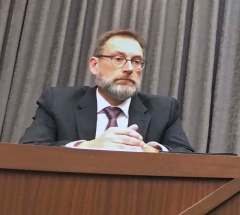 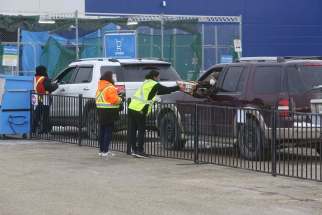 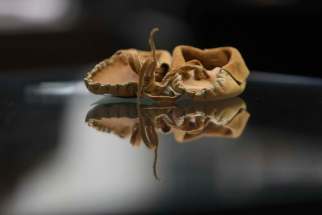 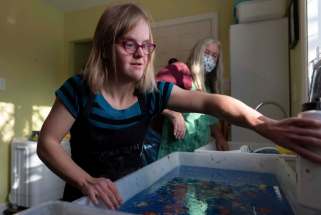 A Christmas list of Winnipeg retailers ready to fill your stockings 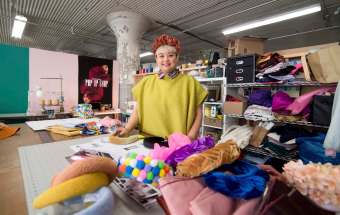 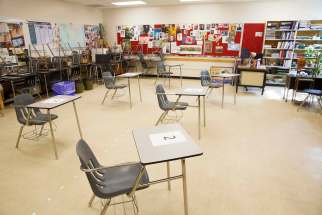