In a troubling development for our parliamentary democracy, a senior government bureaucrat has filed a complaint alleging harassment and bullying against an opposition MLA for issues raised in a legislature. Manitobans should be wary and concerned about this development.

In a troubling development for our parliamentary democracy, a senior government bureaucrat has filed a complaint alleging harassment and bullying against an opposition MLA for issues raised in a legislature. Manitobans should be wary and concerned about this development.

The conflict involves Paul Beauregard, the secretary to treasury board and one of the closest advisors to Premier Brian Pallister. Mr. Beauregard has filed a complaint under the Respectful Workplace Policy against NDP MLA Adrien Sala for conflict of interest allegations Mr. Sala made in the Manitoba Legislature and outside it, earlier this year.

Is this a reasonable application of the Respectful Workplace Policy?

It would be wrong to adjudicate the NDP’s allegations against Mr. Beauregard in a brief space such as this editorial. However, through a freedom of information request, the NDP did produce correspondence showing that Mr. Beauregard directed executives at Manitoba Hydro to prevent one of the utility’s subsidiaries from bidding on a data contract that was ultimately awarded to Bell MTS. Mr. Beauregard worked at Bell MTS in an executive capacity before accepting a job in government.

There is little doubt that Mr. Beauregard has become a material participant in an issue that is fully and appropriately within the scope of the legislature. The NDP were not wrong to press government to account for Mr. Beauregard’s actions. The fact that the premier acknowledged several years earlier that Mr. Beauregard should and would recuse himself from any business involving Bell MTS — something he clearly did not do in this instance — again justifies the asking of questions.

On that basis alone, it is bordering on inappropriate for Mr. Beauregard to defend himself, and stymie further efforts by the NDP to raise the story, by relying on an administrative process created to protect government employees from sexual, verbal or physical abuse and harassment.

It’s important to note that in rejecting the NDP’s allegations out of hand, neither Mr. Beauregard nor the government he advises at the senior most levels have made any attempt to explain or justify his involvement in matters between Hydro and Bell MTS. In addition to the Respectful Workplace complaint, Mr. Pallister has lodged a point of privilege, asking the speaker to sanction the NDP and end any further mention of the matter in the chamber. All of this seems to be motivated to bury the issue and erect legal roadblocks that might prevent more details from coming out.

The NDP have asked the auditor general to investigate their allegations. Although it is unclear the auditor will accept the invitation, an independent and detailed review is badly needed to sort out this story.

As an individual and a civil servant, Mr. Beauregard is free to defend himself against allegations that he believes are unfair and baseless. However, regardless of what he does as an individual, the government’s role is, first and foremost, to conduct an independent review to determine whether there has been a conflict of interest. Flat, factless denials are not going to make this matter go away. 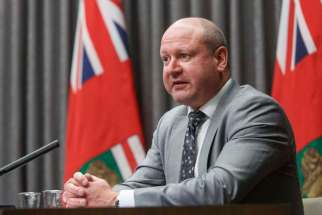 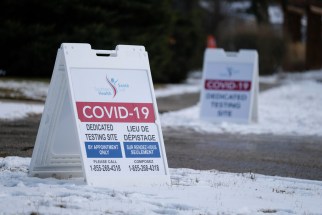 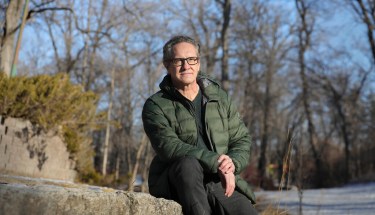 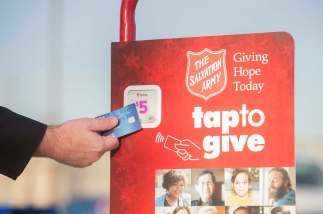 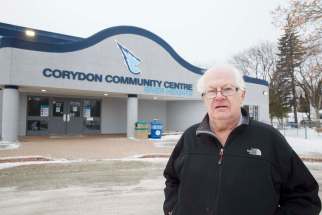 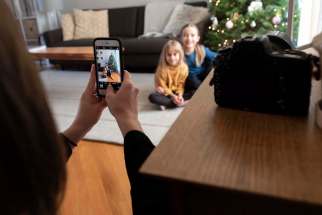 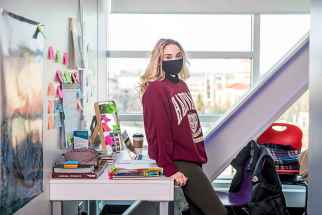 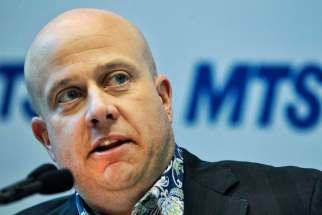