Poorly attended riots on Sunday in Edmonton and Montreal gathered a few hundred people opposed to public-health restrictions aimed at curbing spread of COVID-19. A padlocked church west of Edmonton and the night-life district of Old Montreal were the symbolic rallying points for the protests.

Poorly attended riots on Sunday in Edmonton and Montreal gathered a few hundred people opposed to public-health restrictions aimed at curbing spread of COVID-19. A padlocked church west of Edmonton and the night-life district of Old Montreal were the symbolic rallying points for the protests.

As upwellings of public anger go, they were more like feeble fringe-group gestures. The public recognizes that the 8 p.m. curfew in Montreal and the restrictions on church services in Alberta, though unwelcome, are reasonable measures to slow the accelerating spread of the virus.

The major parties in Parliament conducted virtual gatherings — the Conservatives in March, the Liberals and New Democrats last weekend — to fire up the troops and show the Canadian public where they stand. In the upshot, they all looked pretty lame.

As the damp-squib protests on the weekend showed, the Canadian public, though querulous and often discouraged, accepts the steps their governments have taken to limit the damage of the COVID-19 pandemic. Even with that public acceptance and a huge and sustained increased in spending, Canada is achieving only mediocre public-health results.

The ruling Liberals naturally bear more blame than anybody else for deficiencies in the pandemic response. The Conservatives might spend less and the New Democrats might spend more, but neither party has persuaded the public that they know of a better way to fight the pandemic. The Angus Reid Institute’s April 6 survey, for instance, found 70 per cent of respondents saying the federal government had done a good job handling the outbreak.

The Liberals are keeping the opposition in a state of apprehension by visibly preparing for an election while saying they don’t want one. Polls suggest the Liberals would win an election held today, though if they plunged the country into a virus-plagued election, the verdict might switch against them. As long as the Liberals look like winners, the opposition parties will be disinclined to call their bluff and put the present Parliament out of its misery.

The Conservatives are in no position to face the electorate until they think of something to say about climate change. Leader Erin O’Toole is bound and determined to abolish Prime Minister Justin Trudeau’s carbon tax and he really means to come up with some other idea eventually. That other idea will have to be a real humdinger to rally support from Conservatives, who don’t see climate change as a problem, and from the majority of Canadian voters, who do.

The Liberals have borrowed a spending theory from the New Democrats, leaving that party with little to complain about. The Liberals think they have the Conservatives cornered with an indefensible climate-change program. In these conditions, the country could easily blunder into the election nobody wants just because of miscalculation by the parties.

New Brunswick, Saskatchewan and British Columbia last fall showed that Canadian provincial governments could call pandemic elections and win them. Newfoundland and Labrador showed in January, February and March this year how a pandemic election can turn into a low-turnout fiasco of doubtful validity.

Canada’s parties have done their muscle-flexing and their pep rallies. Now they should roll up their sleeves and focus on the hard work of governing Canada. It’s not even safe for the parties to meet in national convention, much less call the voters together for campaign events. The electoral showdown can wait. 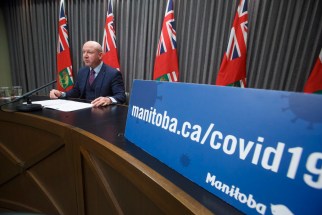 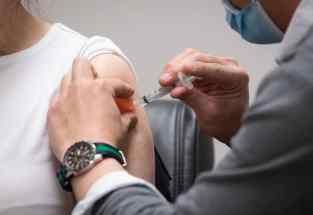 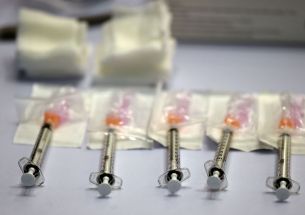 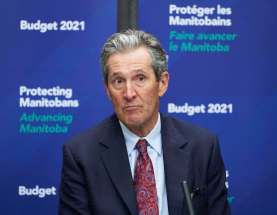 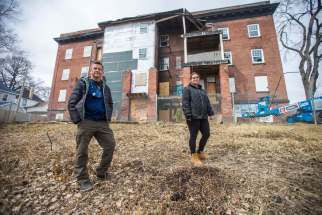 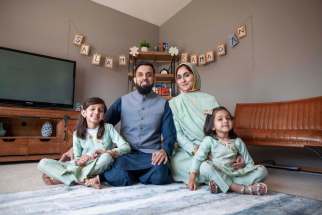 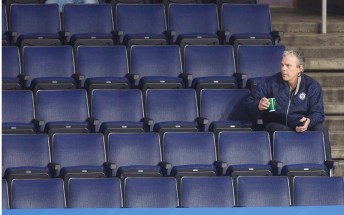 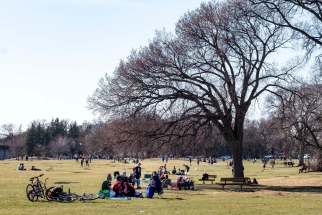 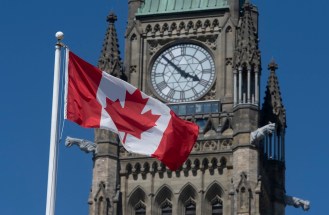