It was the Olympics no one wanted but, in the end, it might have been the Games everyone needed.

It was the Olympics no one wanted but, in the end, it might have been the Games everyone needed.

Like an incredibly complex gymnastics routine, the degree of difficulty faced by the organizers of the Tokyo Summer Olympics was off the charts.

Other than the 1948 London Olympics — dubbed the “Austerity Games” because they came just after the Second World War — the problems faced by Tokyo organizers made everything before it look like a kindergarten Christmas pageant.

Delayed by a year due to the pandemic, it didn’t seem sure these Games would be held at all. Prior to lighting the torch, polls consistently showed at least 80 per cent of the Japanese population did not want the world arriving on their doorstep as COVID-19 cases surged.

Without fans allowed in the stands, the only real sizzle was provided by scorching heat that threatened to turn the athletes — and their medals — into molten puddles. Arguably, the most memorable moments of the opening ceremonies came when the hoopla died down and the shouts of protesters outside the stadium were heard.

But then, as always happens with the Olympics, once the world’s finest athletes began swimming, running, jumping and paddling, the magic quickly unfolded.

For Canadians, there was inspiration to be found in the pool, on the pitch and on the track. Sprinter Andre De Grasse followed his 100-metre bronze by becoming the first Canadian to win gold in the men’s 200-metre race since Percy Williams at the 1928 Amsterdam Games.

Canadian hearts were swollen with pride when Damian Warner followed in De Grasse’s golden footsteps by recording the highest score ever in Olympic decathlon and laying claim to the unofficial title of world’s greatest athlete.

In the pool, swimmer Penny Oleksiak made waves, capturing her seventh career Olympic medal, a bronze, to become the most decorated Canadian Olympian in history.

And the cherry on top of the golden sundae came Friday morning when the underdog Canadian women’s soccer team stunned favoured Sweden in a thrilling penalty shootout to cap a magical Olympic run.

It’s always nice to stand on top of the podium, but Olympic success is more than just the colour of your medal. These Games also abounded in selfless acts of Olympic sportsmanship and compassion.

American Simone Biles, considered the world’s greatest gymnast, sparked a much-needed conversation about mental health and the public’s expectations of elite athletes when she pulled out of the women’s team final to protect her “body and mind.”

History was also made on the soccer pitch when Canadian midfielder Quinn, who goes by one name, became the first transgender, non-binary athlete to win an Olympic medal.

There were no fans in the stands to witness the thrill of victory and the agony of defeat, and the numbers show TV viewership for these Games was well below other Olympics. Still, for the past two weeks, these Games drew more eyeballs than any other event on the planet.

Was the IOC right to push ahead with an event in a COVID-19-conflicted host nation? That verdict remains out, but the fact that all the events were held and all medals awarded is a remarkable achievement. Tokyo proved the Olympics have a firm grip on our minds and hearts. During a pandemic, it was a relief to have something to cheer. 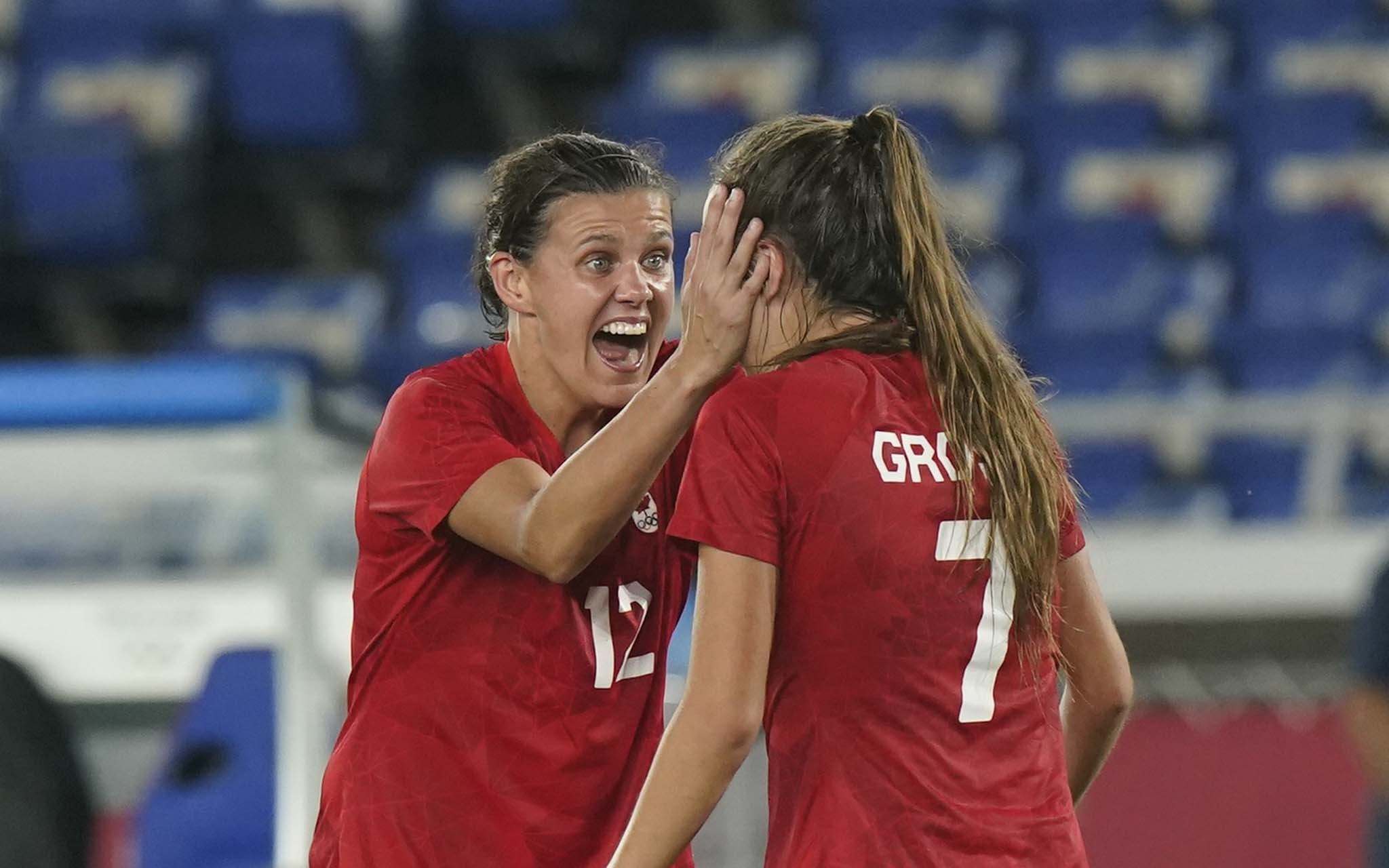 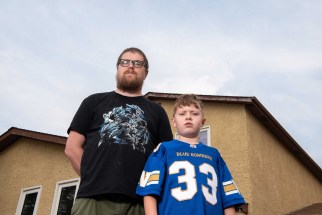 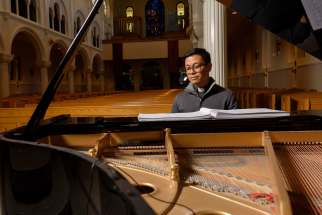 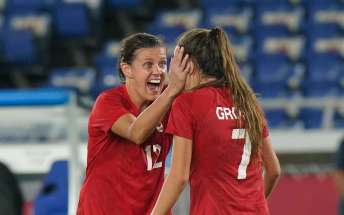 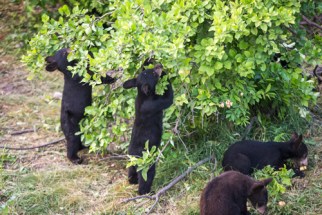 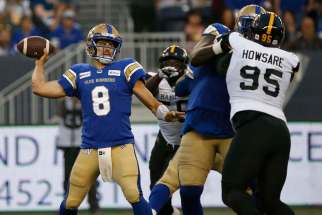 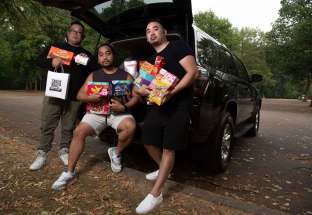 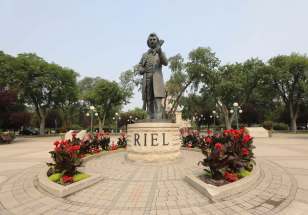 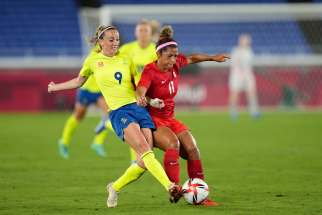