Perhaps it was a rare and unexpected moment of clarity.

Perhaps it was a rare and unexpected moment of clarity.

The organizers of an anti-mask/anti-vaccine protest on Monday, originally scheduled to culminate outside Winnipeg’s Health Sciences Centre, made a last-minute decision to reroute the march — which began at the Manitoba legislature — to city hall instead.

“The venue changed because we heard feedback on the negative impacts that it had on the hospital last time,” said Shaun Zimmer, who helped organize and also spoke at the event. “We want to make sure that we’re not causing any more divide — unlike many individuals (who) do — so we changed it to accommodate for that.”

Whether the result of a spontaneous moment of self-awareness or at the urging of authorities seeking to de-escalate a potentially contentious situation, the decision was a welcome show of civility in a public debate that has otherwise mostly included anything but. And the protest relocation stood in stark contrast to other similarly themed rallies across the country, which carried through with their plans to disrupt access and intimidate staff and patients at hospitals in other Canadian cities.

Despite the venue change, however, the intent and tenor of the Winnipeg gathering were consistent with the pro-misinformation assemblies that continue to take place in opposition to government and public-health responses — most notably, mask and proof-of-vaccination mandates — to the ongoing COVID-19 pandemic.

Buoyed by the reams of inaccuracies, conspiracy theories and false narratives that are commonly available to those who plumb the darker corners of the internet, attendees at such gatherings hold placards inappropriately comparing current public-health orders to “genocide” and “crimes against humanity,” erroneously suggesting it’s necessary to “take back … freedoms” that have never been rescinded, and declaring, without any apparent intended irony, “my body, my choice” in reference to safe and effective vaccines that everyone has the choice to receive or decline.

Toronto hospital protests: Don’t discount the dangers from a sad and lonely bunch

When these gatherings occur in public places such as outside the seats of political power where health-care policies are formulated and enacted, they are an appropriate — albeit lamentably misguided — manifestation of the fundamental democratic right to protest against that with which one disagrees.

The freedom to promote viewpoints other than those favoured by government and the public majority is one of the bedrock principles of a free and open society.

It’s when these airings of grievances relocate to venues such as health-care facilities — where shouted slogans and other verbal abuse might discourage patients from entering to attend appointments for treatment, and may offer unwarranted insult and compounded discouragement to the doctors, nurses and support staff who have spent the last 18 months risking their own lives to save the lives of others infected with COVID 19 — that such protests become, as Ontario Premier Doug Ford stated Monday, “selfish, cowardly and reckless.”

Liberal Party Leader Justin Trudeau said if his government is re-elected, it will amend the Criminal Code to make it an offence to obstruct access to health-care facilities, or to threaten or intimidate health-care workers or those seeking treatment. Given the ongoing unrest related to pandemic-mitigation measures, such legislative measures can’t come soon enough.

Other federal party leaders also rightly condemned such disruptions of health-care activities, as did most provincial and civic leaders.

The organizers of the most recent Winnipeg rally did the right thing by taking their message someplace other than a hospital. The fact they relocated it, however, does not make that message any less fallaciously or corrosively wrong. 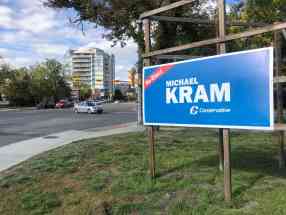 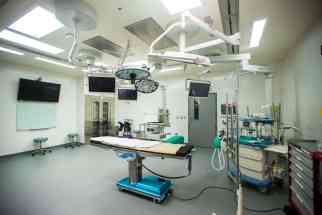 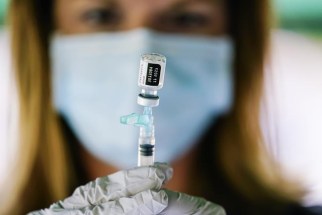 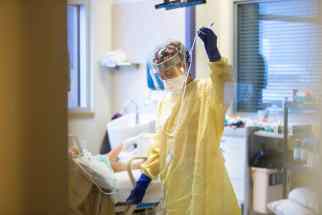 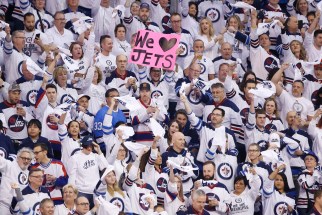 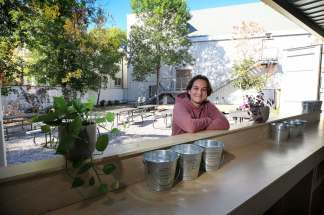 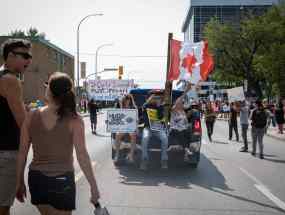