Former prime minister Stephen Harper encouraged Conservative Party of Canada members in late July to choose Pierre Poilievre as their new leader, because the federal caucus and the party members like him and he has the best chance of winning an election.

Former prime minister Stephen Harper encouraged Conservative Party of Canada members in late July to choose Pierre Poilievre as their new leader, because the federal caucus and the party members like him and he has the best chance of winning an election.

Nanos Research conducted the survey by telephone between July 29 and Aug. 2, speaking to 1,038 respondents.

For Conservatives who fondly remember the Harper years as a golden age when their party was in power, Mr. Harper’s endorsement was persuasive. For a wider swath of Canadians, however, a Harper endorsement was more like a kiss of death.

This finding points to a continuing problem for the Conservative Party: the road to party leadership and the road to electoral success run in different directions. The party has yet to find a way of choosing a leader party members like who also appeals to a wide section of the electorate.

The Nanos Research survey found Mr. Harper’s endorsement had a pronounced effect among people in the Prairie region, but since the party already holds most of the parliamentary seats in this region, that shift offers the party little electoral benefit. For Ontario voters, however, the Harper endorsement produced a more negative impression of Mr. Poilievre.

The Stephen Harper era ended in 2015, when the CPC held its support in the Prairie region but lost support in Ontario and Quebec. The country got rid of the Conservatives for a variety of reasons, including Mr. Harper’s hostility to curbs on oil-industry pollution and his unwillingness to admit more Syrian civil war refugees.

For many Canadians, Mr. Harper represents a bygone era to which they do not wish to return.

For many Canadians, Mr. Harper represents a bygone era to which they do not wish to return. For them, the news that Mr. Harper has endorsed his former cabinet colleague Mr. Poilievre was a warning to steer their support in another direction.

The Poilievre campaign team was delighted to report they have sold 311,000 party memberships to people who want to take part in the Sept. 10 leadership vote. The motives of those new members are for the moment a matter of guesswork. The Nanos survey warns that some of them, particularly in Ontario, may have joined the party for the purpose of making sure Mr. Poilievre does not win and comes nowhere near taking Mr. Harper’s old job as prime minister of Canada.

Mr. Harper may succeed in stamping his own image on the Conservative Party, using Mr. Poilievre as his proxy. Conservatives who feel a need to put the Harper era behind them, however, may wish he had kept his views to himself.

The Poilievre divide: Ontario MP preferred leader for Conservatives but not Canadians 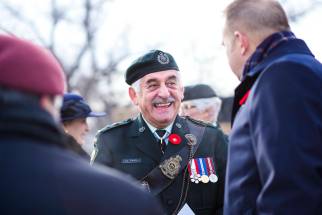 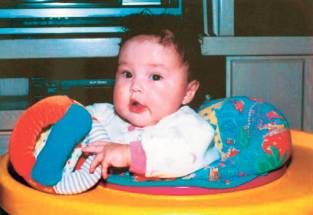 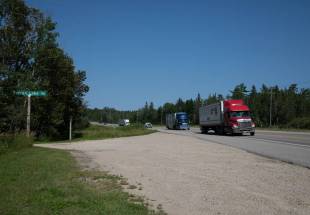 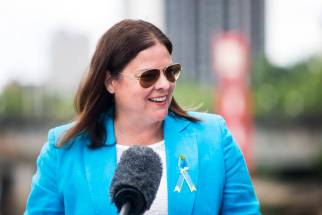 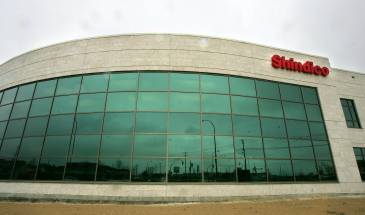 Steve Earle brings latest albums, and hopefully a few classics, to the Burt 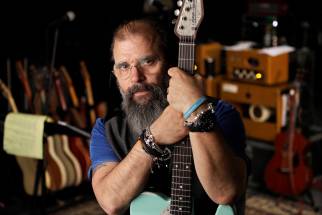 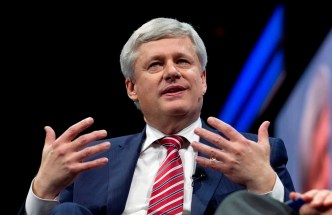