Of all the social challenges facing government these days, none requires more urgent attention than the province’s broken child welfare system.

Of all the social challenges facing government these days, none requires more urgent attention than the province’s broken child welfare system.

In an in-depth analysis by reporter Ryan Thorpe published in the Free Press last weekend, the evidence that Manitoba’s high rates of children in care are driving up youth crime rates has never been more convincing. Both the data and observations from front-line workers confirm a link between the two. The harm caused to thousands of children a year in care, to their families and their communities is profound. The full impact it has on society is almost immeasurable.

The Manitoba Centre for Health Policy found over 80 per cent of youth charged with a criminal offence were in care, or had past involvement with the child welfare system. Close to half of children who spent time in care were charged with a crime by age 21, according to a report the organization released in 2020. The statistics are sobering.

“There are 11,000 kids in care; I don’t get why it’s not compelling to everyone,” says Cora Morgan, Manitoba’s First Nations Family Advocate. “Think about filling up the MTS Centre with a bunch of kids who don’t have connections to their parents or family; think about the magnitude and the consequences of that.”

It comes at the expense of prevention, where there are comparatively fewer resources dedicated to support families who require help. That needs to change if the province hopes to achieve better outcomes.

This is not just about finding solutions to fight youth crime. It is about how we treat each other as human beings. These are, after all, children; minors who require care, compassion and support from their families and communities. Like all children, they yearn for a sense of belonging and require love and direction to develop into well-adjusted adults.

Depriving them of that is a major failure of society.

When families find themselves unable — for any number of social or economic reasons that are not easily solved — to provide for their children, society has an obligation to step in and find ways to support them. The default should not be apprehension.

Enhanced supports, such as housing, food and counselling, might make the difference between children staying with their families or being thrust into a life of uncertainty, loneliness and neglect, which often leads to trauma, poverty, addiction and crime.

With a provincial election just over a year away, Manitoba has an opportunity to make this issue a top priority at the political level.

There may be times when apprehension is the only option left to protect a child from harm. However, apprehension should be a last resort, not a preferred method of providing protection to children.

Experts in the field say the child welfare system should be reformed so greater emphasis is placed on prevention through early intervention. It should be based on a comprehensive needs-assessment approach that offers robust support where it’s needed. That would require changes to how public funds are allocated and a shift in thinking among senior public servants. Such reform would be worthwhile.

It would require political leadership; significant change in government policy rarely occurs without it. With a provincial election just over a year away, Manitoba has an opportunity to make this issue a top priority at the political level.

As a society, we are failing thousands of children a year. We can, and should, do better. It’s time we did.

'This is the time': Cree woman hopes to amplify Indigenous youth voices as advocate 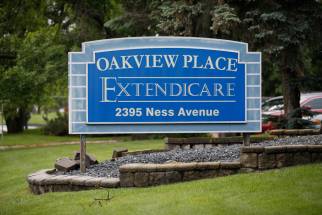 ‘My mom died by herself’: COVID outbreaks keep grip on local care homes 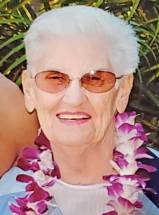 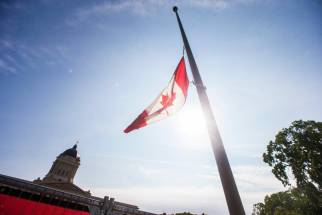 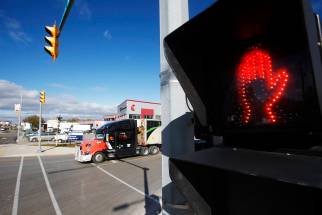 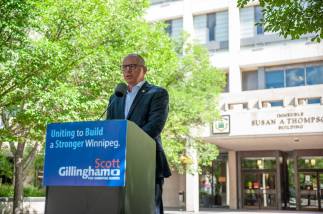 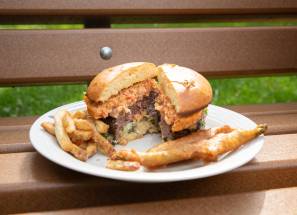 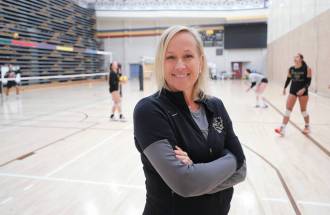 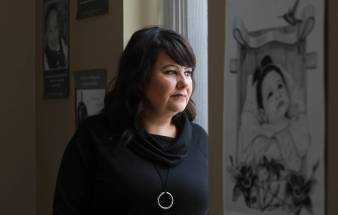 Sawatzky-Koop gets call to hall