Pierre Poilievre takes great pains to present himself as a populist leader who is eager to distance himself from the “elites in Ottawa,” perhaps an unconvincing self-portrayal considering he has been a member of Parliament since being elected in 2004, at age 24, and is considered by many as “elite” as any other career politician.

Pierre Poilievre takes great pains to present himself as a populist leader who is eager to distance himself from the “elites in Ottawa,” perhaps an unconvincing self-portrayal considering he has been a member of Parliament since being elected in 2004, at age 24, and is considered by many as “elite” as any other career politician.

But Mr. Poilievre, and the Conservative Party of Canada members who overwhelmingly elected him as a leader last Saturday, know crafting his promises as a man of the people, a defender of the working class, is necessary to attract enough supporters outside of the partisan Conservative tent to defeat the Liberals in the next federal election.

As Mr. Poilievre tries to walk the walk of a populist, he also wants to talk the talk. Specifically, he pledged on Sept. 1 that his government would pass a Plain Language Law, which he said would end jargon in federal government documents and make it mandatory for such materials to be written in clear language.

His announcement dodged the problematic practicalities of how such a law would be applied, focusing instead on platitudes about the value of “language that ordinary people speak.” He urged: “Let’s make the government work for the people, not the other way around, and give people back control of their lives.”

Those who agree they would like control of their lives — in other words, everyone — might be disappointed to learn that variations of the plain language law he is promising haven’t transformed the lives of people where it’s been tried.

The plain-language movement has existed for decades in such locales as the United Kingdom, Germany, Australia and Hong Kong, where government employees are urged to communicate more clearly when crafting regulations. In Canada, the federal government’s Directive on the Management of Communications urges “heads of communication” to make “communications clear, timely, accurate, accessible and written in plain language.”

The plain-language movement has existed for decades.

But what Mr. Poilievre is promising, should Canadian voters make him the next occupant of 24 Sussex Drive, is more than a recommendation. He has pledged a law.

The U.S. introduced such a law in 2011 with its Plain Writing Act, an initiative of commendable intention which in the ensuing decade has proved all but toothless, at least legally. U.S. citizens can’t sue government employees who breach the law by publishing regulations in text that is near-indecipherable.

The act provides no penalties for recalcitrant bureaucrats who, for example, continue to write “inasmuch as” (since), “expeditious” (quick) and “incumbent upon” (must).

Undeterred by the U.S. experience, the parliament of New Zealand is in the process of introducing its own Plain Language Bill. Like Mr. Poilievre, the backers of the New Zealand bill extol the virtues of making government documents clear to all, but they lack specific details regarding how the act will accomplish this worthwhile goal.

If the new leader of Canada’s official Opposition wants his proposed law to be taken seriously, he should offer the public full details about how it would police the real world of government operations.

To date, he has only promised a webpage for Canadians to report “bureaucratese,” and said he would “allow” the auditor general to make sure the language law is followed — as if the auditor general’s office has adequate resources for the mammoth job of monitoring the writing style of the ceaseless stream of government documents.

Where would his legislation draw the line between bad writing and writing so bad it’s illegal? How would repeat offenders be penalized?

It would be appreciated if Mr. Poilievre provides answers to such questions. In plain language, please.

Behold the transformation of Poilievre 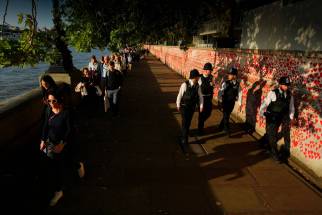 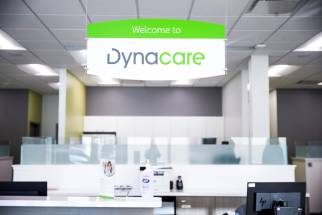 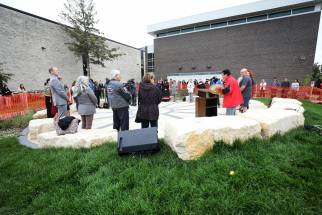 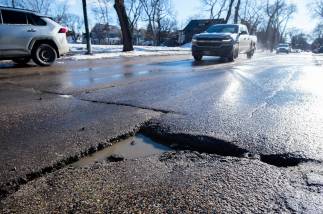 Andruly Alpala is having her cornmeal cake and eating it too 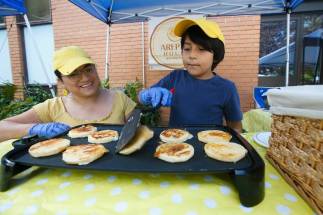 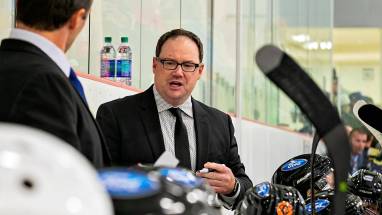 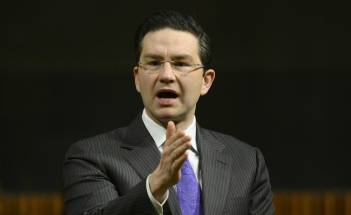