Manitoba’s Progressive Conservative government suddenly has a lot more fiscal flexibility than it thought it had a few months ago. The question now is: what does it plan to do with it?

Manitoba’s Progressive Conservative government suddenly has a lot more fiscal flexibility than it thought it had a few months ago. The question now is: what does it plan to do with it?

Finance Minister Cameron Friesen was the bearer of good news last week, revealing the 2021-22 projected deficit plummeted by more than half, while this year’s shortfall is expected to fall by an even greater margin.

According to the province’s public accounts for the fiscal year ending March 31, 2022, last year’s deficit – originally pegged at $1.587 billion – shrunk to $704 million, far lower than what finance officials expected six months ago. Income tax and sales tax revenues were considerably higher than projected, thanks to an economy that rebounded more quickly than most analysts predicted.

The story for the Crown corporation (whose finances are included in the province’s bottom line) is much different this year. High water levels and a strong electricity export market are expected to boost Manitoba Hydro’s net revenues to $585 million in 2022-23, $465 million higher than originally projected.

Along with an extra $72 million in health-care transfers from Ottawa, the province’s 2022-23 deficit is now expected to shrink to $202 million, well below the original forecast of $548 million.

The good news didn’t end there. According to Manitoba Finance’s first-quarter report, the provincial government’s debt as a percentage of the economy (one of the key indicators credit rating agencies use to gauge a government’s financial health) is projected to fall this year below pre-pandemic levels.

Considering the magnitude of government spending during the pandemic, the economic downturn that ensued and gloomy predictions the province would be saddled with long-term multi-billion-dollar deficits and unmanageable debt, last week’s fiscal update was decidedly upbeat.

The question now is, what will the Tories do with this newfound fiscal freedom? There is no need to accelerate government’s plan to balance the books by 2028. The province is well ahead of schedule on that front. Any benefit derived from rushing to balance would be outweighed by the neglect it would cause in areas such as health care, education and child welfare, where more robust government investments are desperately needed.

The Stefanson government should also resist the urge to use this upswing in financial fortunes as impetus to cut taxes — an inclination that was a pet priority of the previous premier.

The Stefanson government should also resist the urge to use this upswing in financial fortunes as impetus to cut taxes, an inclination that was a pet priority of the previous premier.

Rather, it should use the fiscal room it now has for targeted spending in priority areas. The crisis in health care, particularly record wait times in emergency departments, should be a top priority. Greater funding in areas such as mental health, addictions and supports for low-income Manitobans should be part of a renewed fiscal plan.

More resources for municipalities, including Winnipeg – which has suffered under successive years of frozen funding from the province – are sorely needed, especially in transit, paramedic services and infrastructure.

After more than two years of financial hardship from the pandemic and the possibility of an economic downturn in 2023, now is not the time for fiscal austerity from the provincial government. It is time for measured, responsible investments in priority areas that will return social and economic dividends to Manitobans as a whole. 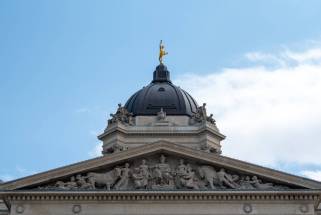 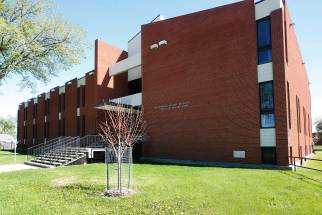 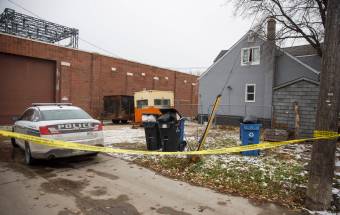 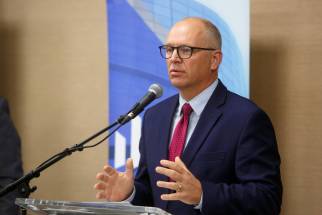 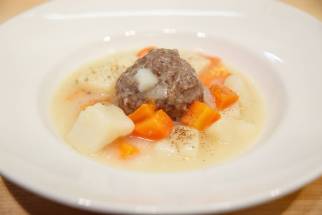 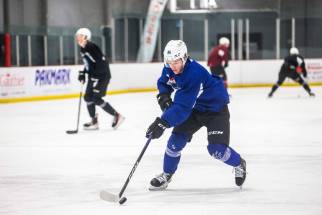 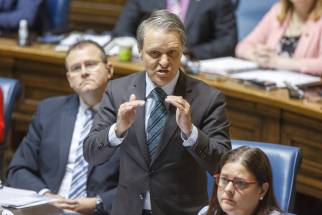