There’s an old Broadway tune by Peter Allen and Carole Bayer Sager — something of a show-stopper in the semi-autobiographical musical The Boy From Oz — whose title and lyrics suggest “Everything old is new again.”

There’s an old Broadway tune by Peter Allen and Carole Bayer Sager — something of a show-stopper in the semi-autobiographical musical The Boy From Oz — whose title and lyrics suggest “Everything old is new again.”

One might be inclined to think Manitoba’s Progressive Conservative government cribbed extensively from that songbook while preparing its 2022 speech from the throne. Both its style and what passes for its substance rely heavily on convincing Manitobans that ideas drawn from a bygone era create a solid foundation for the province’s future endeavours.

Front and centre in the throne speech delivered by Lt.-Gov. Anita Neville, laying out the agenda of Premier Heather Stefanson’s government as it heads into the final year of its mandate, is a commitment to good old-fashioned law and order — a tough-on-crime attitude that harkens back to the waning years of the last century by focusing on “violent crime and public safety” and promising to “ensure that we’re catching the criminals who are out there preying on vulnerable people.”

At a time when it’s generally agreed that the only path to confronting deep-rooted urban issues such as poverty, homelessness and addiction is by fully committing to address their root causes — including the intergeneration trauma inflicted on Indigenous communities during Canada’s colonial past — Tuesday’s throne speech made tangential contact with the targeted concern and then veered sharply back into old-school thinking:

Like the song says, “Let’s go backward when forward fails.”

While the hotly debated notion of “defunding” police — a concept calling for the redirection of law-enforcement budgets to other agencies whose expertise is more suited to addressing the aforementioned societal challenges — has been roundly rejected by conservative politicians here and elsewhere, proposing a policy gameplan that places responsibility for confronting these issues back on police is retrograde thinking.

It might play well with the Progressive Conservatives’ mostly-rural base of support, as well as those suburban city dwellers who consider the inner-city areas where problems are most persistent to be essentially no-visit zones, but it’s hard to imagine this throne speech’s approach garnering the broader sort of support required in vote-rich Winnipeg to save the Tories from the defeat forecast by current polling.

With a 2023 election looming in which the odds of re-election are daunting at best and prohibitive at worst, Ms. Stefanson seems to have concluded that capitalizing on dread and focusing on safety presents her best chance at reviving public support.

Ms. Stefanson has pledged funding for more addictions-treatment resources and programs to assist those experiencing homelessness, but that commitment is balanced against an as-yet-undetailed promise to increase the number of closed-circuit security cameras downtown and a pledge to “contribute additional funding to help police deal with serious street crime, gang and organized crime prosecutions.”

There were, of course, references to other agenda items in the throne speech, including a strategy for dealing with Manitoba’s various health-care access crises by contracting out to private services providers. Also promised in the speech was the delivery of government largesse in the form of “affordability” cheques for parents and seniors, and an expansion of the education property-tax rebate.

But the central theme for Manitoba’s fear-focused PCs is very much law and order. With a 2023 election looming in which the odds of re-election are daunting at best and prohibitive at worst, Ms. Stefanson seems to have concluded that capitalizing on dread and focusing on safety presents her best chance at reviving public support.

Perhaps, as the song intones, “All (their) dreams will come true again, when everything old is new again.” 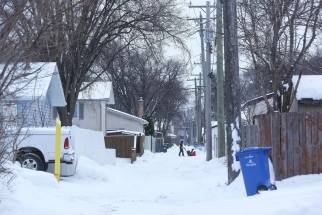 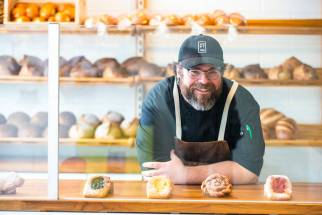 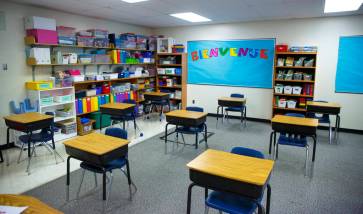 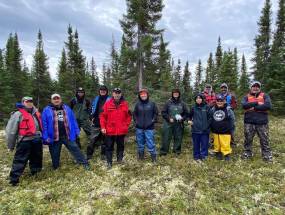 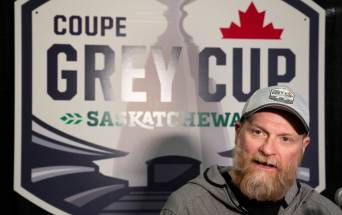 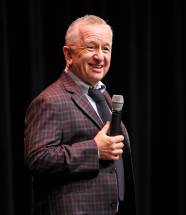