When the UN biodiversity conference, or COP15, wrapped this week in Montreal, it ended on keenly optimistic note.

When the UN biodiversity conference, or COP15, wrapped this week in Montreal, it ended on keenly optimistic note.

Nearly 200 countries agreed on the Kunming-Montreal Global Biodiversity Framework, a deal heralded in headlines and in quotes as “historic,” “groundbreaking” and “landmark.” One headline, of an opinion piece in The Guardian, even included the word “hope.”

Among the framework’s 23 targets is 30×30, which aims to protect 30 per cent of the planet’s land and oceans by 2030. It’s an ambitious and necessary target, as our planet’s biodiversity is disappearing at unprecedented rates. At present, 17 per cent of Earth’s land and just eight per cent of its marine territories are protected.

The World Wildlife Federation’s 2022 Living Planet Report shows global wildlife populations have declined by 69 per cent on average since 1970. That is a dangerous, code-red emergency rate that signals biodiversity is in crisis.

“The fight to protect nature has never been more important than it is right now,” Environment and Climate Change Minister Steven Guilbeault said — stating the obvious — in his address to open the conference.

Our planet is an interconnected one and we are only temporary stewards of it — knowledge Indigenous peoples the world over have carried since time immemorial.

But a great many humans have a bad habit of not viewing our planet as interconnected.

We’re distanced from how food arrives in the grocery store and on our plate. We tend to view nature in terms of resources for extraction and exploitation — or maybe something beautiful to gaze at in wonder and take photos of, but not something to aggressively conserve and protect.

“The fight to protect nature has never been more important than it is right now.”–Steven Guilbeault, Environment and Climate Change Minister

And often, we think about biodiversity as a “green issue,” and not an economic, social and political one.

And so, the stakes in Montreal were high. But reaching a “historic, groundbreaking, landmark” framework is only the first step. Now begins the hard work of delivering on those ambitious targets.

It also remains to be seen whether governments will learn from the recent past.

One could be forgiven for saying this all feels a bit like déjà vu. Back in 2010, like-minded countries identified and pledged to meet 20 targets, known as the Aichi Biodiversity Targets, which expired in 2020.

Not a single Aichi target was fully met. Experts blamed vague language and fuzzy, aspirational metrics; only one target had a goal with a numerical measurement attached to it.

Often, we think about biodiversity as a “green issue,” and not an economic, social and political one.

Ensuring the success of Kunming-Montreal, then, comes down to three things: measurability, monitoring and money. The first two are obvious: if you cannot measure or monitor progress on a goal, that goal becomes difficult to achieve.

Money is a stickier subject, as it was in Montreal. Earlier in the negotiations, delegates representing developing countries in Africa, Latin and South America and Asia walked out of the conference over funding. Developed nations, they argued, must help developing nations succeed in meeting these targets. Because, as noted above, our planet is interconnected.

Having actual financial targets attached to these 30×30 targets is a positive, necessary step forward, and a cause for optimism. But without an accountability mechanism — such as making these commitments legally binding, as with the Paris Agreement — Kunming-Montreal runs the risk of becoming Aichi 2.0. 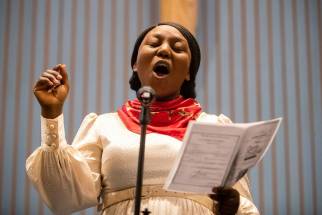 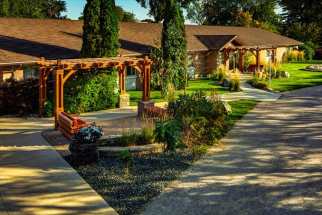 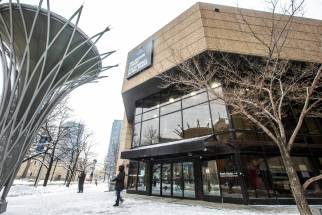 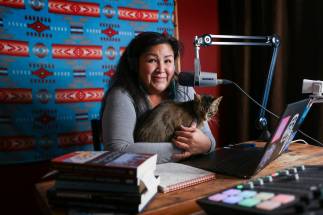 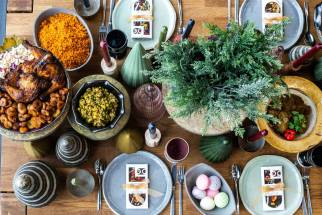 Roadside curiosities continue to attract us and connect us 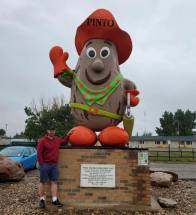 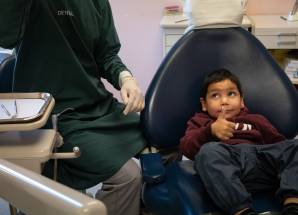 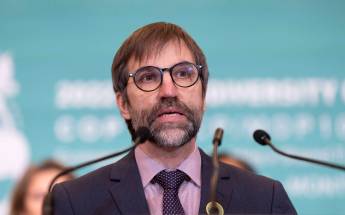