It's been three decades since it became taboo to drink while pregnant.

It’s been three decades since it became taboo to drink while pregnant.

But Winnipeg’s Albert Chudley, one of the continent’s top FASD doctors, says he still walks through hospital nurseries and sees newborns with the classic signs of fetal alcohol syndrome — round, small eyes, thin lips and a flat philtrum, the groove between the upper lip and the nose.

“There were two babies in a row a couple of months ago, almost side by side,” said Chudley in an interview earlier this spring. “It’s sad.”

At least one in every 100 babies is born with FASD — an estimate that’s almost 15 years old, but the best we have.

It’s hard to know whether that number is shrinking despite years of public awareness campaigns, research and prevention programs. No one really counts the real prevalence of FASD, and some data suggests rates of maternal drinking and FASD haven’t moved much.

In the United States, the government’s Healthy People initiative, which sets out a long list of health objectives to be reached at the end of every decade, includes a few targets related to FASD. Those targets haven’t changed in 20 years because there’s been no real progress on meeting them.

In 2002, about 90 per cent of American women said they’d avoided alcohol while pregnant. By 2010, health experts in the United States hoped to boost that number to 95 per cent. They did not. The new, 2020 target is still 95 per cent.

It’s the same story with rates of Fetal Alcohol Syndrome, a specific kind of FASD that combines brain damage with the telltale facial features Chudley spotted in the nursery.

About four in 10,000 babies are born with FAS. American Health officials were hoping to shrink that to one in 10,000 births. They did not and the target is still on the books for 2020.

In 2003, about 12 per cent of women in Winnipeg admitted to consuming alcohol while expecting. In 2008, that number inched up to 14 per cent, according to data collected by public health nurses during routine interviews with every new mother in Winnipeg.

Meanwhile, Winnipeg’s FASD diagnosis clinic saw 17 per cent more kids in 2010 than it did the year before, which could be because parents, teachers and doctors are becoming more aware of FASD and more children are referred.

The Manitoba government spent more than $11 million combatting and treating FASD last year and has one of the most comprehensive programs of any Canadian province.

There are two groups of women who are proving difficult to reach: Chronic alcoholics, whose addiction is tangled up in a complex web of abuse, isolation and poverty, and young women, students and professionals, who binge drink on weekends and who may not realize they’re pregnant until the damage is done.

But there are solutions to the FASD epidemic.

Manitoba has a new mentorship program for women with alcohol problems who have already had a child with FASD or are at risk of drinking while pregnant. Roughly 16 mentors work with 240 women all over the province, basically teaching them how to cope with the world — finding housing, learning how to parent, staying sober, navigating the welfare system, getting high school diplomas.

The one-on-one program is costly, time-consuming and relatively small-scale compared to the need, but it appears to be working.

One woman, who spoke to the Free Press on condition of anonymity, recently had her fourth child, the first child welfare officials have allowed her to keep.

And a special court program is working to divert kids with FASD out of the endless cycle of petty crime, gangs and car theft and into programs tailored to their needs. If a judge or lawyer suspects a kid whose been in court over and over may have FASD, an army of doctors and experts make a house call to the Manitoba Youth Centre to assess the teen. If the team diagnose FASD, lawyers and judges often get together to craft a sentence tailored to the offender that’s heavy on treatment and light on jail time or probation conditions.

Jail is almost the worst place for someone with FASD, and there’s no point giving a teen with brain damage a host of conditions he doesn’t understand, has almost not chance of following and will land him back in jail in a matter of days. Instead, a team of co-ordinators work with social workers, schools, therapists and child welfare agencies to get a kid back on track or into an intensive, all-day rehabilitation program such as the one at New Directions.

In this last section of a six-part series, the Free Press proposes two more solutions and explores two scientific rays of hope.

— affects more people than Down syndrome and autism combined. In Manitoba alone, an estimated 11,000 people live with it, including 2,000 kids, and that number is likely too conservative. No one has ever really counted.

— costs Canadians at least $5.3 billion each year just for the health care, education and social service needs of people living with FASD.

— stunts individual brain cells and major parts of the brain, such as the main processing centre of the cerebellum and the corpus callosum. It is brain damage, just like an injury caused by head trauma in a car accident. Unless you’re familiar with the disability, it can often seem like people with FASD “just don’t get it” or lack basic common sense. They might make the same mistakes again and again or have trouble seeing the consequences of their actions. They might need step-by-step instructions for simple tasks such as doing the dishes. They can have memory and communication problems or trouble sitting still. They can be super-sensitive to touch or light. Everyone with FASD is different because every developing brain copes with alcohol differently.

— is virtually invisible and mired in stigma. Diagnosis is tricky, services are spotty, and schools, the courts and the job world are almost perfectly set up for people with FASD to fail.

— is widely seen as an “aboriginal problem.” It is not. Alcohol-related birth defects affect every race and income level. In fact, experts say the group most at risk are students or professional women in their late 20s or early 30s who binge-drink on the weekends and may not realize they are pregnant until the damage is done. Having said that, several studies in the United States and on some Manitoba reserves suggest FASD rates are higher among aboriginal people.

— includes fetal alcohol syndrome (FAS), which is the most severe form of FASD, with facial defects. It also includes ARND or alcohol-related neurodevelopmental disorder, the biggest, but most invisible version of FASD. People with ARND don’t have the facial features, but they suffer many of the same serious brain and behaviour troubles that make life a struggle. 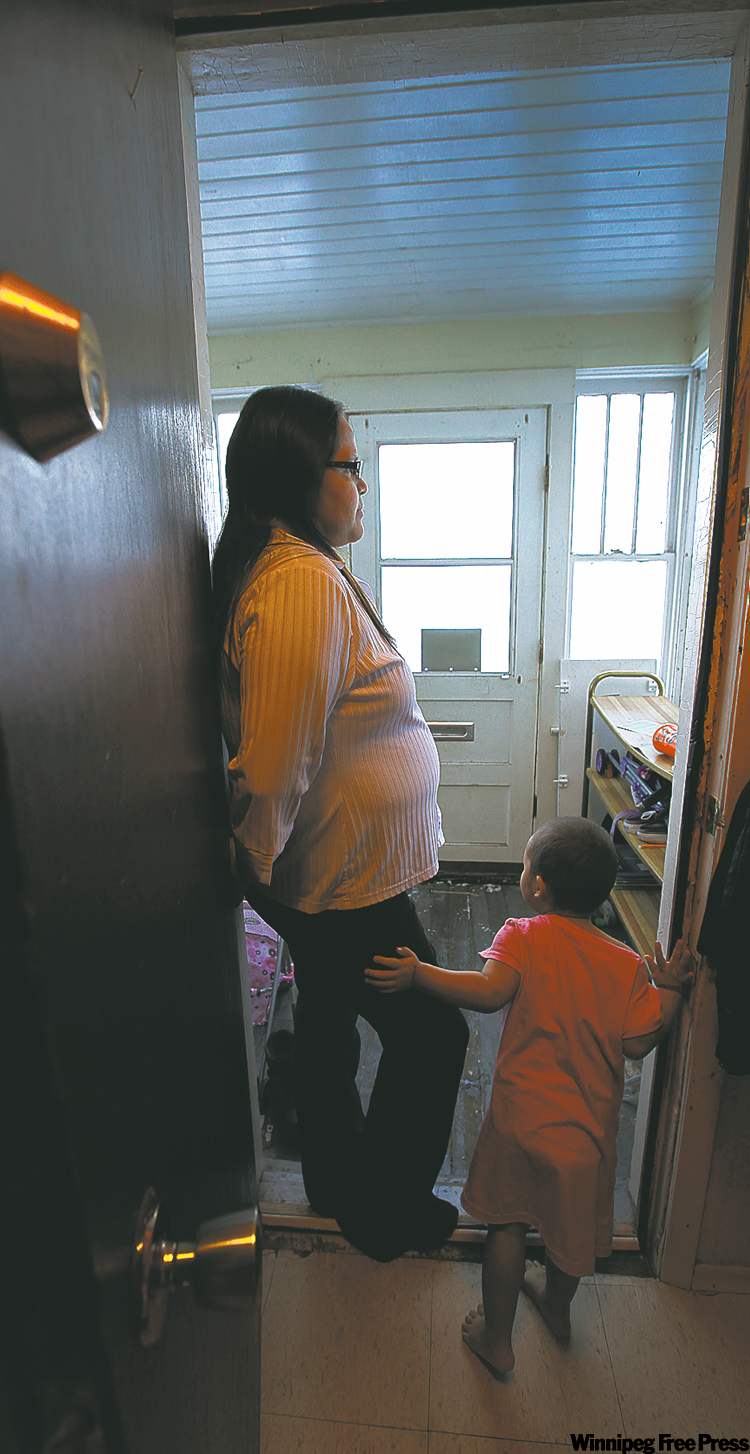 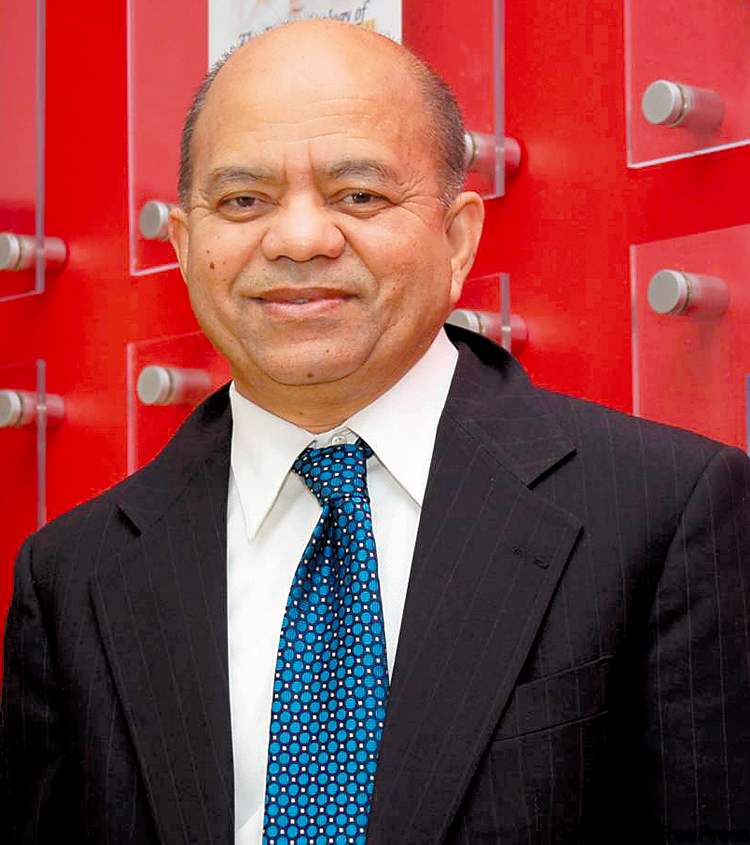 Warning label 'such a simple thing' 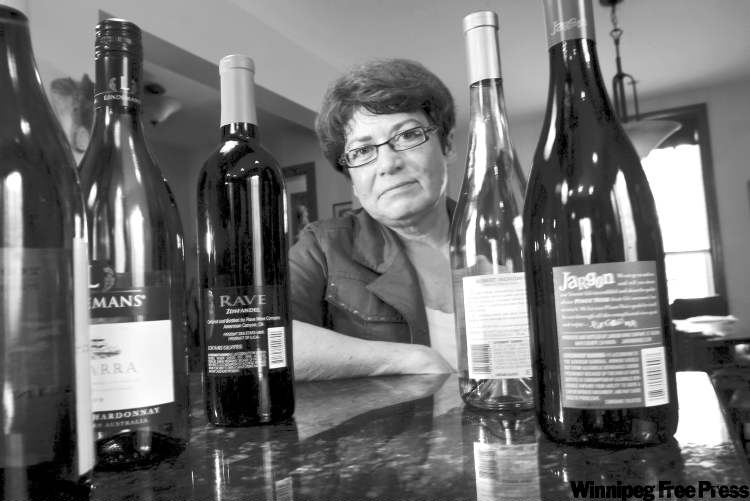 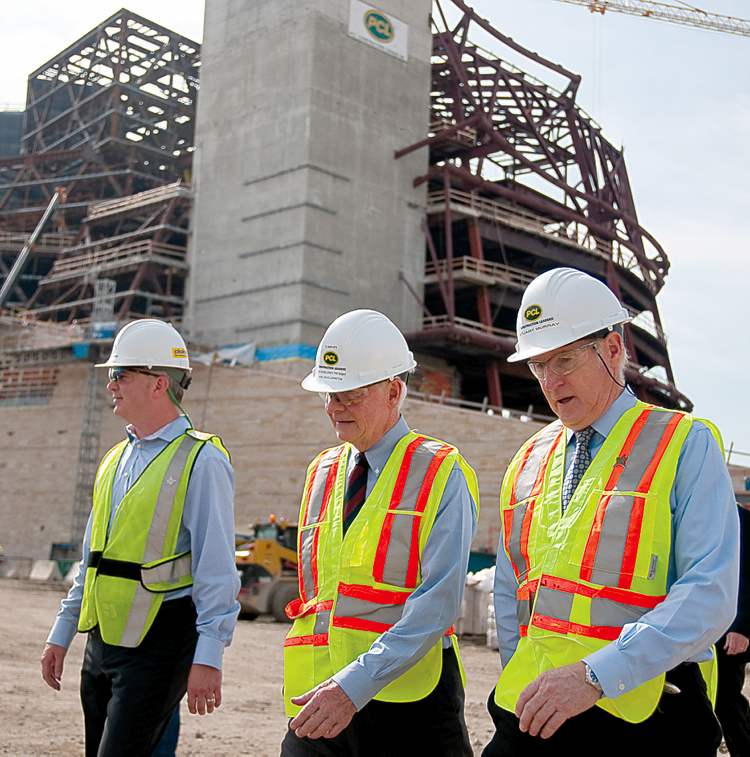 THE SERIES SO FAR

With the help of a research grant from the Canadian Institutes of Health Research, The Winnipeg Free Press has spent the last year investigating the FASD epidemic.

Several weeks ago, in a series of stories, we outlined how a brain affected by alcohol works and introduced you to many people with FASD, including a former car thief and a young mother who struggle with basic life skills most of us take for granted. We revealed that FASD costs Canadians at least $5.3 billion every year. We also explored how FASD clogs the criminal, school and child welfare systems, which aren’t set up to deal with the disability and often allow kids with FASD to fall through the cracks.

The spring flood and the federal election put the FASD series on hiatus. But today we’re back with some solutions to the problem.