PAUL Maurice couldn’t have been more explicit in his instructions.

PAUL Maurice couldn’t have been more explicit in his instructions.

He’d barely finished his sentence when sniper Patrik Laine ripped a shot off teammate Paul Stastny and into the Nashville net, giving the Jets an early lead in their eventual Game 5 victory.

“Or just do that,” Maurice said without missing a beat. “Just do that.”

Yes, it may have been a week ago that the game was played, but hockey fans are now just getting a glimpse of some of the action not captured for broadcast television in the NHL’s Quest For The Stanley Cup YouTube series.

The latest half-hour episode, which came out Friday, created a buzz during Saturday’s morning skate.

“Given a choice, I wouldn’t wear a mic. I’m lucky I swear so much that they can’t use much of what I say unless they beep the whole thing out, so I’m in good shape,” Maurice said when asked about his role in the series, which takes viewers inside the locker rooms and into the personal lives of players.

For example, forward Brandon Tanev was mic’d up for Saturday’s game, while a camera was present in the Jets locker room both before the game and during the first and second intermissions.

In this one, it appears Maurice was yelling at Laine to move his feet, but the coach said he was actually directing his comments toward Nikolaj Ehlers at the time.

It’s not the first time he’s used the “Or just do that” comment in a game situation, he said.

“I yelled at Geoff Sanderson one night in Vancouver from the top of the circles all the way to shoot the puck. He’d beaten five guys, came back and beat three of them again and put it top shelf. And that’s the first time ‘Or do that’ came up,” Maurice said.

Even if the comment was meant for his linemate, Laine admitted Saturday he does need a reminder every now and then.

“It’s easier to play when you move your feet. It’s always good to hear that sometimes. Just kind of remind you that I should skate,” he said.

Maurice shared a interesting personal story Saturday about his time coaching in the KHL and how it’s helped shaped the way he runs his team these days.

“There was a moment early on in Russia, walking down the hall, and I wanted to say something to a younger player. There’s a real pecking order there. The young guys, you don’t talk to them, and all of that. He had played really well and I kind of cared for the guy because he was a story. His parents had passed away, he had a special needs brother that he cared for himself and played pro hockey. He was just a great kid and he had played (great),” Maurice began.

There was just one problem — the kid didn’t speak or understand a word of English.

“It really made me think: ‘I have never spoken enough to the players, right?’ Reached out for the good things, make sure they know. (I didn’t) throw around a lot of compliments, so I do that way more. Try to acknowledge those guys,” said Maurice, who coached Magnitogorsk Metallurg during the 2012-13 season.

He also pointed to working with Ralph Krueger during the World Cup two years ago, when they were behind the bench with Team Europe.

“We had a 30-year-old team, we weren’t particularly… we were OK. But we played a really simple game, coached in a simple style, and had good success with it. So last summer as a staff, we spent the entire summer figuring out what’s the simplest thing that we can do with our group to be good — in all areas of all zones, all parts of our game.

“Shave it right down to a simpler teaching message when we talk about those things. We felt that was the only way we could play faster, and we had speed,” Maurice said.

“It started in Russia with maybe some communications, but the World Cup with Ralph, kind of a light went off. I still cut 130 clips. Ralph would only let me show 10, which I thought was insanity, but he was onto something.” 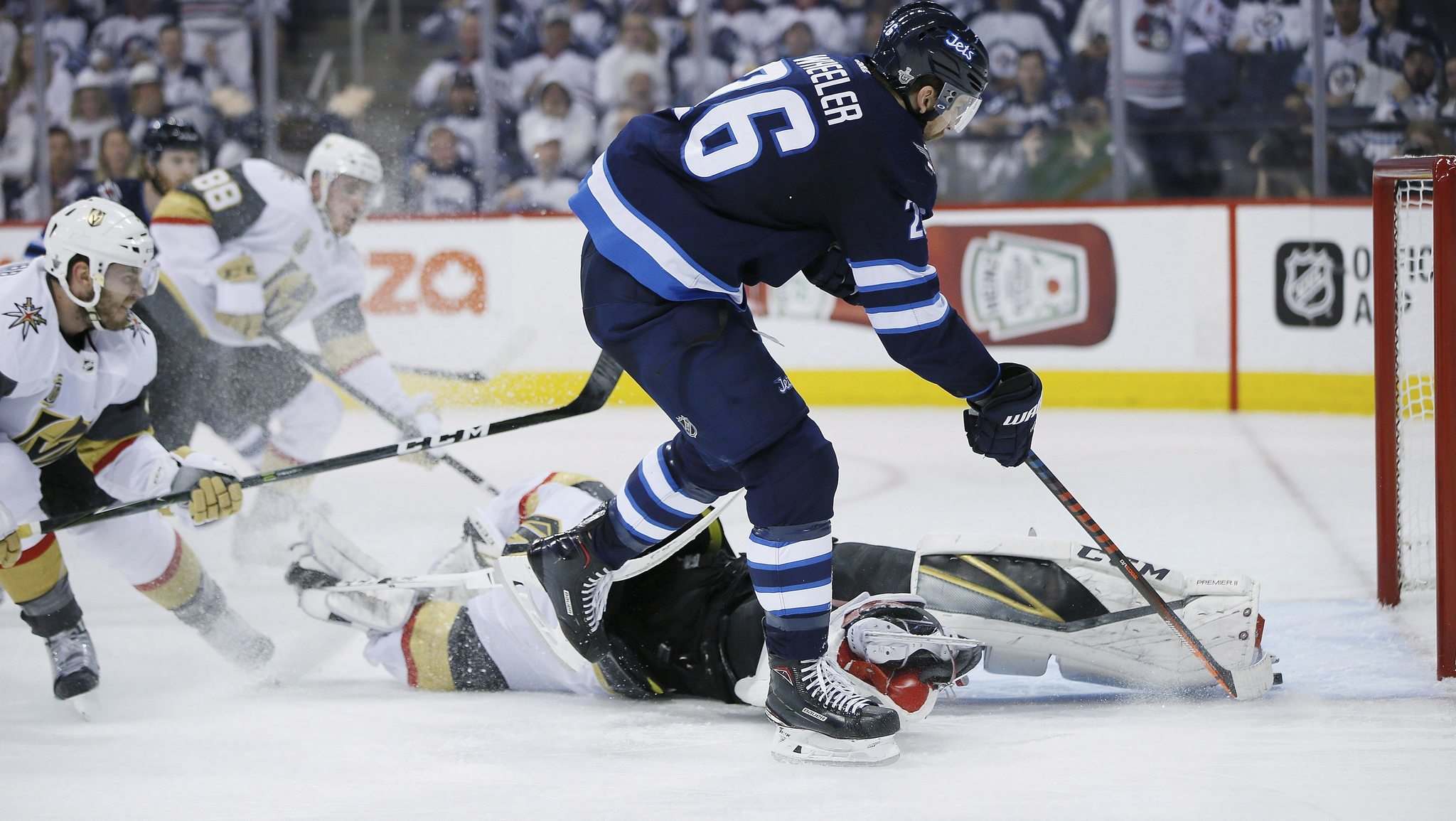