Da League? It’s a Beauty! It's summer in the State of Hockey, and that means high-intensity competition for dozens of NHL players and minor-leaguers in a packed Minneapolis suburb rink By: Mike McIntyre Posted: 7:00 PM CDT Friday, Aug. 17, 2018

EDINA, Minnesota — The high-tempo action on the ice in this Minneapolis suburb would suggest NHL training camps have begun a month earlier than scheduled.

EDINA, Minnesota — The high-tempo action on the ice in this Minneapolis suburb would suggest NHL training camps have begun a month earlier than scheduled.

There’s Anders Lee of the New York Islanders going full-tilt up and down the ice. Florida Panthers forward Nick Bjugstad hits newly signed Philadelphia Flyers sniper James van Riemsdyk with a beautiful pass from behind the net for the easy one-timer. Washington’s Travis Boyd sneaks between a pair of flat-footed defenders and pots a highlight-reel goal on a deke. Toronto defenceman Jake Gardiner pinches at the right time and goes top-shelf.

And the packed-to-the-rafters crowd numbering more than 1,000 is cheering every second of the action.

No, they’re not playing for the Stanley Cup, but 34 NHL players from 18 different teams, along with a couple of dozen more AHL, ECHL and college skaters, have gathered at Braemar Arena in the latest round of their summer-long battle for the John Scott Cup.

Yes, that John Scott, the former NHL enforcer who rose to unlikely fame late in his career after an online vote got him a place in the All-Star Game. Now his name is on the championship trophy that will be awarded next week to the winner of Da Beauty League, a six-team loop that is quickly gaining in popularity as it winds down its third off-season of operation.

“It’s some good hockey for the summer,” says Buffalo Sabres defenceman Zach Bogosian. “It makes it fun for everyone, to get together and stay in shape but have a little bit of fun with it, too. It’s cool for guys to meet other guys around the league. Essentially everyone here has the same end game. And that’s to be the best that you can be. It’s good to see everyone working hard.

Bogosian, the former Winnipeg Jet from Massena, N.Y., bought a house in Minnesota two years ago and is now a regular player in the DBL, which livestreams all games on its website (www.dabeautylegue.com). Games are scheduled every Wednesday in July, and then every Monday and Wednesday in August.

“It’s a pretty good place for a hockey player to live in the summer,” he says. “You get to enjoy the nice lakes and the nice things Minnesota has to offer in the summer, and then you have stuff like this.

“It’s kind of the best of both worlds. There’s a ton of guys from around here. Obviously it is the ‘State of hockey.’”

Former Jet Drew Stafford is a regular as well. He’s originally from Milwaukee but now calls Edina home. And he has some extra motivation to participate this summer — he’s looking for a job.

“You try your best to be mindful of those guys that are out here just trying to get ready for training camp, they’re not out here to get hurt of have a freak accident. I think generally guys are pretty heady with that. That being said, it is fun to get a few bumps in here and there.”
– Zach Bogosian

Stafford played last year in New Jersey but is an unrestricted free agent without a contract.

“It’s awesome, we have 40-50 NHL guys in the area,” Stafford says. “All we want is a semi-competitive time to go skate. Obviously it’s not a full go out there, but it’s decent enough that we’re having some fun and doing it for the kids; we get a great turnout.

“There’s some pretty good games. You’ll see when the playoffs start, guys get pretty competitive out there. They don’t want to get embarrassed.”

“I’d say as August kind of rolls around the games get a little more intense,” Bogosian says. “The guys want to win. It creates a fun competitive atmosphere. It’s tough, when you’re in the zone, to not dig in a little deeper sometimes when you’re playing a tight game towards the end. It’s your natural instinct to do that…

“You try your best to be mindful of those guys that are out here just trying to get ready for training camp, they’re not out here to get hurt of have a freak accident. I think generally guys are pretty heady with that. That being said, it is fun to get a few bumps in here and there.”

All games are four-on-four, with a pair of 23-minute running halves. There are three games a night, and admission is $10, but kids get in free. Proceeds go to several area charities.

And all of these players share one common trait: Minnesota is home, whether it’s on a permanent basis or during the off-season.

There’s a real sense of grassroots community hockey. It’s a long way from the high-flying NHL lives most of these guys live. Nobody seems to mind having to carry their own equipment to and from the parking lot, stopping to sign autographs and pose for photos, seemingly with every step.

And that’s exactly how it should be, says the man who organized the league in 2016.

“We’d been thinking about it for years, getting the best guys in town together and playing a kind of pickup-style game. They kind of train in pockets, but we thought for the betterment of the players and, ultimately, now the fans to witness it and come and watch… it’s a great brand of hockey and there’s some charities that benefit big time from it,” says Ben Hankinson, a Minnesota-based player agent whose clients include Jets defenceman Dustin Byfuglien.

“It’s really cool to see the guys come out. There’s good college players there’s good minor-league players and there’s 40-plus guys at least that have played in the NHL. It’s amazing. The only guy we gotta get out here is Buff.”

Byfuglien is listed as a member of Team Tria but hasn’t been in town for any of the games this year after playing regularly in 2016 and 2017.

“This year he’s spending some time training and skating up with his family in Western Canada. He’s been all over, he fishes a lot, too. The off-season is so precious. He’ll be ready either way when he comes to Winnipeg (for training camp),” says Hankinson.

Scott was chosen as the DBL figurehead because he is “emblematic of what it all represents,” Hankinson says.

“It’s amazing, if you throw a couple refs out there, a scoreboard and then people in the stands watching… (the players) don’t want to embarrass themselves. They don’t want someone that they maybe like, or don’t like, to get the best of them. And they compete.

“It’s been a ton of fun. We didn’t think it would grow to be this big.”

Stafford, who is in contact with several NHL clubs, says his hope is that keeping himself in top shape this summer will lead to his name on a 2018-19 contract.

“For a guy like me it’s just trying to keep up with the younger guys,” the 32-year-old veteran of 14 big-league seasons says with a laugh. “This is kind of how it goes, it’s the nature of the business when you get to my age, I guess, with my production level last year (8 goals and 7 assists in 59 games) and everything like that. This league is getting younger and younger. I guess guys with my kind of status just have to wait a little bit and see what teams are planning.”

As for Bogosian, he’s getting ready for what he hopes will be a productive year filled with good health and a Buffalo team that looks to be on the rise. And that training regiment now includes full participation in Da Beauty League.

“It’s good to see the younger guys. It’s also good when you’re a veteran and you look across and see some of the older guys, as well. I usually get a pretty good chuckle; 18-year-olds nowadays who play in college move a lot faster than, say, 10 years ago,” he says. 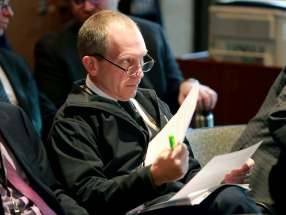 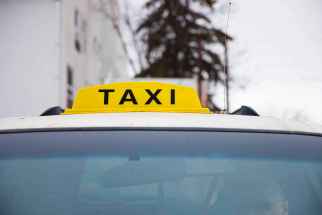 It's summer in the State of Hockey, and that means high-intensity competition for dozens of NHL players and minor-leaguers 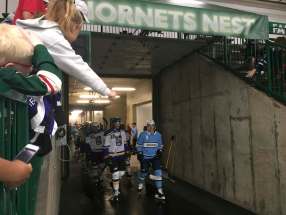 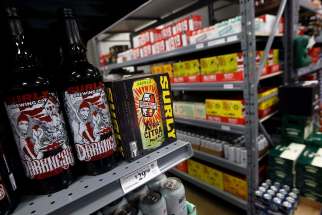 Author Miriam Toews muses on Mennonites, home, her tough new novel and life as a grandmother 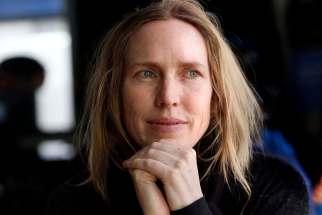 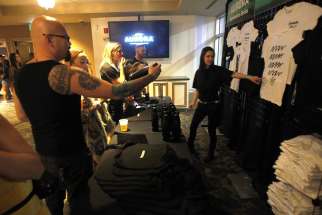 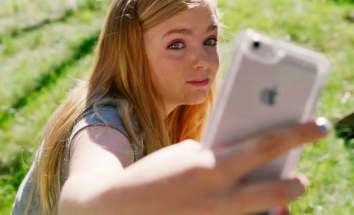 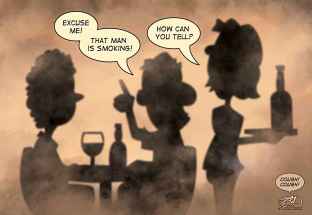 Savouring our city: 24 hours of food in Winnipeg 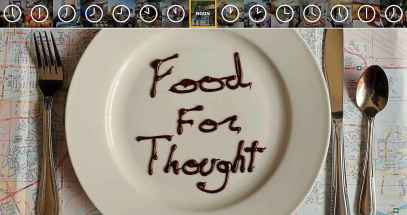