Mason Appleton was among the many who dove into the internet more than a year ago to discover the definition and significance of the team name “Kraken.”

Mason Appleton was among the many who dove into the internet more than a year ago to discover the definition and significance of the team name “Kraken.”

Now, he’s part of the first incarnation of Seattle’s new NHL squad, which gives a nod to a mythological, tentacled creature that patrols the depths of the Pacific Ocean.

The speedy, hard-working former Winnipeg Jets’ winger, netted by the Kraken five weeks ago in the expansion draft, admits he’s amped up about his new set of circumstances.

“I’m very excited. Any time you get to be a part of something new and break in with a new organization, it’s an awesome opportunity. So, I’m super pumped about that,” said Appleton, speaking to the Free Press this week from his home in Green Bay, Wis.

The Kraken will slot into the Pacific Division, bouncing the Arizona Coyotes to the Central.

“I honestly didn’t even know what a Kraken was, at first,” said Appleton, laughing. “I like the name a lot and, obviously, it meshes well with Seattle being on the water.”

Developing a positive outlook about swapping teams was a gradual process for the 25-year-old Wisconsin product, who enjoyed a breakout offensive year in Winnipeg during the abbreviated 2021 campaign. He produced 12 goals and 25 points while dressing for all 56 games, averaging more than 14 minutes of ice time per game, and chipped in a goal and a pair of assists in eight post-season games.

Appleton could, indeed, be considered a poster boy for the Jets’ draft-and-develop philosophy.

Winnipeg selected him in the sixth round in 2015 and monitored his progress for two years at Michigan State University. He inked his first pro deal in 2017 and spent the entire ’17-18 season with the Manitoba Moose of the American Hockey League, finishing fourth in league scoring (22G, 44A) and deservedly being named the league’s rookie of the year.

Appleton split the ’18-19 campaign between the Moose and the Jets, earning regular duty in ’19-20 although his availability and production were hindered by injuries.

The Jets organization was all he’d known since turning pro, and he believed he was still in the early stages of a long, healthy relationship.

“I’ve described it as bittersweet to a bunch of people. It’s been tough. It’s tough leaving all the guys in Winnipeg and the city. It’s weird, that’s for sure,” he said. “I was accustomed to things and didn’t really see myself going somewhere else.

“I’ve talked to a lot of the guys and told them how much I’ll miss them. That part sucks, saying goodbye to your teammates, the guys you see every day.”

Appleton said Jets general manager Kevin Cheveldayoff called him just before Winnipeg’s protected list was released July 18 to inform him that his name wasn’t on it, adding, however, that attempts were being made to orchestrate a deal to retain his services.

“I watched the draft with my family that night and that was that. I woke up the next morning a Seattle Kraken and no longer a Jet,” Appleton said, noting he harbours no ill will toward his former employers.

“It is what it is. Obviously, it was a tough situation for us and them, and the cards fell where they fell,” he said. “I don’t know if I felt let down. That’s not the right word. But any time you’re not protected or you’re traded or something like that, it puts a chip on your shoulder. I’ve always been that guy that when I didn’t get selected at a camp or didn’t make a team, it pissed me off and let me go about my work that much harder and become a better player.

“No hard feelings. I wish it had turned out different, but I’m not the GM. That’s not my call.”

A solid two-way forward, he meshed well with the centre Adam Lowry and winger Andrew Copp, and will miss that affiliation.

“I loved that line, had a lot of comfort there,” Appleton said. “They are two really good players and I felt like we really fed well off each other, whether we had to shut down a top line or contributing on offence. I think we did a little bit of everything.”

He’s a big fan of Seinfeld and is quite familiar with an inane exchange between Jerry and George Costanza that concludes with the stocky, balding New York Yankees’ office minion referring to Seattle as “the pesto of cities” because of its perceived trendiness.

As the NHL goes, the Kraken’s as contemporary and cool as it gets.

“I’ve only heard great things about the city, so super excited to get out there. And a little less harsher winters won’t hurt, either,” he said. “It’s going to have that feel like Vegas had a few years back, that buzz around them in every building they went into.”

“We’ve had a decent amount of conversations (with the Kraken) since the (expansion) draft. I’ll head there a little early to meet the guys and get on the ice a few times before training camp gets rolling,” he said. “I know (ex-Jet Brandon) Tanev and have met a few other guys through text, but it’ll be nice to get there early, get acclimated to the city and meet the guys.” 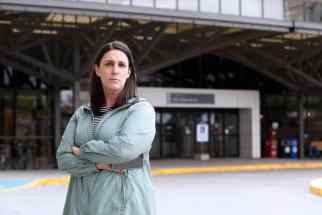 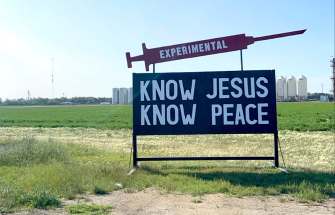 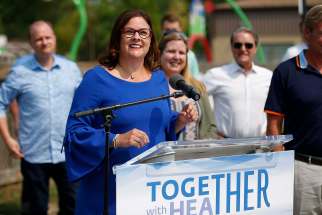 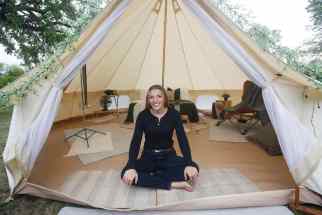 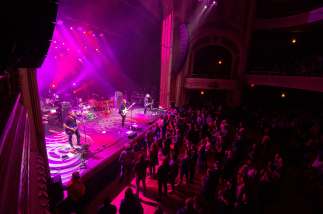 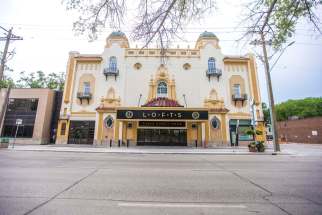 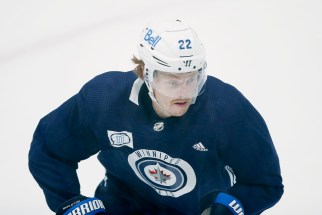 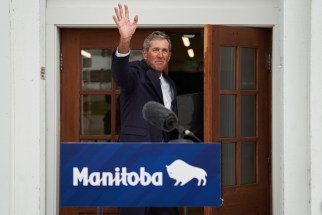