Zach’s status and other essential information

So there's a deal between the NHL and the NHLPA? What do I need to know?

So there’s a deal between the NHL and the NHLPA? What do I need to know?

Q: OK, the NHL is going to start up again. When?

A: It’s too early to tell. Lawyers for the NHL and the NHLPA need to craft the final agreement for voting approval by both the owners and players. That could take until mid-week.

A: Camps in 30 NHL cities won’t open until the CBA is ratified by both sides. But almost certainly some time this week.

Q: When will the season start?

A: Again, too early to say, but it seems there are but two options. One would start a 50-game season for each team starting next Tuesday or Wednesday. The other, seemingly more likely but not certain, is a Saturday, Jan. 19 start for 48 games.

Q: How long will the season last?

A: Either way, expect the regular season to last until April 27, with the Stanley Cup playoffs to start immediately. If it’s 48 games, there will be 99 days to get them in and that will make for a schedule more squeezed than usual.

Q: How long will it take to make the ice at the MTS Centre?

A: It’s as much as a four-day process and it started Sunday.

Q: What about Jets’ prospects Mark Scheifele and Jacob Trouba?

A: Scheifele, who is signed, will be invited to Jets’ camp. He was identified on a special CHL/NHL list in the fall so he would be eligible. Trouba is not signed and will return to his freshman year at the University of Michigan.

Q: What’s the status of Jets defenceman Zach Bogosian, who had surgery on his wrist?

A: The team says his rehabilitation is coming along fine. In fact, Bogosian may begin skating this week. But his return date remains unknown, he’ll remain on the injured reserve list (and still get paid) and it’s not out of the question he’ll miss the first month of season when it gets going.

Q: What about Alexander Burmistrov? I heard he was injured playing in St. John’s.

A: You heard right. He was back in Winnipeg being examined by the medical staff, but he has gone back to St. John’s. Burmistrov did not play this weekend for the IceCaps. One would expect he’ll be part of the recalled bunch when training camps get underway.

Q: When will I get my Jets tickets if I’m a season-ticket holder?

A: Ticket-holders can expect some contact from the team as early as today, but most certainly this week, though we need ratification and a confirmed schedule before there are any hard details on tickets.

Q: Do the Jets need to sign any free agents?

A: Probably not, but it doesn’t mean they won’t. The team has 12 forwards, eight defencemen and two goalies signed. A forward such as Spencer Machacek or Aaron Gagnon or Ben Maxwell or Maxime Macenauer, all playing in St. John’s, could earn the 13th forward spot. They also have no cap worries either way, with $56.5 million of cap commitments to 22 players.

Q: I’m not an accountant or a lawyer. In layman’s terms, what’s in this new deal?

A: The key points: a 10-year agreement, a 50-50 split of hockey-related revenue (down from 57-43 in the players’ favour previously), a salary cap of $70.2 million this season that drops to $64.3 next year (with a floor of $44 million), up to two amnesty buyouts per team after this season to help the transition to a lower cap and a salary variance from year to year of not more than 35 per cent. Also an improved pension and $200 million worth of revenue-sharing money. If you want more detail, you actually should consider a legal or accounting career.

Q: If the salary cap is lower next season, how many players do the Jets have signed for 2013-14?

A: Five forwards, three defencemen and one goalie are signed for the 2013-14 season, as of today. That doesn’t include prospect Mark Scheifele. The team has $33.2 million of cap space committed to nine players for that season.

Q: How many NHL players went overseas to play and will they have an advantage?

Bogosian isn't game-ready but he's back on the ice 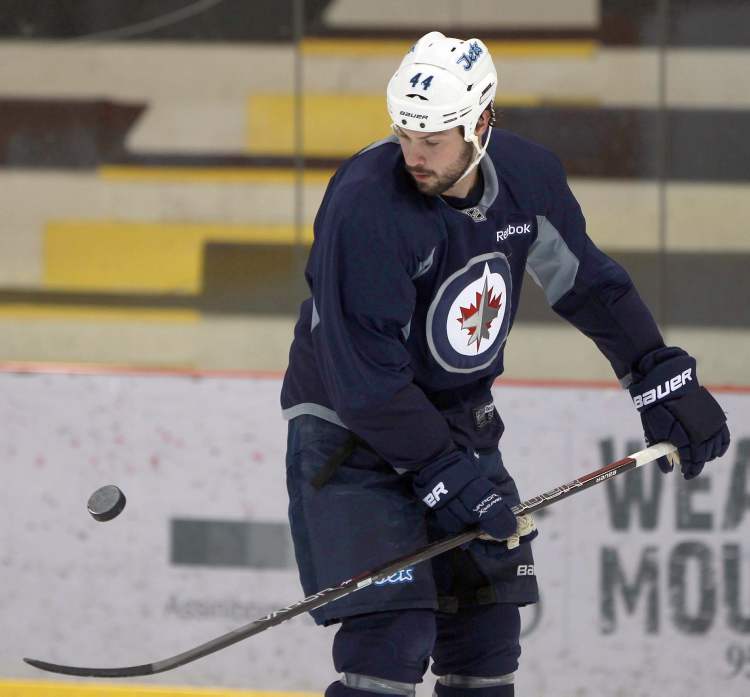 Now the puck can drop 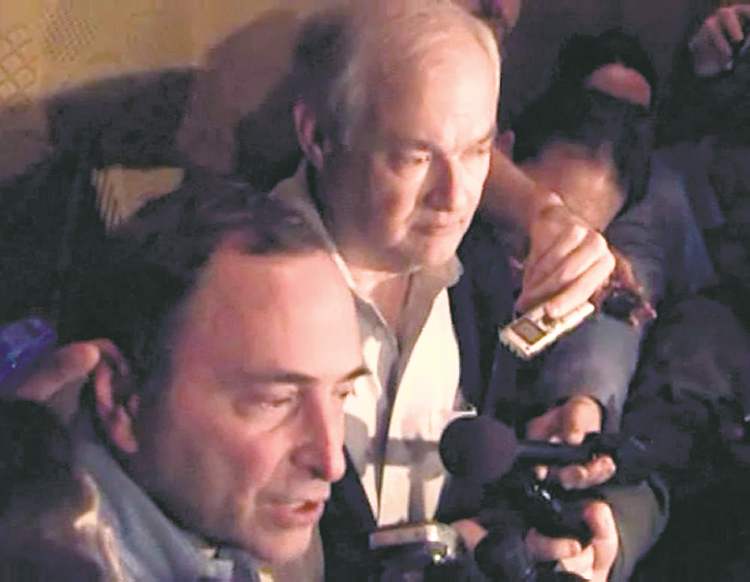 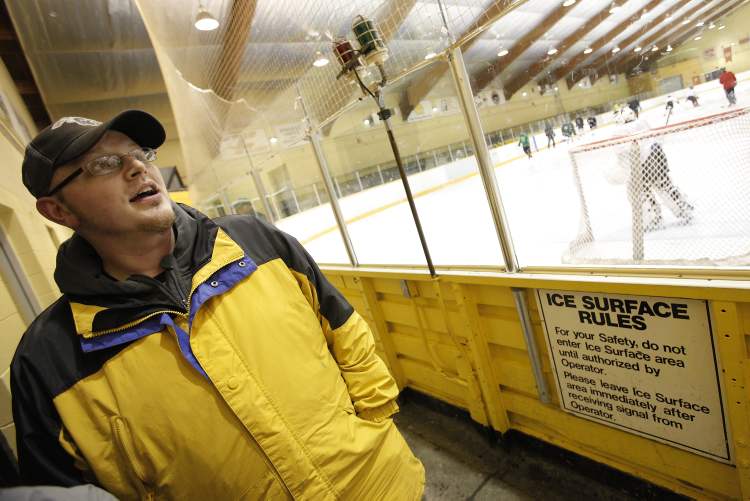