Justin Trudeau didn’t win his majority, but his opponents were the real losers

Voters dished out a healthy serving of humble pie to each federal party on Monday. What happens next?

Voters dished out a healthy serving of humble pie to each federal party on Monday. What happens next?

Here are a few day-after thoughts:

There will be no impetus for a return to the polls for the foreseeable future.

Annamie Paul went all in to win a seat in Toronto Centre. She finished in fourth place, with only eight per cent of the vote. If she wants to avoid the humiliation of a lost leadership review vote, she will have to resign sooner rather than later.

The New Democrats retained a position of influence in the new Parliament, but they remain in fourth place, well behind the Bloc Québécois.

When it comes to winning government, congeniality (which Jagmeet Singh has in spades) and credibility (which the NDP platform sorely lacked) have in common only that they start with the same consonant.

As previous votes had demonstrated, Quebec voters are never as guided by emotion as the noise of a vocal section of the province’s chattering class would lead one to believe.

In the matter of bringing the party closer to the centre, the Conservative caucus was essentially presented with a fait accompli. As prime minister, O’Toole would have had the moral authority to impose his vision. In opposition, it could be the hill he ends up dying on. It won’t help that, behind the scenes, part of the Harper clan is clamouring for his head.

That’s not so much because he failed to secure a majority on Monday as because he is now a third-term prime minister.

Up to a point, all politicians are at the mercy of the unexpected. Trudeau’s tenure to date — featuring as it has the Trump presidency and the pandemic — certainly lived up to that adage

But in the normal course of events, few expect him to lead the party into a risky fourth campaign. It won’t happen tomorrow, but many believe he will decide to leave the stage at some point down the road in his third term.

Between now and then, the stars remain favourably aligned to advance the Liberal agenda.

The configuration of the opposition majority in the new Parliament again allows the Liberals to look for support from a variety of partners across the aisle.

Canada is about to enter a major provincial electoral cycle.

In Ontario, Premier Doug Ford has just watched the GTA voters whose support his party needs to be re-elected to government next spring give O’Toole’s Conservatives the cold shoulder.

It is not in Ford’s interest to pick up the fight where his federal counterpart left off.

On balance, the Liberal offer to the provinces — especially in the short term — was always richer than that of the Conservatives.

That’s true in the case of both child care and health-care funding. When all is said and done, Ontario does not necessarily have a dog in Quebec’s fight against the federal bid for national standards in long-term care.

With the countdown on to a provincial election next fall in Quebec, Monday’s vote has turned the tables on Premier François Legault.

In what could be a prelude to a full-on battle between the two governments over the federal role in health care, Legault could not secure more than a draw.

Meanwhile in Alberta, Premier Jason Kenney — once Trudeau’s most vocal provincial critic — is fighting for his political life.

All of which is to say that, notwithstanding the failure to earn a majority, Trudeau remains very much the master of his and his government’s destiny.

Chantal Hébert is an Ottawa-based freelance contributing columnist covering politics for the Star. Reach her via email: chantalh28@gmail.com or follow her on Twitter: @ChantalHbert 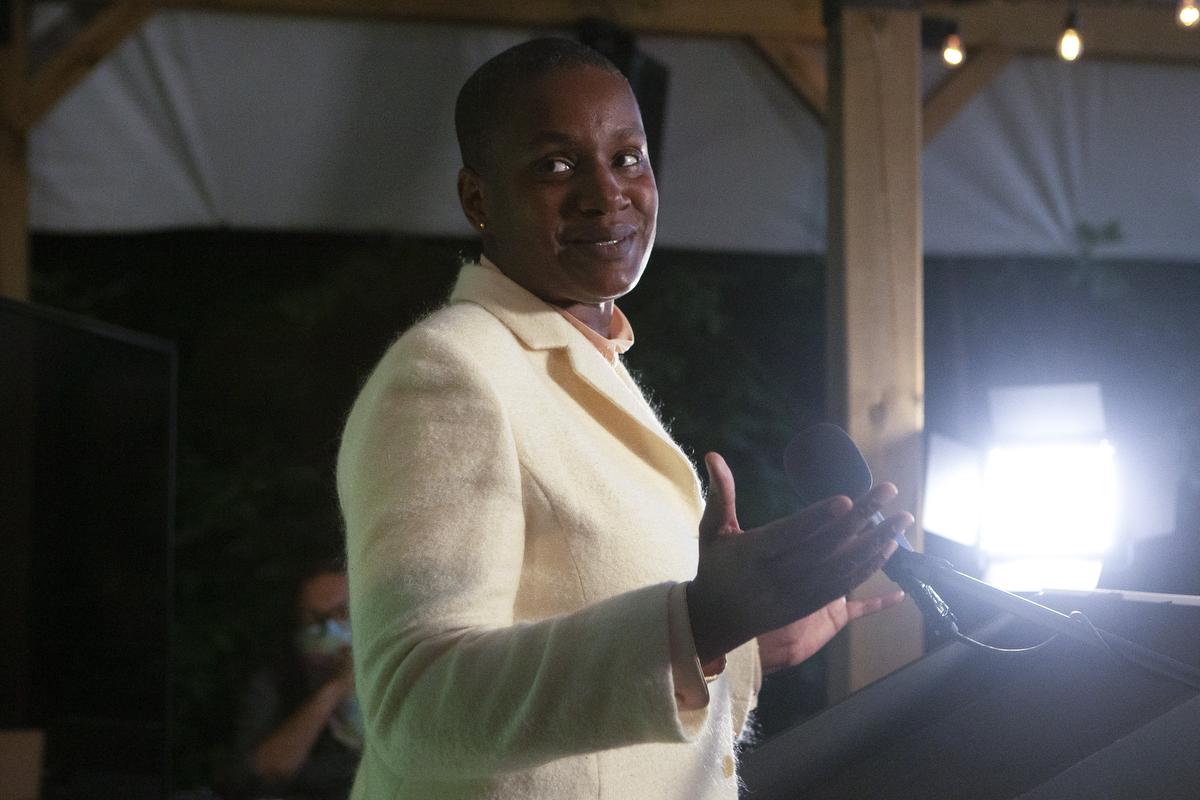