The Vintage Locomotive Society is tooting its own whistle as it celebrates 50 years of running the train on time on the Manitoba prairie.

The Vintage Locomotive Society is tooting its own whistle as it celebrates 50 years of running the train on time on the Manitoba prairie.

The society got rolling in 1968 because someone found a still-running steam locomotive engine back in 1959. It took nine years to get the group up and running together and form a charitable non-profit organization in charge of the Prairie Dog Central Railway, which features its star attraction, the 182-year-old Engine No. 3.

Paul Newsome, the society’s general manager and longest-serving member, joined in 1970, when the train ran from Charleswood.

He comes by his love of trains honestly. His earliest memory of the trains is when he was just a wee thing, meeting his grandfather, George Newsome, an engineer, bringing the CN Super Continental in from Redditt, Ont., on a passenger run on March 31, 1954 — his retirement day after 50 years with the railway.

Newsome, along with his sister, Cathy, watched the trains passing through Victoria Beach as youngsters. Cathy Newsome, who died in 2000, went on to become the second female locomotive engineer in Canada, working for CN from 1973 until 1990. Paul Newsome did a stint in human resources at Via Rail in the 1970s.

“There were still steam engines when I was a kid and the sound of the steam whistle takes me right back,” he says.

Growing up, Newsome had a collection of model and toy trains. When his grandfather died in 1960, right after the last steam run in Canada, Newsome received his train books and magazines. The die was cast — and the train hobby became, as Newsome puts it, “overgrown.”

Meanwhile, things began heating up for No. 3.

“No. 3 is an ex-CP locomotive constructed in 1882 by Dübs & Co. of Glasgow, Scotland,” says Newsome. “In 1959, it was discovered to be the oldest operating steam engine in Canada when Class 1 railways were going from steam to diesel — all the train enthusiasts were thrilled about the discovery.”

When it was built, No. 3 came across the Atlantic Ocean and arrived in Montreal in 1882.

“It was transported down through the U.S. south of Lake Michigan, up through Minneapolis and then up through Emerson because the CP railway over the Great Lakes was not yet completed,” he says.

The locomotive was owned and operated by CP for years, but then it was leased and finally sold to Winnipeg Hydro to work the short railway out of Pointe du Bois. CP had contracted to maintain the engine, and it was in remarkably good shape. City Hall perked up. So did everyone else. No. 3 suddenly was a hot commodity.

“The Canadian Rail Museum wanted it donated, and the American Railway Historical Society offered $10,000 (in 1962) for it,” he says. “Then they doubled the offer.”

The City of Winnipeg turned it down.

“In the early 1960s, it was confirmed that the city was to host the 1967 Pan Am Games, so Alderman Leonard Claydon proposed that No. 3 and coach 103 be operated during the Pan Am Games,” says Newsome.

It didn’t happen — but like all trains it had plenty of momentum, leading to the formation of the society.

“It ran in 1970 as part of Manitoba’s centennial celebrations and took then Prime Minister Pierre Trudeau and members of the Manitoba legislature to Lower Fort Garry on July 1, 1970,” says Newsome.

Times and cities change, and the Prairie Dog Central was moved to the St. James station from 1975 to 1996. Since 1999, it has run out of Inkster Junction, at 64099 Prairie Dog Trail, out to Grosse Isle, during the summer.

The train funds itself through its ticket sales and commercial operations.

One big booking for the star engine was the TV show The Pinkertons, produced by Rosetta Media and Buffalo Gal Pictures, which filmed one season in and around Grosse Isle in August 2014.

“Many of our volunteers are now TV stars,” says Catherine Duffin, marketing manager for the Prairie Dog Central. “In fact, our operations manager was the first face you saw on the first episode.”

For that episode, the special effects team simulated an explosion on the track.

“It looked extremely realistic and our track supervisor was very concerned with what he saw — he couldn’t believe that our track could not be affected,” she says.

“But the track was not damaged in any way, and he was happy once the debris was removed and he could see that we came through unscathed.”

Duffin’s favourite memory is the the 2014 Day Out with Thomas event, which gave children and their parents a ride on the train pulled by children’s TV show character Thomas the Tank Engine.

“It was a massive undertaking, a lot of work, a lot of people as volunteers involved,” says Duffin.

“But to see the looks on the children’s faces when they saw Thomas was just priceless.”

She’s says there have been many successful seasons.

“It’s just been a lot of fun, and who wouldn’t love to go to work when you’re riding the steam train and your train’s getting robbed?” she says.

Duffin is referring to the Bonnie and Clyde train — an event where the train is chased down and stopped by the Depression-era “criminals” in their “bullet-ridden” car.

“They stop the train, board the train and then rob the train passengers of any spare change, which is donated to a designated charity,” she says.

Those events can only happen because the 186 Vintage Locomotive Society members volunteer their time and energy to running the railway. It’s real work that has to come up to 21st-century rail-safety standards. That means volunteers are professionally trained in every aspect of repair and maintenance. Other volunteers take care of ticketing and passengers and all the administration that is needed.

Paul Newsome is crazy about the rails and all they have to offer. But he says it’s nothing without the people that run the show, and he emphasizes that membership to the society is open to anyone who has an interest in the railroad — no experience or previous affiliation with the railway is required — just a love of trains. Members of the society can be trained, in part with CP, as engineers and actually helm the train. And there are many other active roles to be filled.

“I’ve said it for years: We have all the equipment, but the heart and soul of the Prairie Dog Central Railway are the people that keep it alive from generation to generation.”

The Take a Train Trip Back in Time event, which is very much in keeping with celebrating the society and the history of railroading in Canada, takes place Saturday, July 7, at 11 a.m.

For anyone itching to do more than just ride the rails, you can get all the information you need about joining the Vintage Locomotive Society at: info@pdcrailway.com.

Tickets for all Prairie Dog Central Railway events are on sale at pdcrailway.com. Ticket agents are also available at 204-832-5259.

Here is a glance at the history of Number 3, the Prairie Dog Central Railway and the Vintage Locomotive Society

1882-1902: No locomotive assignment records in existence

1918: Loaned, then sold to Winnipeg Hydro

1959: Discovered to be oldest operating steam engine in Canada

1968: The Vintage Locomotive Society Inc. created and a custodian arrangement for No. 3 and combination coach #103 was struck between City of Winnipeg and the Society. Refurbishment begins.

2014: Thomas the Tank Engine comes to town and The Pinkertons starts filming

Though community has been marked by tragedy, Sagkeeng teens are cautiously optimistic about the future 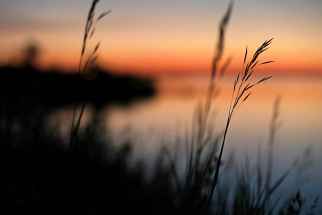 Tough act to follow: The late Eric Irwin was the driving force behind Dauphin's transformation 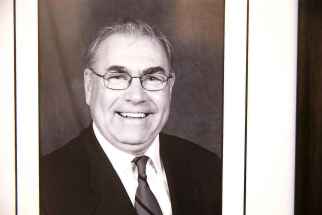 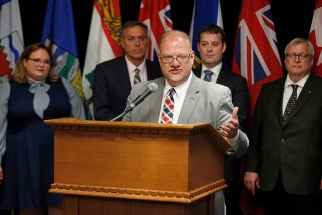 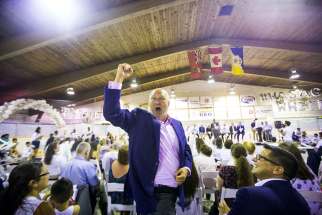 What does Winnipeg do for an encore in Week Three against Hamilton? 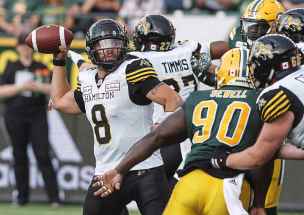 Do Bombers have a budding quarterback controversy? 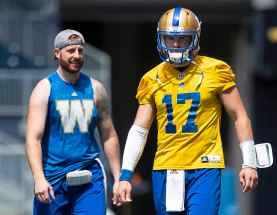 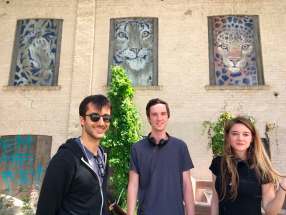 Vintage Locomotive Society has been riding the rails for 50 years 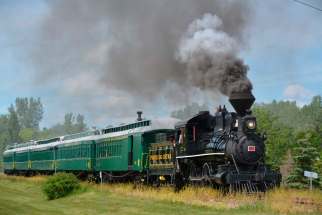 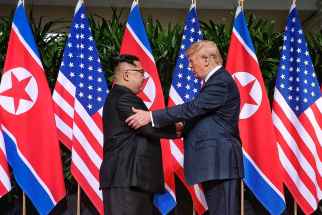 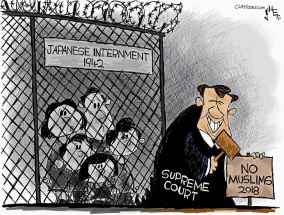