Always leave things as you would like to find them.

Always leave things as you would like to find them.

Outgoing Manitoba Film and Music CEO Carole Vivier evidently subscribes to that philosophy. Vivier, who announced earlier this week that she will retire in June 2019, will oversee a record-setting amount of film and TV production in the province during her final months on the job.

In 2017, Manitoba topped $173 million in film production, and the province is on track to repeat or surpass that in 2018, according to Nicole Matiation, executive director of On Screen Manitoba. “This year is looking very similar,” she said, adding the abundance of work is keeping Manitoba film crews hopping.

“People are moving between shows a lot and are in high demand,” she said.

So if you’re noticing a lot of film production trailers parked in your neighbourhood, they may have something to do with these projects:

Yes, the Oscar-winning actor is in Winnipeg shooting a film about Saskatchewan farmer Percy Schmeiser’s battle with biotech giant Monsanto.

The production is tight-lipped about the film, which is titled Percy Vs. Goliath, according to the Director’s Guild of Canada website.

It started shooting this week under the direction of actor-filmmaker Clark Johnson (Homicide: Life on the Streets, The Wire) and is likely to stay in Winnipeg until early October… after the canola harvest.

A Dog’s Journey, a sequel to the Manitoba-lensed hit A Dog’s Purpose, is shooting with the star of the original film, Dennis Quaid, as well as Marg Helgenberger (CSI) and Asian-Canadian star Henry Lau.

Notably, Betty Gilpin, best known from the Netflix series GLOW, has returned after being in town earlier this summer shooting The Grudge, a Sony studio reboot of the horror franchise. (While talking with Stephen Colbert on The Late Show, Gilpin told a hilarious story about an astrologer telling her she was a “ghost portal,” a cause for some distress since she stayed at the “haunted” Fort Garry Hotel during that shoot.)

Taking over from director Lasse Hallström for the sequel is multiple-Emmy winning director Gail Mancuso (Modern Family). The film is scheduled to shoot into October.

After years of effort, the Danny Schur-Rick Chafe-penned stage musical Strike! is finally in production as a film, directed by Robert Adetuyi (Stomp the Yard) and starring seasoned pro Gregg Henry as Mike Sokolowski.

Using the Exchange District locations that witnessed the original events of the Winnipeg General Strike, the film is due to be released next year, the centenary of the historically momentous strike.

The second season of the CBC series Burden of Truth is filming, mostly in Selkirk, until mid-September.

Kristen Kreuk stars as a big-city lawyer obliged to return to her small hometown, which presents her with professional challenges she didn’t anticipate.

Besides its CBC run, Burden of Truth, produced by Manitoba-based Eagle Vision Inc., was picked up by the U.S. network the CW, which showed the series in this summer, and by Universal TV in the United Kingdom.

Winnipeg will see even more production next year with the announcement of a busy Los Angeles-based production company, The Cartel, officially opening a new division in Winnipeg as of Sept. 1.

According to the Hollywood Reporter, Cartel Pictures Canada will focus on producing, financing and developing TV movies, indie films and TV series, all taking advantage of Manitoba’s competitive tax credits and a low Canadian dollar to minimize production costs.

“Our goal is to be producing a minimum of 20 projects next year, with around eight to 10 in Winnipeg,” Cartel partner Eric Woods said in a statement.

The company has staked out a specialty in Hallmark movies, shooting four in Winnipeg last year, including Christmas Connection, One Winter Weekend, Love in Design and most recently, Under the Autumn Moon.

The company is producing two more Hallmark movies this year (apparently including one titled A Shoe Addict’s Christmas), and will be producing three indie films before the end of 2018, according to the Hollywood Reporter. 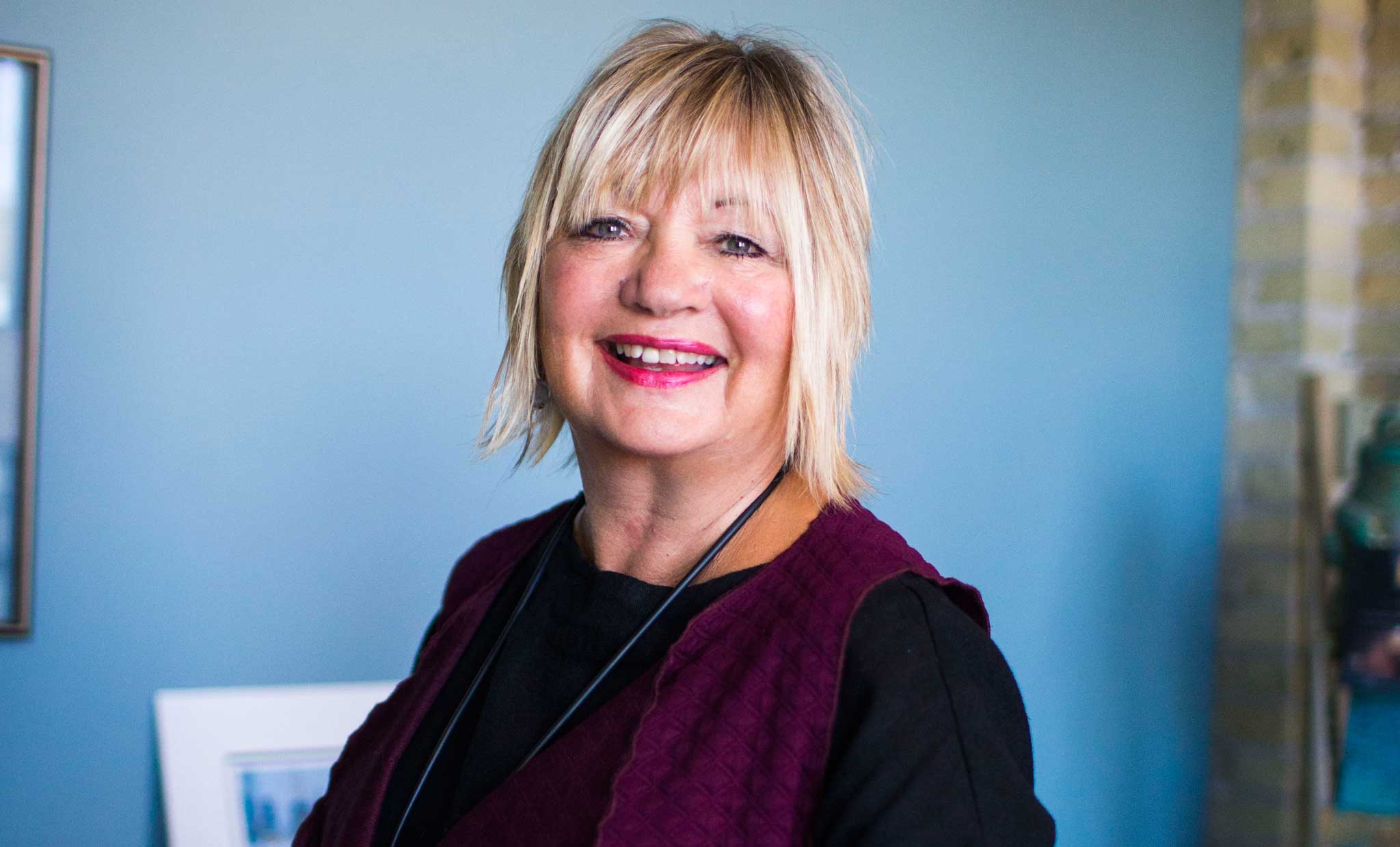 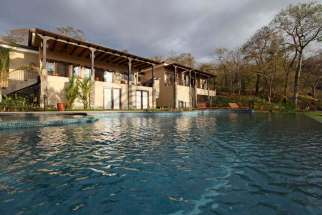 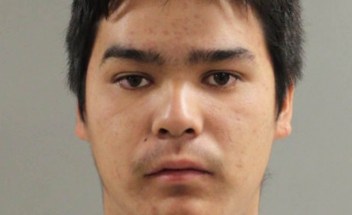 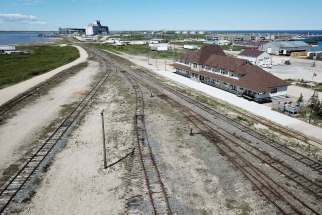 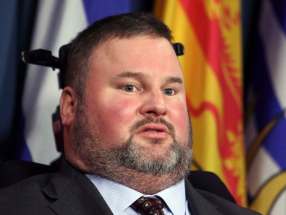 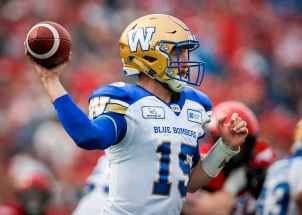 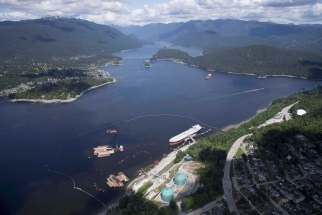 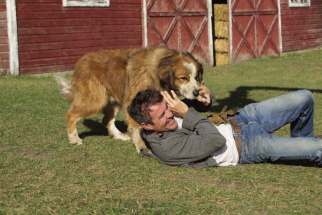 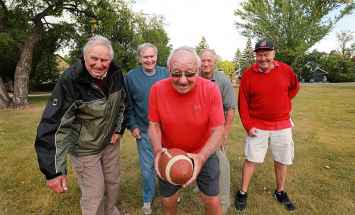 Comebacks are complicated in the #MeToo age 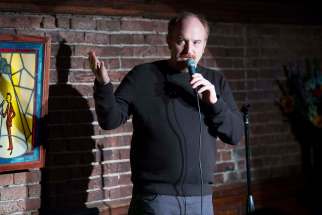 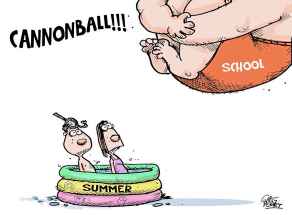