A passion for her city 'Lioness' reflects on three-decade career at Manitoba Film & Music By: Jen Zoratti Posted: 3:00 AM CDT Saturday, Sep. 8, 2018

In the early 1990s, Carole Vivier went to California. She had a mission that seemed impossible: convince a bunch of Hollywood executives that Winnipeg was the place to shoot their movies.

In the early 1990s, Carole Vivier went to California. She had a mission that seemed impossible: convince a bunch of Hollywood executives that Winnipeg was the place to shoot their movies.

She had no crew. She had no tax incentives. It took a full day to get from Winnipeg to Burbank, Calif., by plane. She certainly didn’t have GPS to navigate Los Angeles’s freeways, relying on handwritten directions she left for herself on the passenger seat of her rental car.

What Vivier did have, however, was passion for her city.

“I kind of can’t believe I had the jam to do that,” she says with a laugh.

“I remember going into one meeting at Disney and there must have been seven executives in the room, and I thought I was going to have an anxiety attack.

“But I think when you believe in something and really see something in your mind, you’re just selling. We’re all attracted to passion and commitment.”

Vivier, 67, certainly has both in spades. We are sitting in the boardroom of Manitoba Film & Music, where she has been CEO for nearly three decades. And in June 2019, that service will come to an end: Vivier is retiring.

“I’m happy about it,” she says of her decision. “I really gave it a lot of thought. It was time. My friends kept saying I would know when it’s time, and it’s true. I still love what I do, but there comes a point when it’s time to walk away, and I think we all need to know that.”

It’s also been an emotional decision; exactly one minute into our interview, her eyes welled up.

“I’ve been overwhelmed by the response (to the announcement), I have to say. I’m a behind-the-scenes person; it’s hard for me to put myself out there that way — even doing this interview.”

Vivier has been at MFM — formerly Manitoba Film and Sound — since its beginning in 1987.

“People, at that time, politically, really saw the value of the culture industries and created programs to lift it and let it grow. When you look around now, I don’t know if we’d be where we are today if we didn’t have that.”

She started in clerical and administrative support, and then moved to the film program. By October 1990, she was CEO.

“It was a fast trajectory,” she says with a laugh. “I was not expecting that. I didn’t aspire to that. It was an amazing opportunity that presented itself, and I’m really glad I wasn’t too afraid to take it.”

Vivier is often described as fierce and fearless by her colleagues; Winnipeg singer-songwriter JP Hoe calls her a “lioness.” It’s a quality that has served her well.

Vivier is the second oldest in a line of five girls, and had an early sense of fairness and independence. “I was running at nine months, polishing my own shoes at four. I always ‘wanted to do it.’ I never saw I couldn’t do it.”

Her career path has not been clear of sexism. She was once asked in a job interview if she planned on getting pregnant; she politely invited the interviewer to mind his own beeswax and informed him that, on second thought, she wasn’t interested in the job after all.

Another time, she worked in a secretarial pool tasked with washing the personal coffee mugs of male managers. “I said, ‘Nope, you can take me off that list,” she recalls. The rest of the women in the pool followed her lead. The managers washed their own mugs.

“Even as a CEO, I’ve dealt with condescension. Patronization. Pat-you-on-the-head kind of stuff. It still happens sometimes, actually — but less so,” she says. “But if you do your job with confidence and believe you are where you need to be, you demand respect. And nine times out of 10, you’ll get it.

“I think role models are important,” she adds. “I take that piece seriously — with my kids, with my grandchildren, with my staff here.”

Vivier is an opener of doors; she has spent her career advocating for the talent that exists in the province. She’s worked hard at developing relationships with producers and studios. She made things happen — even if that meant borrowing a private jet from someone in Winnipeg’s corporate community to fly producers in from Hollywood for “familiarity tours” to show off the province.

She recalls the legwork that had to be done to get von Zerneck/Sertner Films to shoot here. The company was having trouble finding the right looking location in Manitoba. “I said, ‘Give me a couple days, we’ll find it,’” Vivier recalls. And she did. “That led to 15 movies.”

One of Vivier’s greatest legacies is the establishment of the first film tax credit in Western Canada in 1997. “I feel very proud of that,” she says.

She says it took about a year working with the provincial government, then led by premier Gary Filmon, who was supportive of the initiative. “I have to say, it wasn’t a horror story,” she says. “There was incredible support from the province. I’m probably forgetting a lot of the angst around it, but I think there was a will. It wasn’t working against something.”

“Creativity defines who you are as a city and a province. It is just as important as sport, or mining, or lumber, or fisheries… This is an economic driver.”–Carole Vivier

The tax credit was a game-changer for the film industry in Manitoba. Within the first year, production was around $17 million. Within a few years, it was $52 million. In 2017, exactly 20 years after the tax credit was implemented, Manitoba posted $173 million in film production.

Vivier is excited by what’s happening now. Not only has this province become a hotbed for film production, Winnipeg is no longer being used solely as a stand-in for other cities — filmmakers, such as Lovesick writer/director Tyson Caron, are using Winnipeg as Winnipeg. “Last year, films were shot in 25 different communities in Manitoba,” she adds. “So it’s not just Winnipeg.”

She believes in the importance of creative industries, which are still too often looked at as a “nice to have” rather than a “need to have.”

“Creativity defines who you are as a city and a province. It is just as important as sport, or mining, or lumber, or fisheries. There’s an economic benefit to this. The music industry contributes $92 million to the GDP. The film industry $112 million to the GDP. Those are not insignificant numbers. There are over 2,000 people working in film. This is an economic driver. If you want to sustain your creative talent, you need to provide the tools for them to thrive.”

Vivier says artists deserve to make a living, and that creativity begets creativity.

“If someone is leaving the province for work, it’s important that it’s by choice, not necessity,” she says. “Ten years ago, if someone wanted to work in film, they probably had to leave in order to have enough work to support themselves. That’s not the case anymore. I’m really proud of that, that people can make that choice now.”

“Ten years ago, if someone wanted to work in film, they probably had to leave in order to have enough work to support themselves. That’s not the case anymore. I’m really proud of that, that people can make that choice now.” –Carole Vivier

She is also tremendously proud of her staff, whom she is going to miss. “It’s not one person. It takes a team. It really is from the contributions of everyone that the success is there today.”

“You know, when I go to a screening, or a showcase, I feel like the mum,” she says with a laugh. “I have knots in my stomach. I’m nervous for them, I’m happy for them. You have to really love what you do and who you work with to do this job. You have to be a champion of their success and really root for them.” 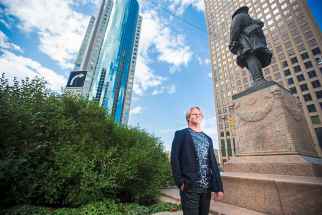 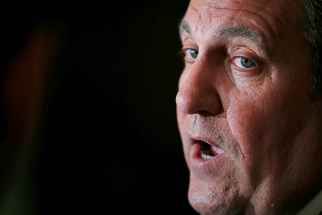 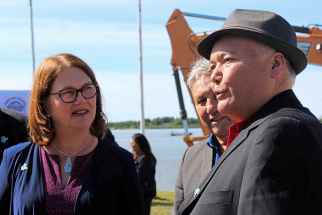 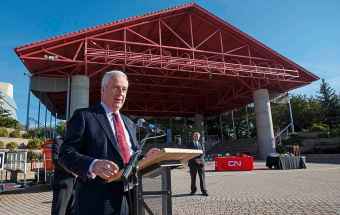 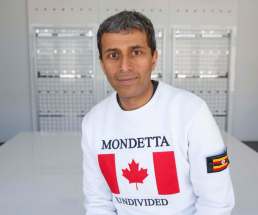 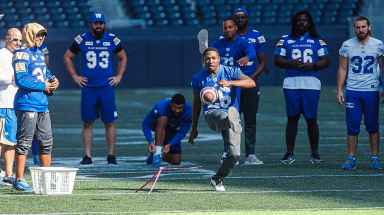 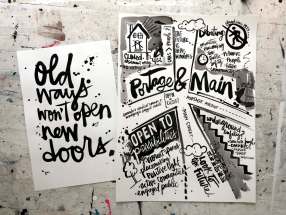 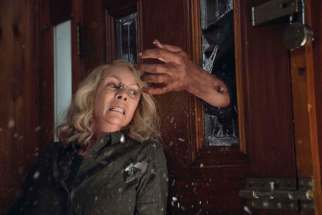 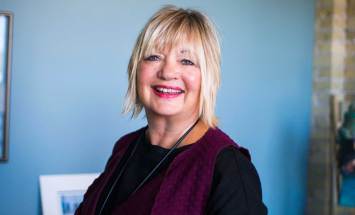 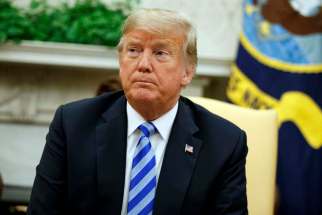 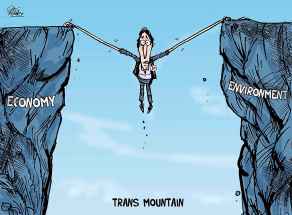 Reboots on the ground Anonymous op-ed notable, but not heroic