Music is a powerful force, one that has the ability to connect concertgoers, bring on spontaneous sing-alongs and evoke strong emotions.

Music is a powerful force, one that has the ability to connect concertgoers, bring on spontaneous sing-alongs and evoke strong emotions.

That power hasn’t gone unnoticed by scientists who believe a better understanding of how and why we enjoy music could lead to major advances in medicine. At the moment, however, science remains largely on the outside of the cranium listening in.

“Music is one of these elements that transcends our ability to describe it. It’s one of the greatest sources of pleasure and emotional power in life, but how does that work? How does it affect the brain?” says Dr. Demitre Serletis, a neurosurgeon and the director of epilepsy surgery at the Winnipeg Children’s Hospital and Health Sciences Centre.

“We’re just on the threshold of understanding these things.”

This niche field of research is exciting for Serletis because he believes the science behind musical appreciation could have applications in epilepsy therapy.

He will be sharing some of his thoughts and theories on the subject this Wednesday at the Centennial Concert Hall during a free panel discussion with Grammy-winning soprano Renée Fleming called Music and the Mind. The presentation is the brainchild (pardon the pun) of Fleming, who will be performing at the Winnipeg Symphony Orchestra’s season opener on Tuesday evening.

As a professional singer, Fleming is intimately aware of the mechanics of music and the impact it can have on audiences.

“Being able to talk to people who come up to me after performances and say, ‘My mother died and your music was incredibly important to her,’ or ‘I just suffered an illness and your music got me through it,’” she says over the phone from New York. “The emotional piece, which bonds us, has a home in musical expression.”

But, like Serletis and his colleagues, Fleming wanted to know why humans have such a visceral reaction to music. She decided to start at the beginning, learning more about the role music and creativity played in the lives of our early ancestors, and has since gained a passion for childhood development and music therapy.

“There’s so much about who we are that has existed for far longer than modern history,” Fleming says. “Some scientists say that the basis of our existence is rhythm, starting with the heartbeat.”

She created Music and the Mind in 2017 to share her passion with audiences and help bridge the gap between science and the arts.

“It presents kind of a holistic way of looking at science and a kind of scientific way of looking at the arts,” she says. “This is also a way for performing arts organizations to connect with health providers in their communities — when you think about it, we’re all service providers.”

Fleming has since made the presentation in more than 20 cities across North America. At each stop she invites local scientists and researchers to join her on stage, which is where Serletis comes in.

Serletis has a personal and professional interest in music. He grew up playing the piano and enjoys listening to classical music. While he was completing his residency in neurosurgery at the University of Toronto, he decided to pursue a PhD in biomedical engineering and physiology — for interest’s sake.

“Between that and my love for math and physics, that’s how I settled on epilepsy,” he says.

The topic of his thesis was on the noise and rhythms that exist in the brain — something he describes as “a kind of music of the brain.” This neural noise is the result of normal electrical activity in the brain and Serletis says it could help doctors predict and treat seizures in patients with epilepsy in the future.

He has continued with this research, which uses brain recordings to analyze the differences between pre- and mid-seizure brain noise, since joining the neurosurgery team at the Health Sciences Centre three years ago.

“We’re essentially trying to identify a biomarker based on the brain recordings that can help us classify seizures or predict them, which would be helpful for patients with epilepsy because… the worst part of the disease is that uncertainty,” he says.

This is a new approach, according to Serletis, because up until now, scientists have been focusing on the main seizure events, not the clues that could be hiding in the background.

“It’s like ripples in an ocean, the ripples will eventually add up to waves and people have been traditionally looking at the waves and not the ripples.”

Current epilepsy treatment relies on removing or disconnecting diseased sections of the brain. Serletis works with adults and children, but he specializes in pediatric neurosurgery. In 2018, he received local media attention for a surgery he completed on a 16-year-old pianist with epilepsy that treated her condition and enabled her to keep her musical abilities.

“I don’t want to take the fun out of it with this kind of research. I much prefer that indescribable (quality), but there’s something therapeutic there that would be interesting to tap into and it would do a lot of good, I can tell.”– Dr. Demitre Serletis

Despite the high success rates of surgery, Serletis imagines a non-invasive future for epilepsy treatment, one that uses smart implants designed to stimulate the brain when it is on the brink of seizure and return it to a normal state.

It turns out, looking at the work of long-dead composers could hold the key to these leaps forward.

“We’re getting to the point where we can understand how music influences these (neural) networks,” Serletis says.

In one 2016 study, researchers in China found that rodents with epilepsy had temporarily improved cognitive abilities after listening to Mozart’s Sonata for Two Hands.

“The noise structure of Chopin’s music and Mozart’s music mirrors what we’ve recorded… from the brain, from human slices taken out of the operating room,” he says. “And it kind of makes sense, this music was conceived from the brain, so it should have, at its most fundamental level, some (structural similarities).

“So, the question is why? And what can we learn from that by using (bioengineering) techniques to build a stimulator?”

Stepping back from his professional relationship with music, which is full of math and physics, Serletis still manages to appreciate the artform on a creative level.

“I don’t want to take the fun out of it with this kind of research. I much prefer that indescribable (quality), but there’s something therapeutic there that would be interesting to tap into and it would do a lot of good, I can tell.”

‘Role model of grace and wisdom’ 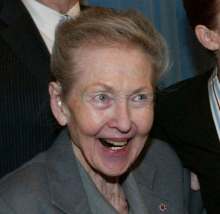 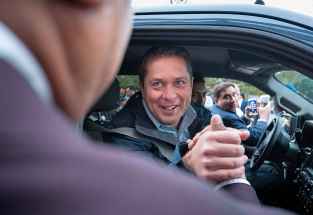 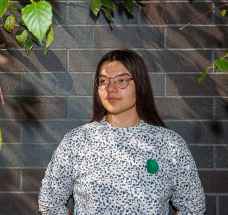 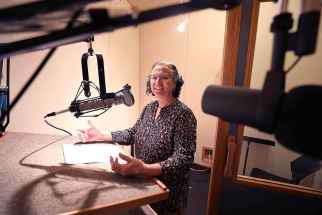 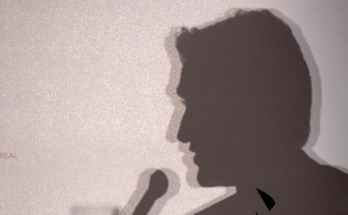 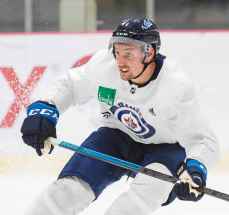 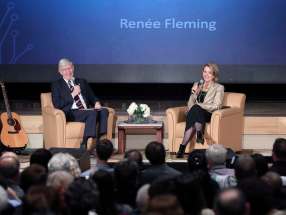 Blurred lines between NDP and Greens 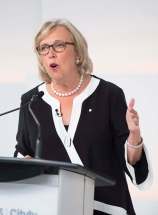 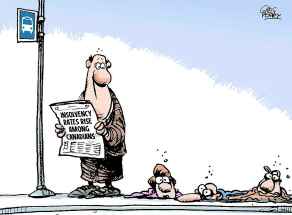