Like a character right out of Les Misérables, Winnipeg musical impresario Danny Schur has long dreamed a dream... to make a movie from Strike: The Musical, his signature piece of musical theatre written in collaboration with playwright Rick Chafe.

Like a character right out of Les Misérables, Winnipeg musical impresario Danny Schur has long dreamed a dream… to make a movie from Strike: The Musical, his signature piece of musical theatre written in collaboration with playwright Rick Chafe.

People in the Winnipeg film scene might likewise have dreamed the idea had potential for something special. After all, skilled and visionary local filmmakers — say, Guy Maddin or Deco Dawson or Matthew Rankin — have made a specialty of using the stark imagery of early cinema to create their celebrated contemporary works.

Imagine the amalgam of subject and style that might have been. One envisions the climax of such an adaptation, portraying the battle between strikers and strikebreakers on the streets during the 1919 Winnipeg General Strike incorporating the images and relentless rhythms of the Odessa Steps sequence of Sergei Eisenstein’s 1925 opus Battleship Potemkin.

Imagine (sigh!) an important Winnipeg story refracted through the lens of an accomplished Winnipeg film stylist.

Alas, the actual film adaptation of Strike, retitled Stand!, pops that particular balloon decisively. Director Robert Adetuyi strives to turn the raw material fashioned by Schur and Chafe into a conventional, contemporary Hollywood movie, geared not to the cineaste but to the wide-open movie marketplace.

To his credit, Adetuyi did prevail on tweaking the story to be more culturally inclusive, beyond the WASP/Eastern Europe/Jewish dynamic of the original play. Hence an Irish character has turned into the Métis character Gabriel Chartrand (Gabriel Daniels, demonstrating the presence of an old-school movie tough guy), a soldier returning from the First World War who is the first to recognize the racism of his fellow soldiers blaming immigrants for their problems in regaining employment. An Irish woman from the play turns into Emma (Lisa Bell), a black maid who has come to Canada to escape the racial strife of Oklahoma, only to find more of the same here.

The central characters remain the same. Gruff Ukrainian emigré Mike Sokolowski (Gregg Henry, the most recognizable actor in the cast, whose credits include Guardians of the Galaxy and Slither) works tirelessly in the greasy factories of industrial Winnipeg, alongside his strapping son Stefan (Marshall Williams) in a bid to earn enough money to transplant his remaining family members from Bolshevik-imperilled Ukraine.

But in Winnipeg in 1919, the forces of organized labour rise in defiance of the rich capitalists unwilling to raise the starvation wages they bestow on their workers.

Adetuyi navigates through these multifaceted conflicts carefully and well, utilizing lots of homegrown talent, including Williams, Daniels, Bell and Carlucci.

Curiously, the man who directed the dance-centric films Stomp the Yard, Bring It On: Worldwide and Honey: Rise Up and Dance, eschews choreography here, and it feels like a lost opportunity to express cultural differences through dance. (Think of West Side Story’s Dance at the Gym.)

For fans of the stage musical, the movie has some inexplicable omissions, excising for example the Act I rabble-rouser Strike! in favour of the more spiritual song Stand! composed for the movie and stirringly performed by Bell. (The musical mounted at Rainbow Stage this past summer wisely kept both songs.) The moving song Do It for Anna, sung by Stefan to Mike as the strike looms, is cut. The post-shooting song Saturday in June remains. That’s just wrong.

Released on the centenary of the strike, it’s a film that takes a dismayingly timely look at an important and specific moment in our history.

If only it didn’t feel so generic.

Stand! kicks off with gala event in city

Schur forges ahead despite heart attack

Crying for our grandfathers 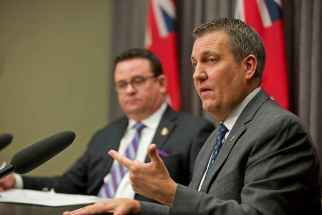 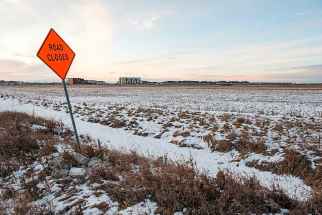 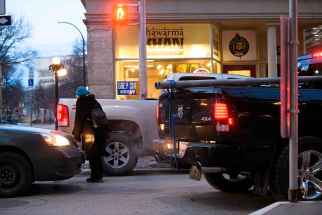 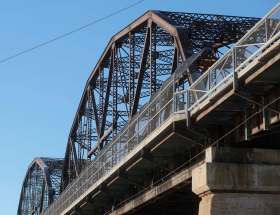 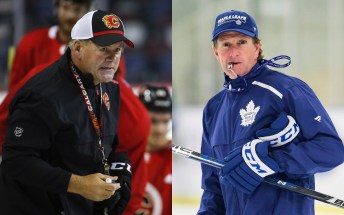 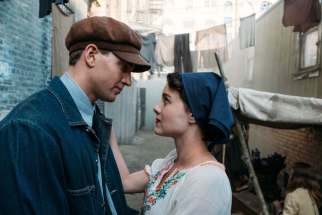 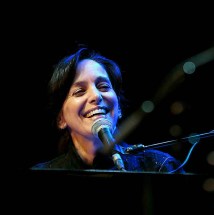 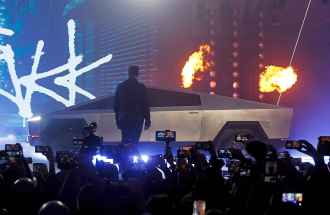 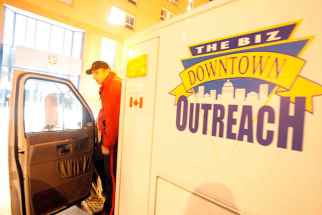 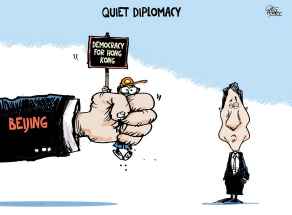