She carries a busy baton WSO's new assistant conductor talks about her many orchestral duties and her first year in Winnipeg By: Eva Wasney Posted: 7:00 PM CST Thursday, Dec. 19, 2019

It’s a demanding schedule, but it hits all the right notes for Woo, who arrived in Winnipeg in mid-September after completing a PhD in musicology at the University of Cambridge in England.

“It’s really lucky,” she says. “It’s all the things I would like to be doing, in one place, in one community.”

She grew up in North Vancouver, but her first music memories are from her birthplace in St. John’s, N.L., where the family home was outfitted with an upright piano that her parents acquired for free from a classified ad.

“I was drawn to the piano for some reason,” she says. “My mom tells me I started asking her for lessons when I was three or four, but she was like, ‘You are definitely too young, you’re not even in school yet.’”

She eventually got her wish at five years old and has been playing piano ever since. She is the oldest of four siblings, and while they all took music lessons, Woo is the only one who pursued it professionally. Still, family get-togethers — especially around the holidays — usually include a jam session.

“I’m not a singer,” she says. “It’s better if I stick to the piano and I think they would probably resent it if I tried to start conducting them.”

Living in Winnipeg is the closest Woo has been to her family since graduating high school.

Before moving to Cambridge she studied at Yale University, in New Haven, Conn., where she completed a bachelors degree in math and philosophy and a masters in music. Yale was also where she tried conducting for the first time with the school’s student orchestra.

Woo took some time out of her busy schedule to chat with the Free Press about her job, her interests and her impression of Winnipeg so far.

Eva Wasney: For somebody who’s not a conductor, what’s something that’s either surprising or that they might not know about that role?

Naomi Woo: I think people are used to seeing conductors on stage in performances and what people don’t get to see about conducting is that a big part of the job happens in rehearsal. Running a rehearsal takes a lot of skills, some of which are musical. It has to do with really knowing the score, knowing exactly how you want it to sound… but also time management and people skills and how to communicate your ideas, not just with an audience, but also with an orchestra.

Eva Wasney: As a young woman in this position, have you found any challenges coming in and making your vision known in front of a big, established orchestra?

Naomi Woo: Last year, I had the opportunity to participate in a course called women conductors for opera. It was focused on opera but it was run by the Royal Philharmonic Society (in London) and it was a course just for women conductors. There were 24 of us… and it was really amazing to have so many women in this role in one room and to realize that I certainly couldn’t have named 24 women conductors at that point. I think that course helped a lot of these women realize a confidence that they didn’t know that they had.

Eva Wasney: Is it fair to say that conducting is male-dominated?

Eva Wasney: And when you were starting out did you have any reservations about that or did you think much about it?

Naomi Woo: I was lucky because when I was 13 I played a concerto with the Vancouver Symphony Orchestra and it was conducted by the then assistant conductor (and now music director of the Victoria Symphony) Tania Miller, who is a woman. So, that was really the first encounter I had with a conductor and I think that really shaped my vision of what a conductor is and what a conductor can be and I think that’s unusual.

Eva Wasney: Do you think more women are getting into conducting now?

Naomi Woo: Definitely. This course was an example of that.

As women I think one of the things that can be the hardest in male-dominated fields is not just breaking through, but also that we’re expected to be spokespeople for all of the women when all women have very different experiences. Also, we’re expected if we’re first there’s more emphasis and more intention placed on being the first, instead of just getting to try and fail.

I do get people saying to me, ‘Oh, this is the first time I’ve worked with a woman conductor,’ especially students, and that’s something I find really rewarding. I love working in education because the reason that I think I envisioned myself being a conductor is because I saw a woman conductor when I was that age.

Eva Wasney: How does Sistema compare with the stuff you do with the other orchestras?

Naomi Woo: On the one hand, it’s totally different. It’s kids from the ages of six to 14 and it can be totally chaotic and the job is as much managing a classroom as it is doing musical things, but at the same time it’s about learning to play together and to be a group and a community… As a conductor, that’s really what my job is, to facilitate a big group of people collaborating and they’re the ones making music.

Eva Wasney: It doesn’t sound like you have a lot of downtime, but what’s your favourite Winnipeg exploring that you’ve done so far?

Naomi Woo: I’ve been riding my bike and so when I’m not working on the weekends I’ve been going to the Wrench and I’ve been going to Sister Cycle, which is a mentorship program for women and queer people and non-binary people learning about bike mechanics. I’ve really been enjoying that.

Eva Wasney: How would you compare Winnipeg’s bike culture and infrastructure to other places that you’ve lived?

Naomi Woo: I’ve been pleasantly surprised. For one, it’s flat so you’re never blindsided by a sudden enormous hill. And compared to a city like Vancouver when it snows, the roads are really clear. When it snows in Vancouver, forget it, no one’s going anywhere — same thing in England. I’ve also found (the city) easy to navigate.

Eva Wasney: Is there a good movie or TV show that you’ve watched recently?

Naomi Woo: I just finished watching The Good Place, the fourth season of which is already out in the U.K.

Naomi Woo: Yeah, I really like to read. One of the moments when I felt like, ‘OK, Winnipeg is my home now,’ is when I picked up my library card and because I got it from the St. Boniface library it’s actually in French… it’s so cute. I just read Ali Smith’s Winter, which felt really fitting because I read it just as the temperatures were dropping.

Naomi Woo: I do like cooking. I don’t have a lot of time for it right now, but I have been really enjoying the food in Winnipeg.

Naomi Woo: I really love macaroni and cheese, so I’ve been to Kevin’s (Bistro) down the road a few times — their vegan mac and cheese is so tasty.

Eva Wasney: When you do have a chance to cook at home do you have any go-to recipes?

Naomi Woo: I am almost constitutionally unable to follow a recipe, so I’m a big experimenter and I love just seeing what’s in the fridge and making something exciting out of it. The downside is, when I make something really delicious and try to re-create it, it’s never the same twice.

Which is a bit how I feel about performing, that’s why I would rather be a performer than a composer. I never want to say, ‘That’s it, that’s done, that’s the best version it will always be.’ I always want to have the chance to try something again. In performance you get that opportunity. You perform and it’s never definitive, it’s always the sum of the energy of the room that night, the acoustic in the space and the audience.

Eva Wasney: What’s your favourite venue that you’ve conducted in?

Naomi Woo: King’s College (Chapel) in Cambridge. It’s just so imposing, it’s the largest fan-vaulted ceiling in the world. It’s enormous and you feel so small in there and yet, because of the architecture, the acoustic and the sound is so vibrant and you feel so totally enveloped and surrounded by sound. It’s an extremely difficult venue to make music in because the building is like an instrument. 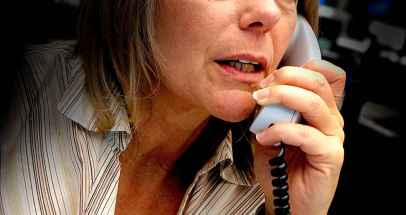 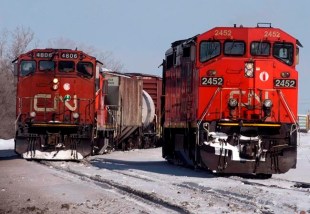 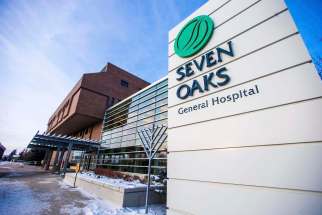 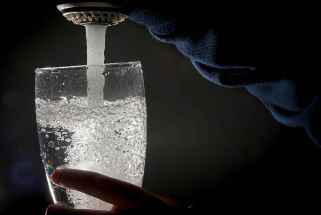 PM refuses to see error of his ways on SNC-Lavalin 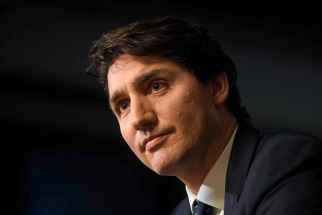 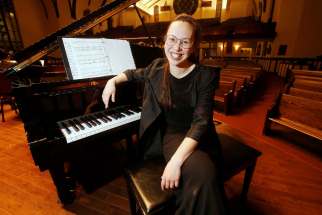 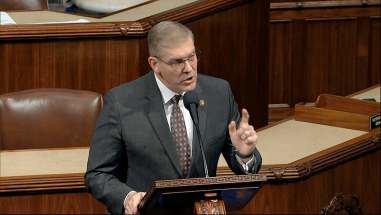