A pair of Exchange District mainstays are venturing into new territory.

A pair of Exchange District mainstays are venturing into new territory.

After years of working in neighbouring restaurants, Mike Del Buono, owner of King + Bannatyne, and chef Emily Butcher, formerly of Deer + Almond, have teamed up to open not one, but two new eateries in the middle of St. Boniface. And the neighbouring concepts couldn’t be more different.

On one side is Nola, a long dining room with dark walls, warm accents and a wide bank of windows looking out onto Marion Street. The space is designed to complement Butcher’s whimsical fine-dining menu and the name is an invention meant to capture the essence of the business.

“We had four words that were guiding us the whole way,” Del Buono says. “Fun, unique, simple and elegant.”

Round the corner of the bar and you’re en route to Second Spot, a casual sandwich shop in the style of King + Bannatyne. The two spaces share a kitchen and were a holdover from previous tenants — Bouchée Boucher knocked down a wall separating the units to open a butcher shop and Black Bird Brasserie ran a coffee shop in the storefront on Taché Avenue.

Del Buono wasn’t planning on opening another sandwich place, but when life hands you bright white subway tiles and pre-existing deli counters, you roll with it.

“I’ve been at (King + Bannatyne) for almost eight years now and that brand has been kind of tattooed on my forehead… I wanted to break free from that and cross over into full service,” he says. “Now, I’m looking at this as an opportunity.”

Second Spot is set to open for lunch this month with a different menu than its sister shop — though the brisket sandwich will be available at both locations.

Nola opened to the public on Oct. 6 and the first few days of service were a welcome whirlwind.

Butcher was ready for a change when Del Buono approached her about opening a restaurant. She had been chef de cuisine at Deer + Almond for six years and was coming off the high of competing on Season 9 of Top Chef Canada.

“It was really good timing for me,” she says. Even if it was nerve-racking to create a new, personal menu from scratch. “It’s always a lot of pressure to come up with your own menu, especially after spending so much time working on your craft, to then step into that creative space… (but) I feel really good about the food we’re putting forward.”

The plates are shareable and the dishes are a colourful twist on Butcher’s upbringing on the West Coast, with seafood, vegetables and acidity playing a starring role. Corn and nori fritters mingle with loaded baked potato gnocchi and maple-cured Arctic char.

There are also nods to her Chinese heritage in items such as the seared scallops and lo bak go — the latter is a turnip cake based on a recipe created by Butcher’s aunt.

“I was lucky to get a transcribed copy in English and there’s these funny little notes like, ‘Use a coconut spoon to see if the texture’s right,’” she says, laughing. “And I use smoked goldeye from Gimli instead of the traditional smoked Chinese sausage, so I’m trying to bring a little bit of me and Winnipeg together.”

As is Butcher’s style, it’s high-end, technical food made approachable. The reuben gyozas are a prime example — and a connection to the sandwich shop down the hall.

“That one was a partnership,” she says. “Dumplings, for me, that’s the ultimate labour of love.”

For two people keenly aware of the ups and downs of the restaurant industry amid the pandemic, they’re both feeling positive about the future.

“I think people miss dining, so we put a lot of work into the details of the dining experience,” Butcher says. “People want to be taken care of, they’ve been stuck at home cooking for themselves.”

Del Buono — who launched Nola under the banner of his new restaurant group, Burnley Place Hospitality — agrees and is looking forward to making St. Boniface home.

“I’m a firm believer in trying to build a stronger city by strengthening neighbourhoods. You shouldn’t have to drive across the city to get something you really want.” – Mike Del Buono, chef

“Things are different now; not everyone’s going to be working downtown,” he says. “And I’m a firm believer in trying to build a stronger city by strengthening neighbourhoods. You shouldn’t have to drive across the city to get something you really want.”

Nola, located at 101-300 Taché Ave., is open for lunch Tuesday to Friday and dinner Tuesday to Saturday. Visit nolawpg.com for a full menu and to reserve a table. Visit secondspotwpg.com for updates. 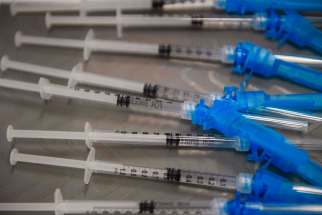 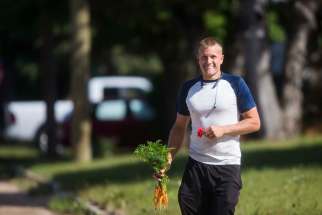 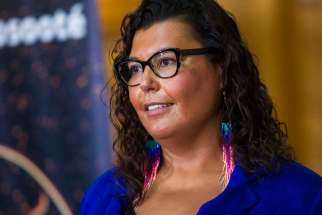 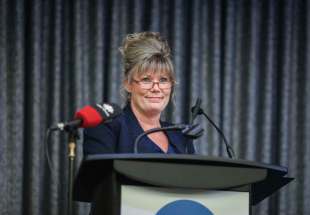 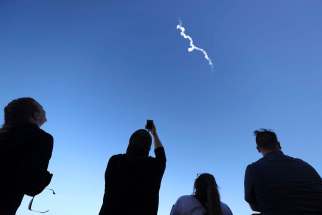 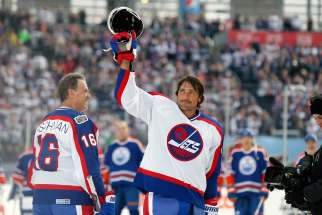 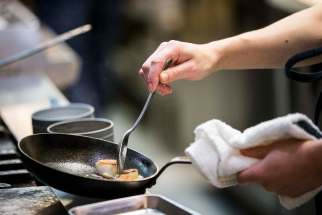 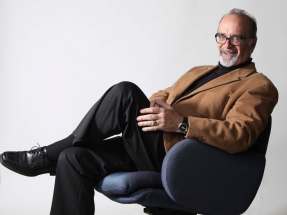 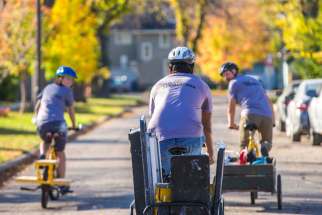 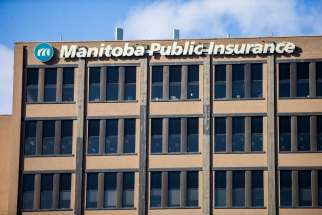