Weakerthans ‘done,’ according to band member

Much beloved Winnipeg band the Weakerthans have apparently decided to call it a day.

Much beloved Winnipeg band the Weakerthans have apparently decided to call it a day.

The group has been pretty quiet as of late — their most recent studio album, the Polaris-nominated Reunion Tour, was released way back in 2007 — and on Tuesday, drummer Jason Tait tweeted the band is “done.”

Word is getting out that The Weakerthans are done. Here’s the song we used to take the stage to for years. Bye bye. https://t.co/00jrQ0oNNJ

The song referenced is the 1957 recording of Abide With Me, by John Coltrane and the Thelonious Monk septet.

Weakerthans singer John K. Samson was contacted for comment but did not immediately respond.

An ode to one great Winnipeg band 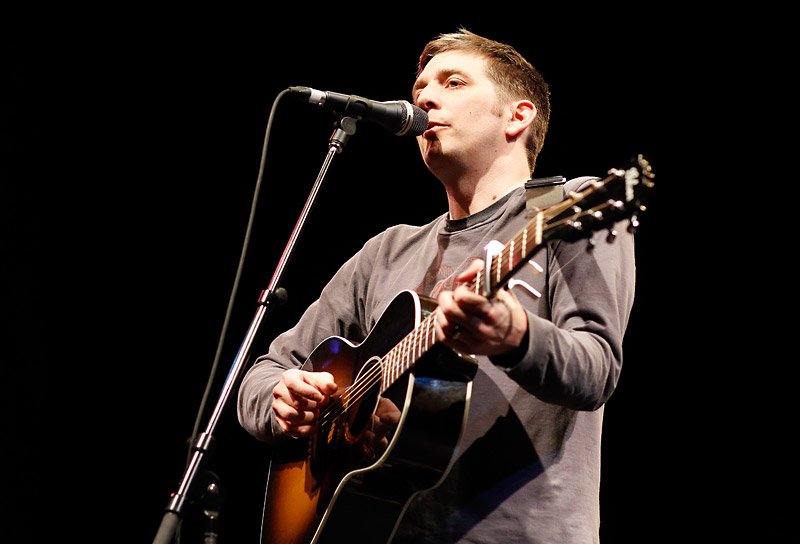