Bonify, the Winnipeg cannabis producer caught selling illegal marijuana in the legal market, isn't being investigated by the RCMP, but the company's problems are far from over.

Bonify, the Winnipeg cannabis producer caught selling illegal marijuana in the legal market, isn’t being investigated by the RCMP, but the company’s problems are far from over.

An executive terminated in the wake of the scandal is suing Bonify and its acting CEO, and Bonify’s federal licence to sell cannabis remains suspended.

In a statement, the Manitoba RCMP said its “review of information has been concluded and the RCMP will not be investigating.” The force’s findings about Bonify have been shared with the Manitoba government, the statement added.

“The letter contains information that requires further review by the province,” wrote the spokesperson. “As such, we cannot provide further comment at this time.”

In December, Bonify hired cannabis consultant George Robinson and his firm RavenQuest BioMed Inc. to launch an internal investigation into what went wrong at the company. Robinson also took over as the company’s acting CEO.

On Tuesday, he said the cannabis “came in through a broker,” but he still doesn’t know its point of origin.

Meanwhile, federal cannabis regulator Health Canada hasn’t reached a verdict on whether to restore Bonify’s sales licence, which it suspended in February after determining the firm “was possessing, distributing and selling product that was purchased from an illegal source.”

“Bonify Medical Cannabis has been given the opportunity to respond to Health Canada’s action, and provide the department with reasons why the suspension is unfounded or information that Health Canada should take into consideration in its decision-making,” Health Canada spokeswoman Tammy Jarbeau said in a statement Tuesday.

“The department continues to review the information submitted by the company in response to the suspension.”

George Robinson said Health Canada inspected Bonify’s facility in early February, and “the outcome of that was it was compliant, which means there were no issues.”

Robinson expects another inspection from Health Canada, after which he hopes the company’s licence will be restored.

“We have ongoing conversations with Health Canada, both locally and at the federal level, and we’re excited that we’re closer every day to getting that licence reinstated,” he said.

Whatever happens with Bonify’s licence, the company now faces a new challenge in the form of a lawsuit from Paul Yeoman, the former chief marketing officer who was one of three executives fired late last year.

The allegations in the statement of claim remain unproven. The lawsuit claims Bonify breached its employment contract with Yeoman and dismissed him wrongfully, and says Robinson defamed Yeoman in statements he made in a Dec. 27 press conference about the investigation.

During that press conference, the lawsuit says, Robinson made statements to reporters that were “untrue and defamatory” to Yeoman, including that the terminated executives were motivated to violate government cannabis regulations, that some employees were “bullied and threatened” by the executives and that the executives’ terminations were justified.

The lawsuit also calls into question the ability of Robinson and RavenQuest to conduct Bonify’s internal investigation, calling them “biased” and claiming they had “a vested financial interest in the outcome of the investigation.”

Yeoman never participated in any illegal or improper conduct during his time at Bonify, says the statement of claim. His attorney David Simpson wouldn’t comment on the lawsuit Tuesday.

Bonify’s sales of illegal cannabis become public knowledge following a Dec. 20 report by the Free Press and The Leaf News.

An unknown whistleblower at Bonify told Health Canada that the company had sourced 200 kilograms of illegal marijuana from outside of Manitoba, and brought it into a government-regulated facility in Winnipeg’s North End. Some of that illegal cannabis was sold at government-licensed cannabis stores in Saskatchewan before being recalled.

Blue Bombers in talks to bring NFL game to Winnipeg 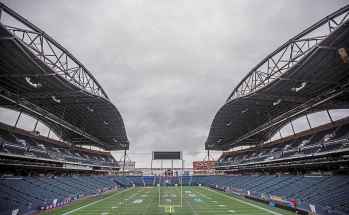 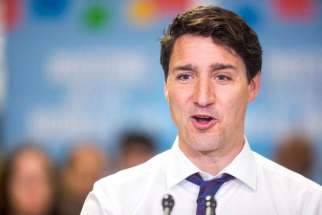 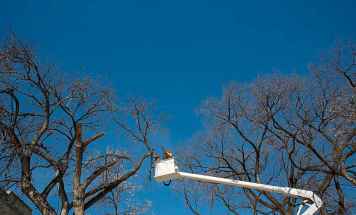 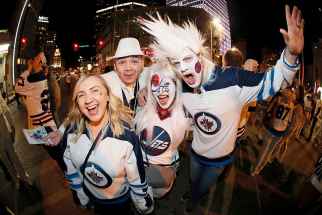 Sip and save: Where to wet your whistle without breaking the bank 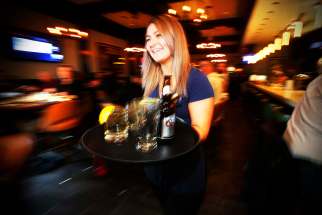 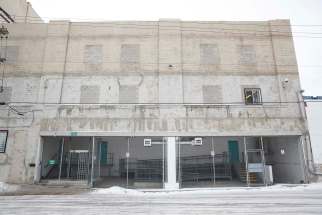 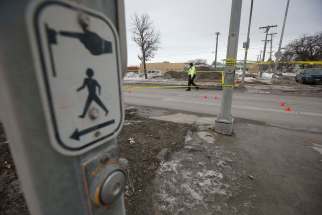 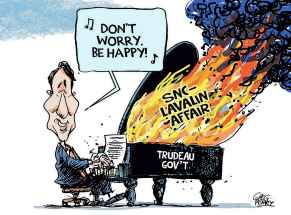