In what is likely the largest religious gathering since the pandemic started, thousands of Muslims expect to gather at the convention centre Monday morning for Eid al-Fitr, the Islamic festival that marks the end of 30 days of fasting during Ramadan.

In what is likely the largest religious gathering since the pandemic started, thousands of Muslims expect to gather at the convention centre Monday morning for Eid al-Fitr, the Islamic festival that marks the end of 30 days of fasting during Ramadan.

“It makes me feel elated to meet everyone and see everyone for the first time in two years,” said university student Abdul Ahad of the celebration.

“This will be the biggest reunion for the community at large for three years.”

Manitoba’s Muslims last met for Eid prayers and celebrations at the convention centre in 2019. Events in 2020 and 2021 were cancelled due to lockdowns or public health restrictions to limit the spread of COVID-19.

“This will be a huge gathering that we haven’t had for three years,” explained Ismael Mukhtar, author of a recent history book on Manitoba’s Muslim community.

“We’ve had a number of newcomers (to Winnipeg since then) and this will be a new experience for them.”

Doors open an hour before prayers begin at 9:30 a.m., followed by a short sermon, said Tasneem Vali, vice-president of the Manitoba Islamic Association. The event includes goodie bags for children and a photo booth, as well as time for socializing after the prayers.

Although the 2019 Eid celebration attracted about 9,000, Vali said fewer people may attend this year, due to Monday being a workday and some people remaining cautious about large indoor gatherings.

Instead of praying shoulder-to-shoulder as is the custom in congregational prayers, people with safety concerns can move to the back of the large meeting room for more space, suggested Vali.

“We’re telling people to be vigilant. Stay home if you’re sick or vulnerable,” she said, adding the prayers will be livestreamed on the association’s Facebook page and YouTube channel.

That’s exactly what Shahina Siddiqui plans to do. With a young grandchild not yet eligible for vaccination, Siddiqui and her multi-generational household plan to celebrate Eid at home, just as they’ve done for the past two years.

“It’s been a different experience,” said the executive director of Islamic Social Services Association about celebrating with family members who prayed and fasted alongside her.

“It’s so much more soul satisfying.”

That caution is echoed by Sumera Sahar, who plans to attend the Eid prayers downtown, but has friends who have chosen to celebrate in smaller circles.

“We have taken the approach that as a family we take as many precautions as reasonable while still maintaining ‘normal’ life,” she wrote in an email message.

“We are all triple-vaccinated and maintain physical distancing and masking in public spaces.”

“As soon as carbon dioxide levels rise, fresh air is automatically introduced into the space,” he said.

Although events have resumed at the convention centre, Fisher said attendance is down about 40 per cent from pre-pandemic levels.

“There’s a little bit more caution in people getting back to public places,” he said.

But there is also joy alongside that caution, said Mukhtar, since Eid is one of the biggest religious and social gatherings in Islam, and Winnipeg’s event displays the multicultural character of the province’s Muslim community.

“Everyone and their family attends and it will be an exciting moment for everyone,” he said.

“It’s the largest gathering of the community.”

For some international students, Monday’s celebrations will mark the first time they’ve celebrated Eid with Muslims outside of university, said Ahad, president of the University of Manitoba Muslim Students’ Association.

“The community is our family here,” said Ahad, an economics student from Bangladesh.

“We have such a strong bond.” 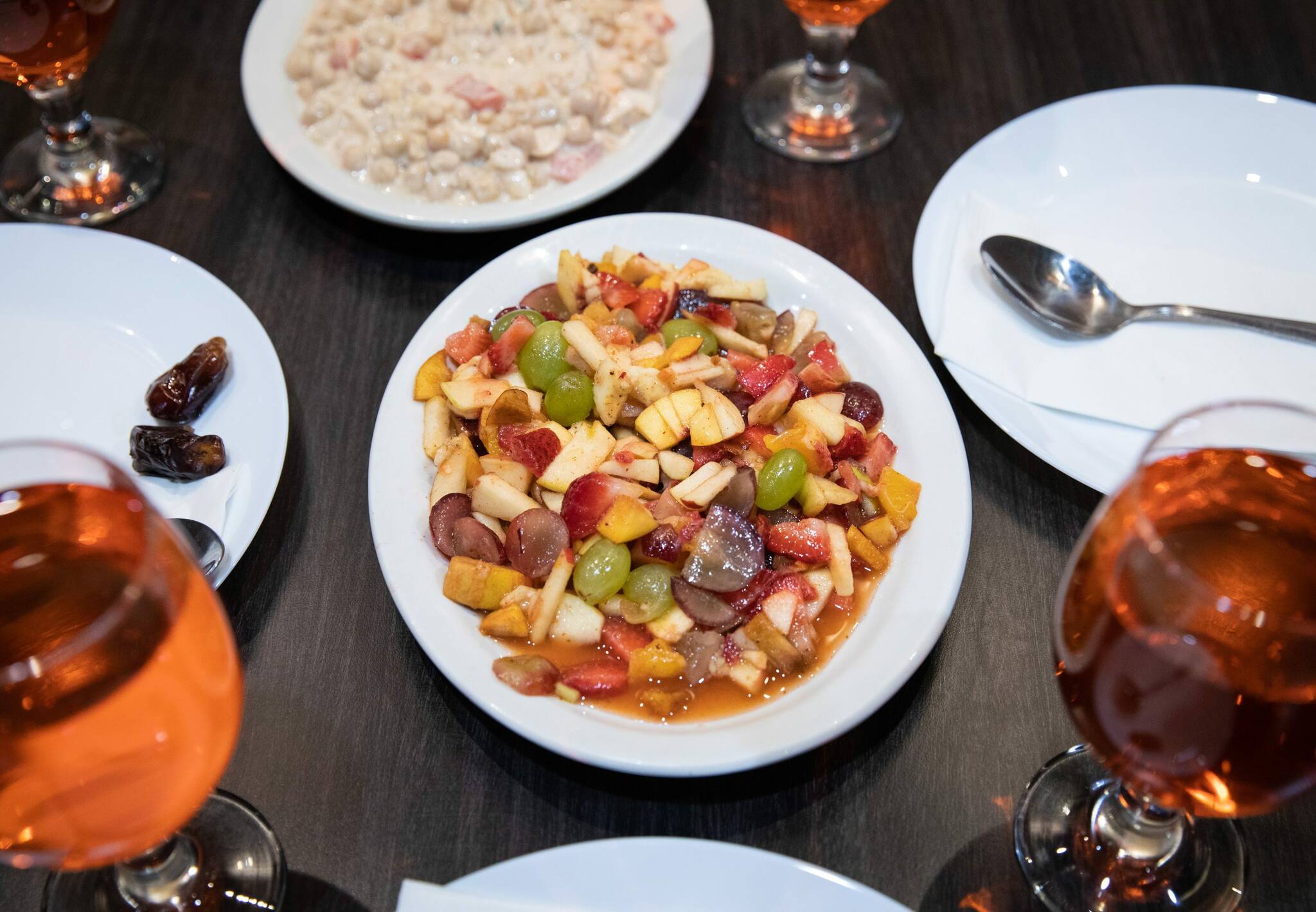 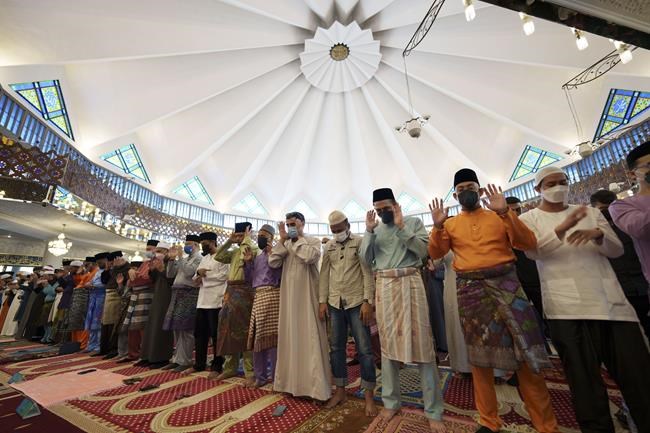