VICTORIA - The number of doctors in Canada is growing at a rate more than double that of the population, says a report by the Canadian Institute of Health Information.

VICTORIA – The number of doctors in Canada is growing at a rate more than double that of the population, says a report by the Canadian Institute of Health Information.

Canada’s population increased by 4.6 per cent between 2014 and 2018, while the number of physicians grew by 12.5 per cent over the same time period, says the report released Thursday.

Manitoba and British Columbia registered the largest increases in doctors at more than 17 per cent each while Quebec had the lowest level of physician growth at 5.9 per cent, just below the 6.5 per cent growth in Nova Scotia.

While the supply of doctors has grown faster than the population over the past dozen years, many Canadians continue to report difficulties finding a family physician, said Geoff Ballinger, the institute’s physician information manager.

“The big question is why does there seem to be this disconnect between the growing numbers of physicians and the fact that around the same proportion of Canadians are still having a challenge accessing physicians,” he said in a telephone interview from Ottawa.

The Canadian Institute of Health Information is an independent, not-for-profit organization that works with governments and stakeholders to gather and provide information on policy, management, care and research.

The report found that in 2018 there were almost 90,000 physicians in Canada, which is equivalent to 241 physicians per 100,000 population, the highest number per capita ever, said Ballinger.

Statistics Canada figures from 2016 show 15.8 per cent of Canadians aged 12 and older, or about 4.8 million people, reported they didn’t have a regular health care provider.

The figures show Quebec, at 25.6 per cent, had the highest proportion of residents who were without a regular doctor, followed by Saskatchewan at 18.7 per cent and Alberta at 18 per cent.

Liberal Leader Justin Trudeau made an election promise earlier this week to ensure all Canadians have access to a family doctor.

Ballinger said the higher figures were encouraging for patients looking for a regular physician.

“The issue that we don’t have a handle on yet is whether those increased numbers of physicians are perhaps in parts of the province where the greatest need is,” he said. “We are seeing across the country that patients do have an issue trying to get access to a physician, particularly patients more in rural and remote areas.”

The report also reveals a changing demographic trend among the physician population, citing more female doctors in Canada than ever before.

The report tracked doctor incomes and found total gross clinical payments through medical plans was $27.4 billion in 2017-2018, an increase of 3.9 per cent over the previous year, Ballinger said.

This report by the Canadian Press was first published Sept. 26, 2019. 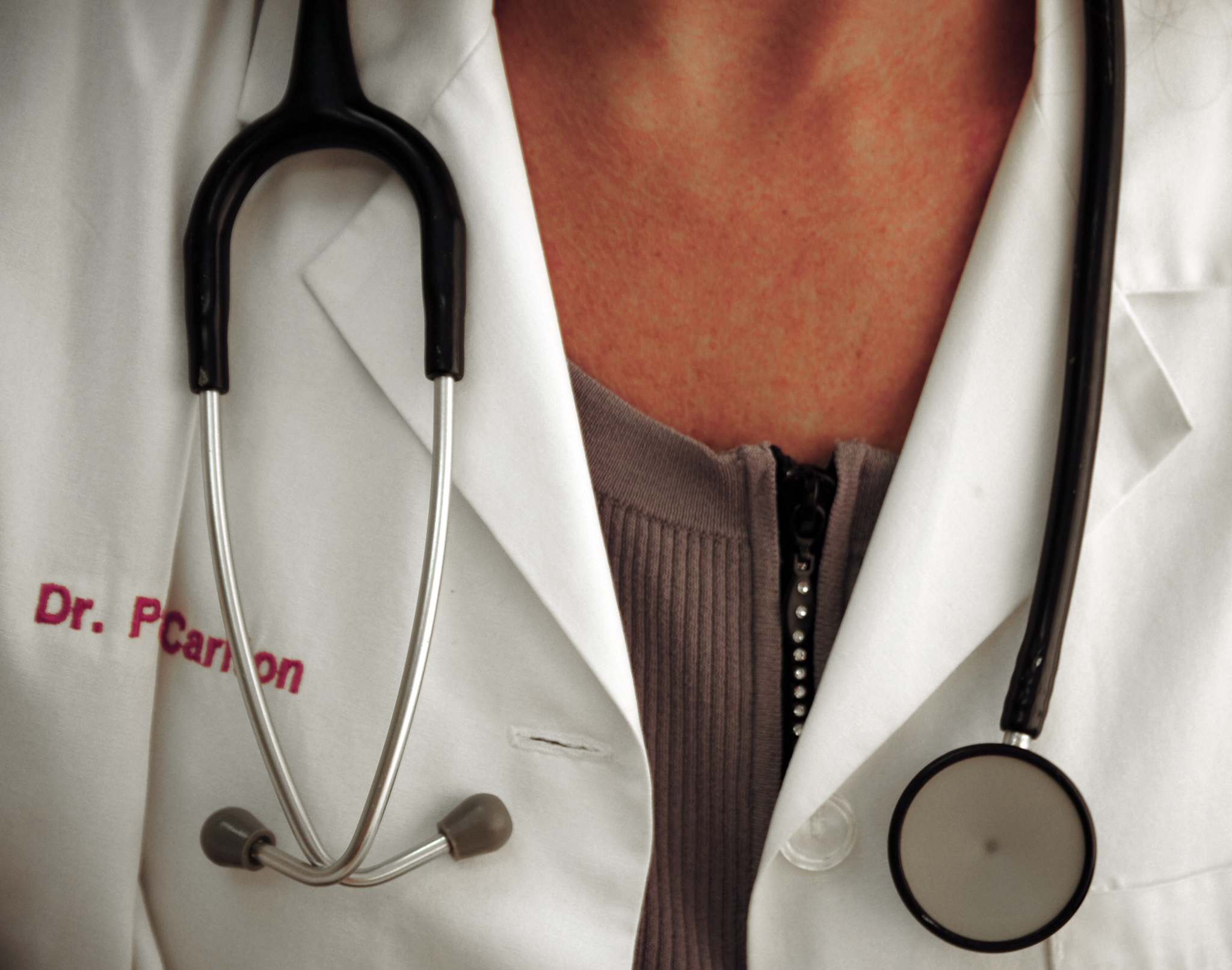