Fans' attachment to brand could be problem, expert says

The Jets or not the Jets, that is the question.

The Jets or not the Jets, that is the question.

True North Sports & Entertainment has done so much in so little time but easily the biggest issue it faces after buying the Atlanta Thrashers last week is selecting a name.

If it were left up to the public, shown through online polls and outward demonstrations, the rebirth of the Winnipeg Jets would be a slam dunk.

But rumours continue to circulate that Mark Chipman & Co. want to make a clean break from that name and start fresh. Other names being bandied about include the Falcons, Moose and Polar Bears.

Choosing one of those or another moniker other than Jets carries some significant risks, according to Derrick Coupland, a partner at Blacksheep Strategy, a local branding and marketing firm. He said the home opener at the MTS Centre of a team not named the Jets would demonstrate how big a misstep it could be.

“No matter what the team is called, on opening night there will be hundreds and perhaps thousands of people showing up in Jets jerseys yelling ‘Go, Jets, go!’ That’s going to be newsworthy and not in a positive way,” he said.

Coupland said there is virtually no risk with relaunching the name that was synonymous with hockey in Winnipeg from 1972 to 1996 and has been given a pulse by fans ever since.

“True North has this opportunity with all that value, equity and momentum with the Jets name to step back into the room, flip on the switch and continue with the brand,” he said.

The use of the Jets brings with it instant heritage, a much sought-after commodity among branders, he said.

“There are so many well-presented brands out there, it’s often difficult for consumers to become familiar with or emotionally attached to new ones. With the Jets, it could be as if they never left,” he said.

The name game is played in other sports, too. Montreal’s football history is very similar to Winnipeg’s hockey heritage. The Alouettes were in existence for a long time, folded before the 1987 season but were ‘reborn’ when the Baltimore Stallions were relocated to Montreal in 1996.

Jim Popp, the general manager of the defending Grey Cup champions, said the Alouettes name and historic value had a place in the hearts of the city and its fans.

“I’m a big proponent of keeping names in cities. The Cleveland Browns left Cleveland for Baltimore but the new football team is called the Browns. In basketball, it used to be the New Orleans Jazz (before the team moved to Utah). Keeping names that are traditional to that city means a lot,” he said.

“Even if the owners call them ‘The Stealth Bombers’ there will be a lot of people who still hear ‘Jets.’ You won’t ever disassociate yourself from that. When you’re creating your hall of fame or historic value, do you want it to be all associated with the Jets or the Jets for the first part and a new name in another part?” he said.

Tom Reid, a former player with the Minnesota North Stars and part of the Minnesota Wild radio team, said even though the North Stars left for Dallas in 1993, the new team’s moniker has not been universally accepted by local fans.

“There is a lot of North Stars paraphernalia, jerseys, hats and T-shirts that shows up not only here but in other arenas we go to,” he said.

“A lot of people were very bitter. I still hear people today who say, ‘I’m never going to a Wild game. The North Stars were my team.’ One way to bring back the fold of people who were Jets fans is to symbolize it with the name.”

When the group that landed an NHL franchise for Ottawa in 1990 needed a name, they didn’t have to look too far.

“When we were bidding for the team, we had a campaign, ‘Bring back the Sens.’ We were already locked in with the community prior to getting the team,” said Cyril Leeder, president of the Ottawa Senators, which is preparing to celebrate its 20th season in its reincarnated form.

Ottawa was home to the Senators, one of the founding franchises of the NHL, until 1934, when the team was moved to St. Louis. It won 11 Stanley Cups.

“From an actual rallying cry and campaign in the community, we thought it would be beneficial to have that call to action,” he said.

During the pre-game ceremony before its first game in 1992, the Senators retired the No. 8 jersey of Frank ‘The Shawville Express’ Finnigan, an Ottawa native and the last surviving member of the original Senators’ last Stanley Cup winning team in 1927. Even though he was well into his ’90s, he was also part of the group that secured the franchise. He died prior to the team’s first game in 1992. 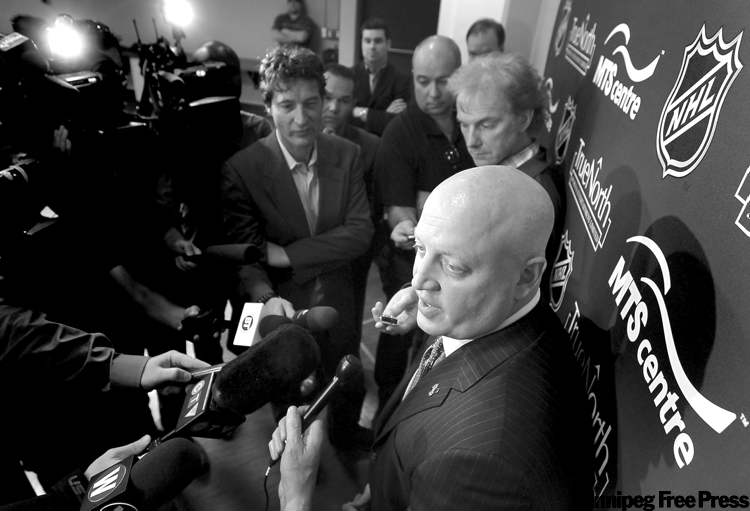 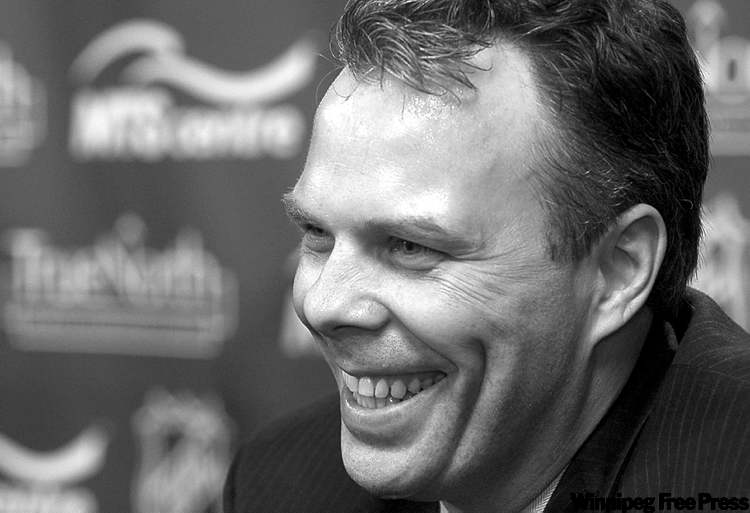 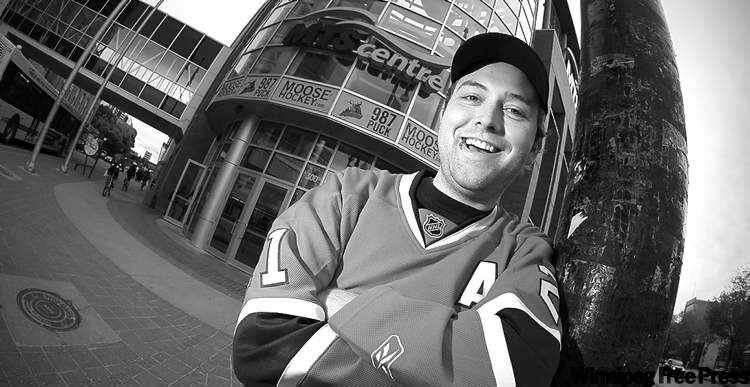 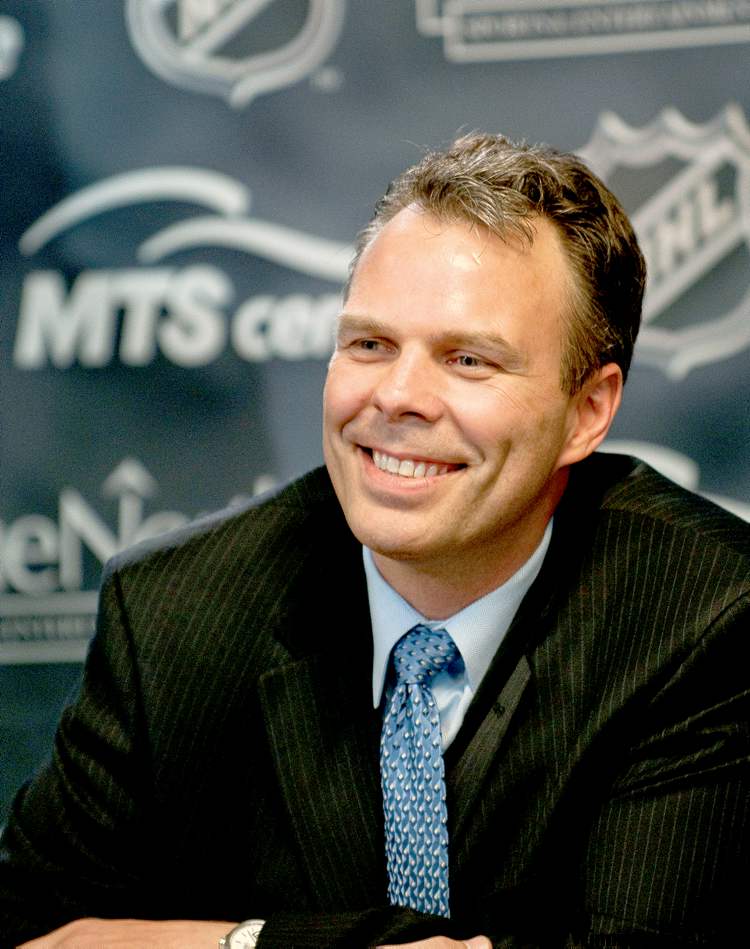