The Free Press has learned that both Craig Ramsay, who guided the Atlanta Thrashers last season, and former Edmonton Oilers head coach Craig MacTavish have been told they are out of the running for the vacant head-coaching gig here.

The 60-year-old veteran Ramsay and MacTavish were both informed Monday they would not be behind the bench this coming season.

“Yeah, that’s true they’re not going to retain me,” Ramsay told The Free Press. “(GM) Kevin (Cheveldayoff) handled in a pro way. I’ve got no qualms with the way he did it. From the other standpoint, I don’t like the way it dragged on. I think the Winnipeg management could have contacted us a little earlier to let us know where they were heading.”

Ramsay has one year remaining on the contract he signed before last year. Associate coach John Torchetti and assistant coach Mike Stothers were also told they won’t be back. Together they guided Atlanta to a 34-36-12 record, 12th place in the Eastern Conference and out of the playoffs.

MacTavish, 52, coached the Oilers for eight years, taking them to the Stanley Cup finals in 2005-06.

Both Noel and Haviland were interviewed last week and it’s possible an announcement on the new hiring will be made this week in advance of the NHL entry draft in St. Paul, Minn. 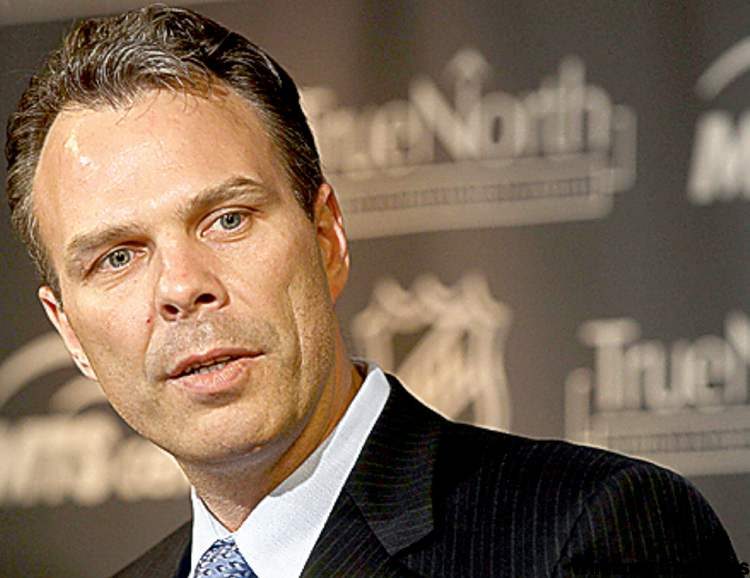