The Jets opened the door for the league’s worst team to score in the game’s first minute and then fumbled away most of their top-quality offensive chances in a 2-1 defeat at Nationwide Arena.

It helped the Blue Jackets snap a three-game losing skid and improve to 3-12-1, still buried in the NHL basement.

“I thought we threw pucks at the net but we didn’t get that first goal and we had challenged ourselves before the game to come out hard and really try to get after them right away,” said Jets defenceman Mark Stuart. “Then we gave up one quick.

“Then we were trying to play catch-up after that.”

Eight, maybe 10 times on Saturday night the Jets found themselves alone and unchecked in front of or with puck possession and a clear path to Blue Jackets goalie Steve Mason, who has struggled mightily this season.

But there were no red lights until Stuart scored a short-handed marker with just 3:45 remaining. It was too little, too late as the Jets fell to 5-9-3 with their fifth straight defeat (two of those in overtime).

“I think both teams played the same way,” Jets forward Kyle Wellwood said about the battle between two league teams well under .500. “They had chances in front of our net by themselves, too. And they scored on only two of them. It wasn’t a fun game to be in, and unfortunately we were on the losing end.”

Columbus rookie Ryan Johansen had both goals for his team, the first just 53 seconds in and the second converting a two-on-one at 4:06 of the third.

Trailing a team that has been so rattled this season was not what the visitors had drawn up.

“They scored the first goal; we wanted to jump on some things and I didn’t think we did that very well,” said coach Claude Noel. “But you’ve got to give them credit. Mason, I think, played a good game. I thought the addition of (Jeff) Carter (from a broken foot) helped them. They created some offence and they were dangerous.

“We tried to be aggressive and we didn’t get (the first goal). Our guys played OK but I don’t think we played as smart as we need to play.”

Noel, however, wasn’t as irritable as he was after the Jets lost at home Thursday, 5-2 to Florida. Many words have been spoken since then, and the coach confirmed he’s seen some response.

“Yes, I’m fine with our team tonight,” he said. “I’m not sitting here going, ‘Well, we lost the game.’ I was unhappy (Thursday) because there were things in that game. We took strides and we tried to push this thing and push it hard and we knew we had to take some risk. We got down 2-0 but I sensed the players wanted very much to do well and to push this thing and we couldn’t get one.

“We had some untimely penalties at key times. We’ve got to be better at managing the game. To me, it gets frustrating, but it’s part of maturity and growth. We’re going to get better at it. It’s not because they don’t want to or because they’re bad people. It’s because they are just a young team.”

The Blue Jackets had a much better performance by Mason, who ended with 35 saves, and were helped not only by Carter’s return, but by two new faces acquired this week in trades, Mark Letestu from Pittsburgh and defenceman Nikita Nikitin from St. Louis.

And of course, by that first goal on Saturday.

“I’ll take the first goal, especially early like that, because it gets the building energized, but I liked the way we played the first 10 minutes,” said embattled Columbus coach Scott Arniel, the former coach of the Manitoba Moose. 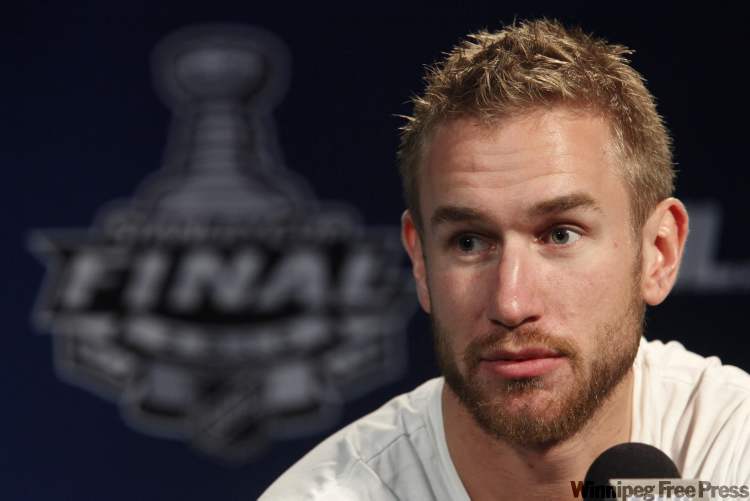 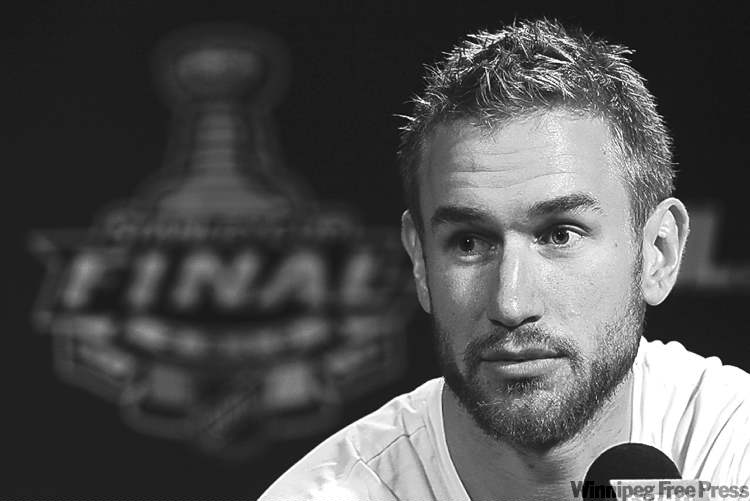 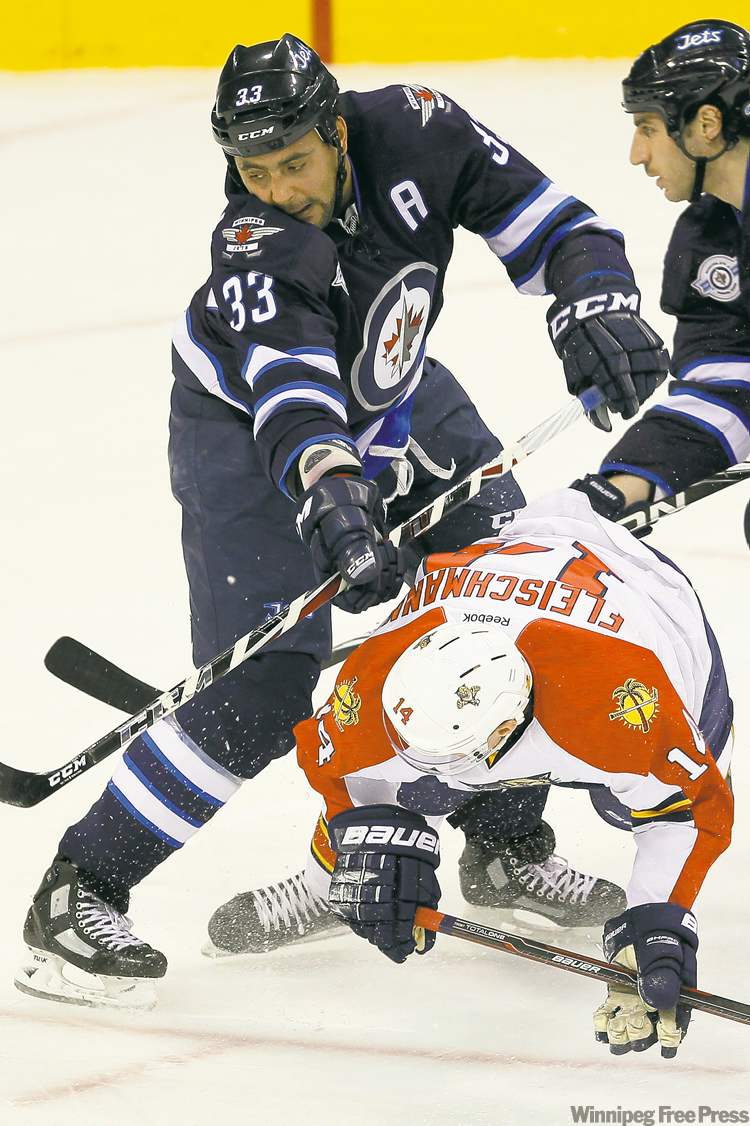 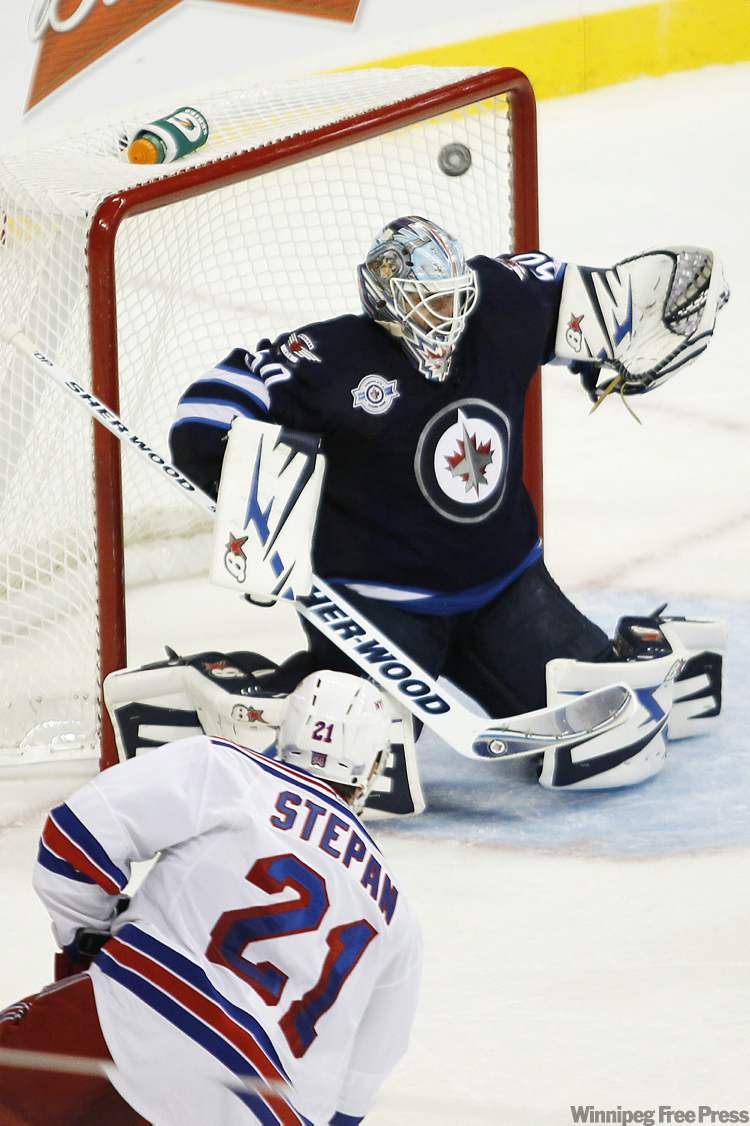