THE Winnipeg Jets and Evander Kane's representatives are working on a long-term contract that could see the player signed for up to six years.

THE Winnipeg Jets and Evander Kane’s representatives are working on a long-term contract that could see the player signed for up to six years.

Negotiations are moving at a methodical pace with both sides motivated to strike a lengthy pact and get it completed well before training came according to multiple sources involved in the deal.

Contracts signed by New York Islanders sniper John Tavares and Toronto Maple Leafs forward Phil Kessel are being used as examples. Both players signed long-term packages coming out of their entry level contracts, Tavares a six-year deal worth $33 million and Kessel a five-year pact worth $27 million.

If for some reason, and at this point that seems highly unlikely, the negotiations turn to a shorter bridge-type contract, Kane’s deal could be along the lines of the two-year pacts signed by James Neal and Logan Couture worth $5.75 million following the expiration of their entry level deals.

Following his 30-goal campaign last year, Kane has put himself in a position to hit a financial home run. The 20-year-old had 30 goals and 27 assists last season and while his game needs some rounding out, he has shown the ability to produce at a high level in the NHL.

Kessel scored 36 goals and 24 assists in his third pro season on a superior Boston Bruins team. Tavares had 31 goals and 50 assists in the last year of his entry level deal before his six-year deal kicked in.

There has been some talk this summer that Kane is reluctant to return to Winnipeg but the tone of these negotiations would suggest the exact opposite and that his actual desire is to become a franchise player with the Jets.

Playing with the big boys 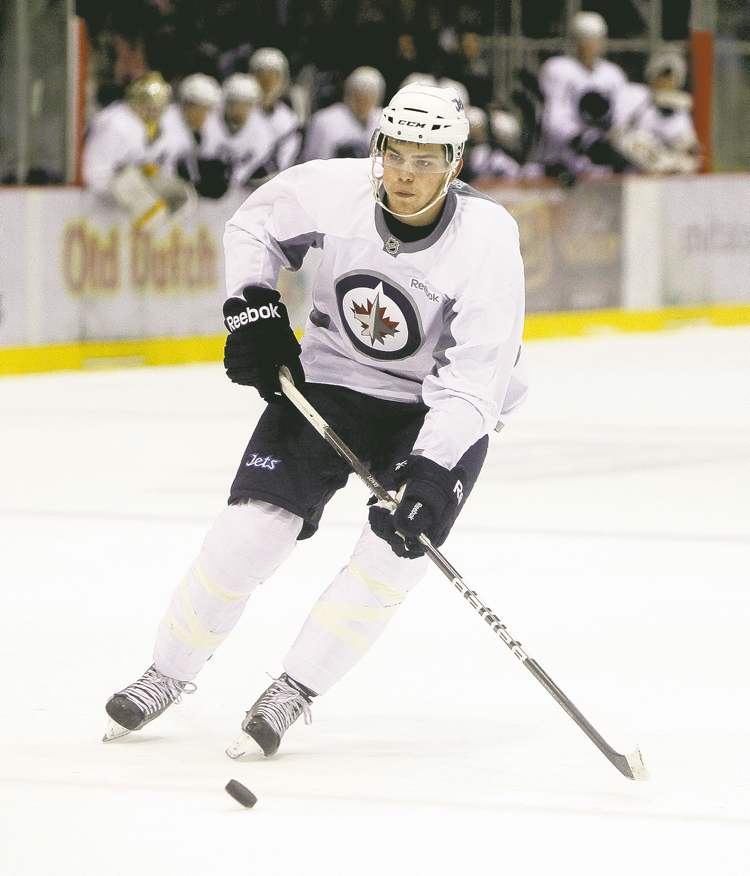 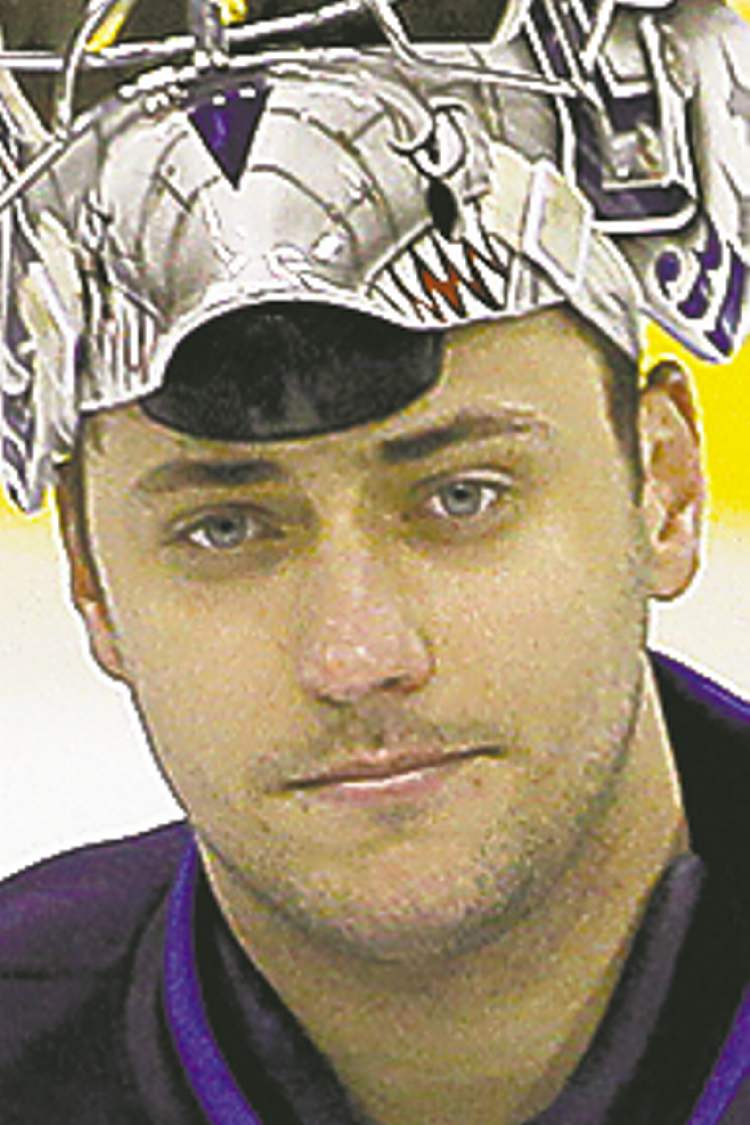