A newspaper newsroom, like a family, is a collection of personalities that -- in the case of the Free Press -- gives the printed product its character.

A newspaper newsroom, like a family, is a collection of personalities that — in the case of the Free Press — gives the printed product its character.

I sometimes wonder if readers really understand that. Newsrooms are run by people much like you, who laugh and cry and take pills for high-blood pressure and wish there were some for low self-esteem.

That’s because most of you don’t get a chance to be here, among us, when content decisions are made at 3:30 p.m. news meetings, or when we laugh or snarl at each other.

But then none of us was present when, in a private moment, the person who has led the Free Press newsroom for the past five years made a life-altering decision that was destined to affect not only the personality of the newsroom, but the newspaper you read.

The mother of three boys — who innately brought intellect with wisdom, toughness with sensitivity — announced her resignation a month ago. But she made up her mind long before that.

Monday, on her last day in the newsroom, I wandered into her office the way I usually do, bringing her a large black coffee. I did that for two reasons.

I couldn’t even do it later Monday, when I followed her into her eerily empty office after the news meeting.

She was wearing a small badge — a gift from a reporter who had been to the Newseum in Washington, D.C.

“I love the smell of newsprint in the morning,” it read.

And with that, I asked what the highlights were during her five years as editor.

“One of my biggest goals when I took the job is that I wanted the staff to believe in themselves.”

She stopped and edited herself.

“What I meant was that we are all sort of self-deprecating Winnipeggers. I really wanted to get the recognition for the newsroom that it deserves.”

And within two years of her arriving in the corner office, the newspaper had been recognized by the Canadian Journalism Foundation with its Excellence in Journalism Award.

“The Canadian Journalism Foundation was, to me, a message back to the newsroom to stand up and take a bow, to be proud of the great work that they do. Everything else has just been fun.”

She didn’t really mean everything.

I asked about the toughest stuff she had to deal with.

Layoffs was one. The last strike was another.

“It took me a month to get over the last one because it’s so divisive. You’ve got people who are your family standing on one side of the fence and you’re on the other. And it’s a war that no one wins.”

“Jon,” she repeated, her voice beginning to quiver.

“He haunts me still.”

Jon Thordarson was the Free Press photo editor who died two years ago of cancer. Margo alluded to her bike, the one she rode to work almost daily from the family home in Wolseley.

“He was the heart of the paper for so long. And he was such a positive example.”

Now there were tears but no tissues in her empty office.

Suddenly she laughed, as if trying to manage the residual grief.

“He was always fun to come in to work with,” she said of Jon. “And he never quit.”

She meant he never quit fighting cancer, but I couldn’t resist the segue.

I reminded her that she quit.

“It was so much more important to me to leave on a high note. To leave on my own terms. And, really, to go when things are good is a liberating experience because it’s so much more powerful and positive.”

She doesn’t know what she’ll do next, other than finish a book she’s writing.

Even if she finds out what she wants to do with the rest of her life, she knows it won’t give her the almost instant gratification of daily journalism, or of working with people who were like family.

There was a farewell awaiting her a few hours later at the Free Press News Café, where there would be more laughter, and maybe more tears.

“I don’t want to say goodbye… I wish I could have just walked out the door. Because it’s just too painful.”

It’s painful for me, too.

Several years ago, I went on six months of work-induced stress leave.

I didn’t want to come back.

But when I did, it was Margo, as entertainment editor, who basically held my hand until I was strong enough to work on my own again.

I owe my position at the Free Press to my first editor, Murray Burt. But I owe my reclaimed career to Margo Goodhand.

I thought it was about time I thanked her with more than a large coffee.

Keep enjoying the smell of newsprint in the morning, Margo. And the scent of rows of roses for the rest of your life. 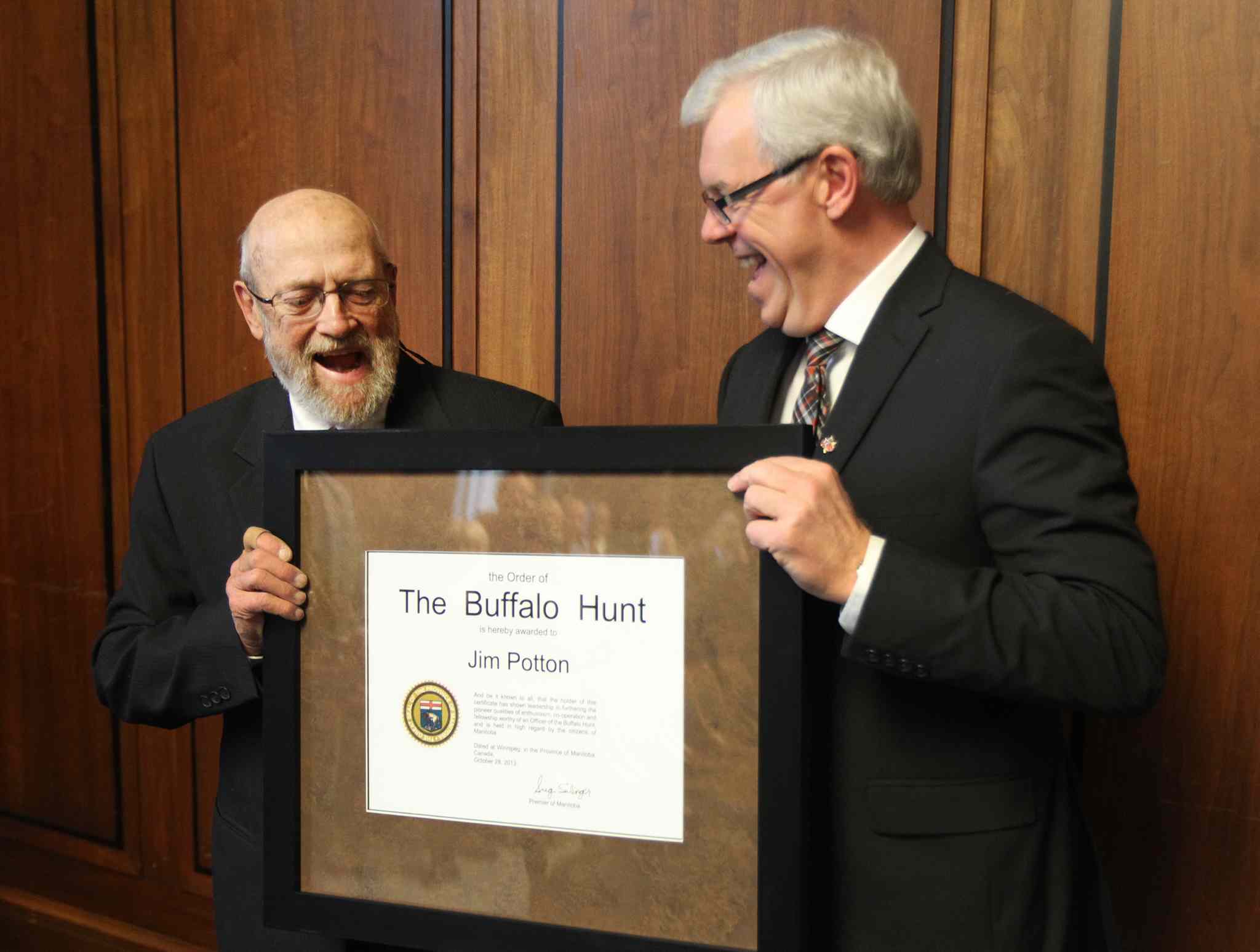 Last dispatch from the 'new' building 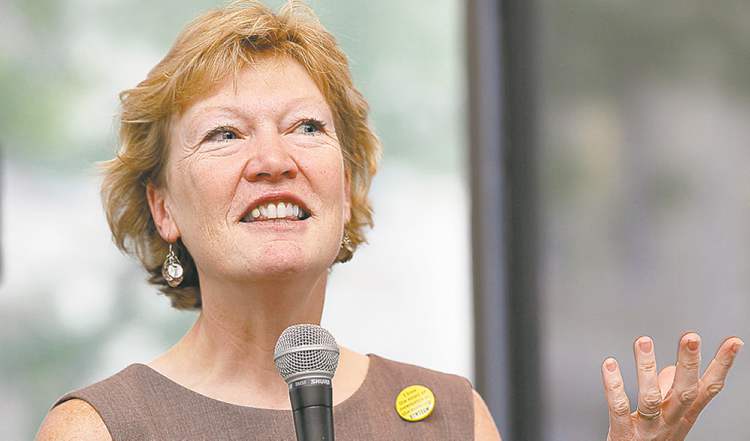