Jets thanks fans in community message

WINNIPEG -- The Winnipeg Jets have made their first public statement since the NHL-NHLPA agreement on a new labour deal.

WINNIPEG — The Winnipeg Jets have made their first public statement since the NHL-NHLPA agreement on a new labour deal.

In a letter signed by CEO Jim Ludlow and senior vice-president Norva Riddell, the team told fans this afternoon it expects ratification of the new labour deal this week, to be followed shortly after by the release of a shortened regular-season schedule.

As well, ticket information for the coming season will be in season-ticket-subscribers’ hands shortly.

The Winnipeg Jets Hockey Club today issued the following message to our community:

We are extremely pleased that the combined efforts over the past several months between the NHL and the NHLPA have resulted in a tentative agreement on a new 10-year collective bargaining Agreement.

We would like to acknowledge and thank all of our fans, partners, broadcasters, employees and our community for being patient with our organization, the league and the players during the negotiation process that led up to this exciting news.

In the coming days we expect the agreement to be ratified and within the same time frame also expect to receive confirmation of the new 2012-2013 schedule, the commencement date of training camp and the date and time of the Winnipeg Jets home opener at the MTS Centre.

Upon confirmation of the revised 2013 schedule fans can expect to receive, within two business days, their Jets season ticket package via Canada Post. Upon receipt, season ticket holders can log on to MY JETS ACCOUNT for complete account updates.

The Winnipeg Jets will continually provide regular updates to all of our fans as new information becomes available to us. Please refer to our website at www.winnipegjets.com on a regular basis.

On behalf of True North Sports & Entertainment Limited and the Winnipeg Jets Hockey Club, we thank you for your patience and look forward to another exciting season of Winnipeg Jets hockey at the MTS Centre and on TSN Jets & TSN 1290 in 2013. 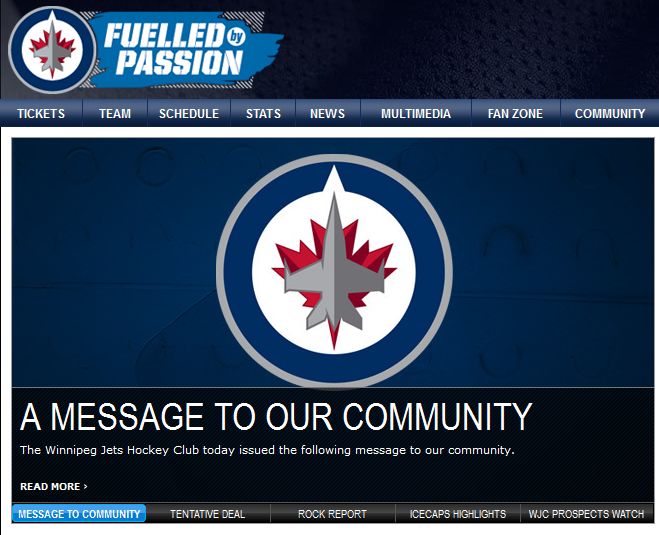 Some NHL teams want to play an unofficial 49th game 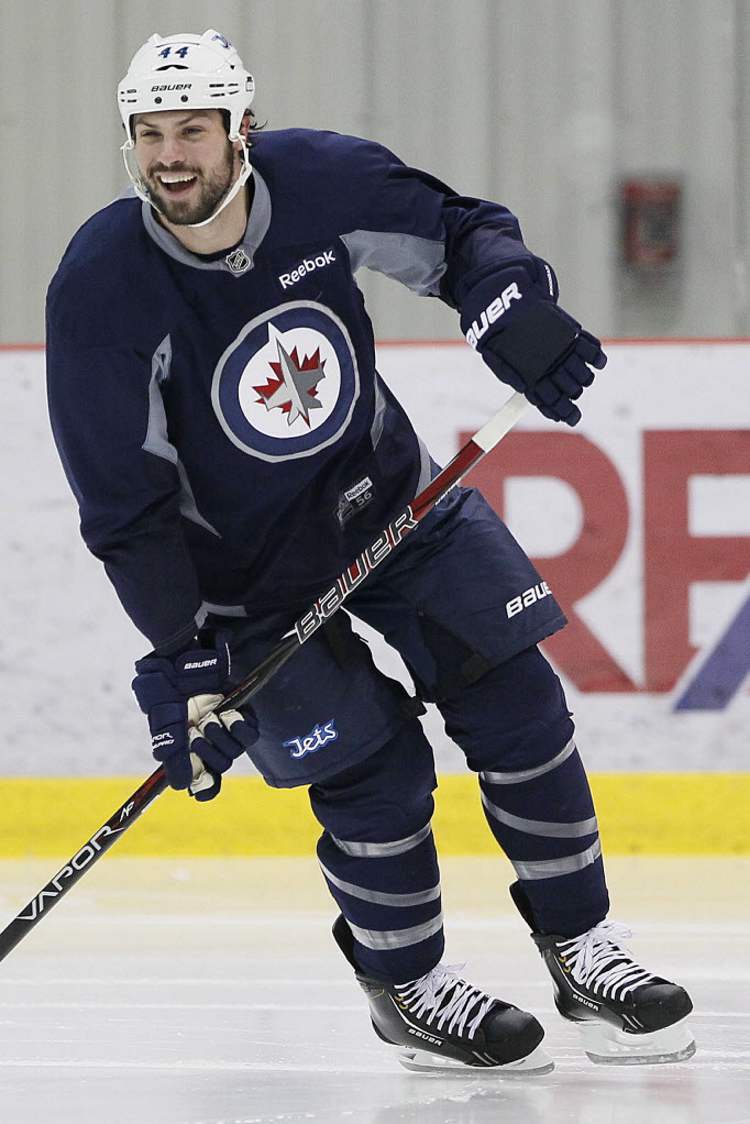 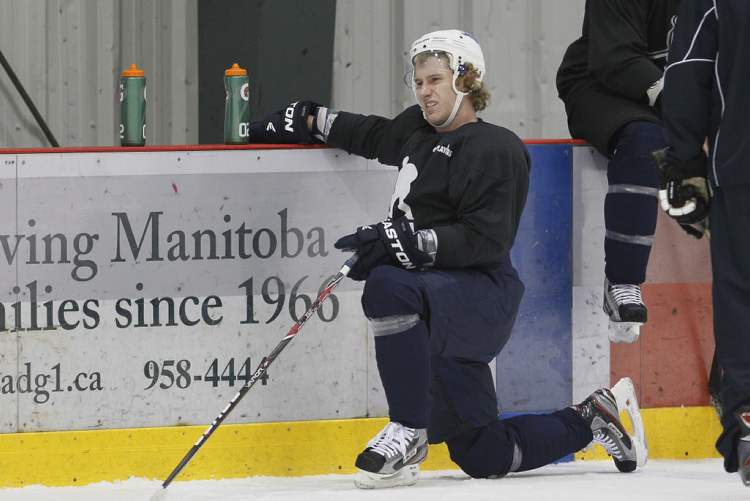 It's your move, Jets fans 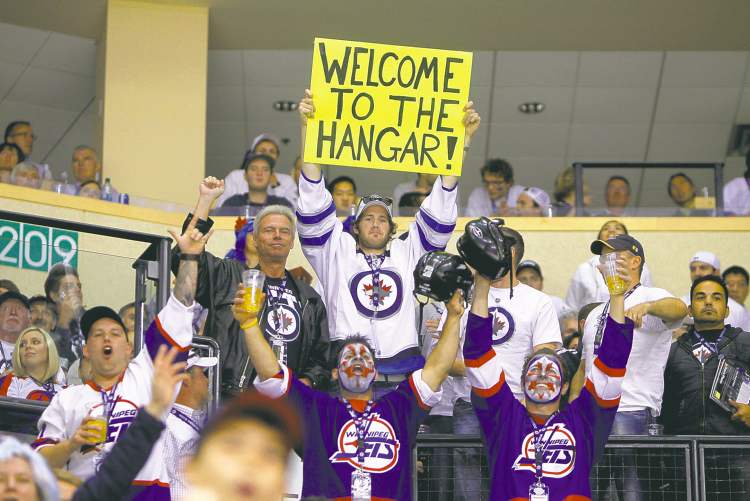