Some NHL teams want to play an unofficial 49th game

WINNIPEG -- With the most likely scenario that the shortened NHL season will be 48 games and not 50, there's a growing wish from some NHL teams to play an unofficial 49th.

WINNIPEG — With the most likely scenario that the shortened NHL season will be 48 games and not 50, there’s a growing wish from some NHL teams to play an unofficial 49th.

Chatter around the league today is that some clubs would like to squeeze in one exhibition game before the regular season starts.

As of today, the season start is likely to be Jan. 19.

With CBA ratification votes still to come this week from both the owners and players, it’s looking like training camps in the 30 NHL cities will be opening late in the week or possibly on the weekend.

The exhibition-game possibility seems low, since it’s debatable whether there will be enough time to either arrange or play a pre-season contest. Still it’s surely to be discussed later in the week as the league and players work through the logistics of starting up the season.

Jets thanks fans in community message 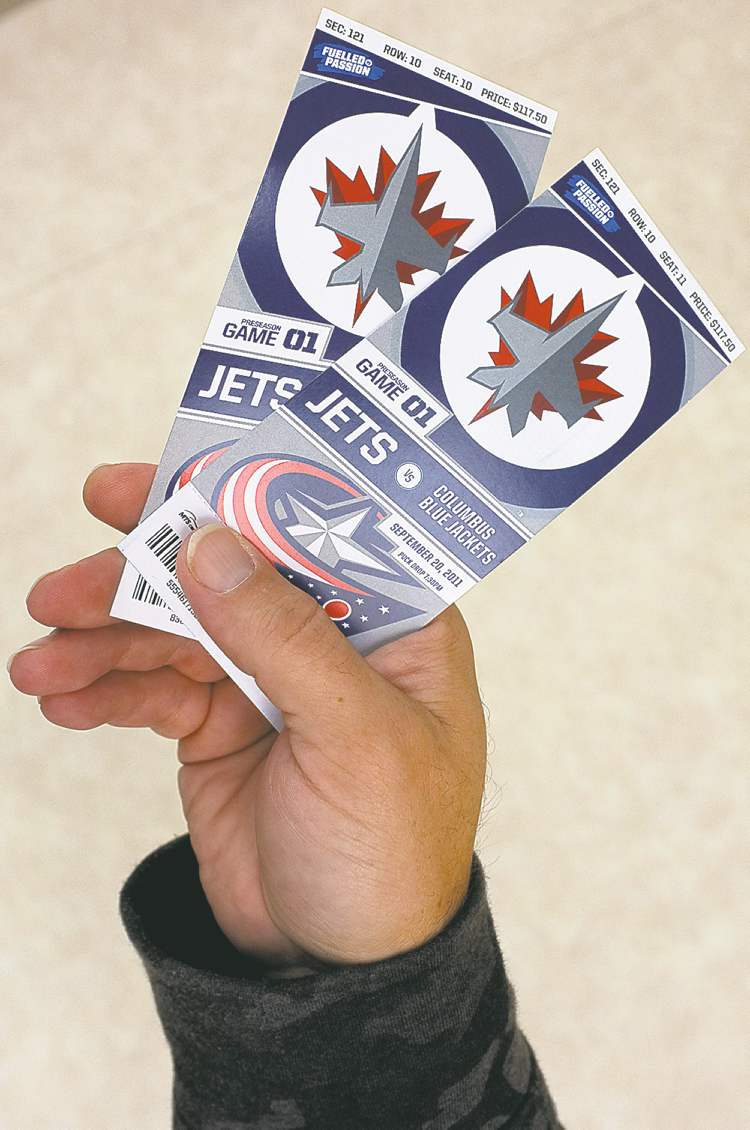