Jets brainstorming on how to win away from home

BOSTON -- Deep in the bowels of the TD Garden -- the proud home of the Boston Bruins -- the Winnipeg Jets all seem to be singing from the same songbook.

BOSTON — Deep in the bowels of the TD Garden — the proud home of the Boston Bruins — the Winnipeg Jets all seem to be singing from the same songbook.

Yes, they know their road record was dreadful last season.

And yes, they completely understand that if they play this afternoon the same way they did in Saturday’s season-opening loss to the Ottawa Senators, they’ll be uh-oh and two to start 2013.

So just how do the Jets roll up their sleeves and get down to the business of repairing this significant character flaw?

How do they bottle the energy and performance they showcased at MTS Centre for long stretches last season and then douse themselves with the magic formula before road games?

“As easy as it sounds to fix, it’s tough,” said Jets centre Bryan Little. “As much as you say you’re going to treat it like a home game and come out the same way… it’s hard to trick yourself into thinking you’re at home.”

And so it went during a quick tour of the Jets dressing room Sunday. To a man, this bunch all know the road-woes remedies — the attention to detail, playing a simpler, more defensively sound game and blah, de-blah, blah.

But they also know that after a year of spitting out the same answers last season, all that talk is just verbal diarrhea until the results start coming.

There’s also this potential breakthrough — though there are no measurables to quantify it: The Jets seem to understand this isn’t just about chipping pucks off the glass and making the safe, poised play on the ice. It’s also a mental hurdle this team is going to have to leap over if it has any hope of being in the playoff picture this season.

“It’s our mindset,” Little said. “Last year it was easy for us to get up for home games. It seemed like we had a different kind of energy there and it gave us a lot of confidence playing at home.

“Some of these buildings and teams can be a bit intimidating to play in front of. But we can’t be intimidated. We have to have that same kind of confidence at home and energy at home that we’re going to have on the road.”

The excuses are all built in: from Winnipeg playing again in the Southeast Division, to having to cover the most kilometres of any team in their conference, to being the only team that changes time zones for every single one of their games this season.

Not a single word of that was brought up by anybody in the organization on Sunday.

And so, in the right-here-and-now and without having played a single game on the road, recognizing there is a problem could — COULD — be seen as an important first step.

But making a positive change is the critical Step 2.

“The good thing is most of the players have given a lot of thought to the how and why, which we all have,” said head coach Claude Noel. “The coaches have to build that foundation of belief and the players have to just focus on the team and the 60 minutes of play. You have to come with an attitude of how to win on the road and a lot of that starts with patience and preparation.

Jets lose to Bruins in shootout 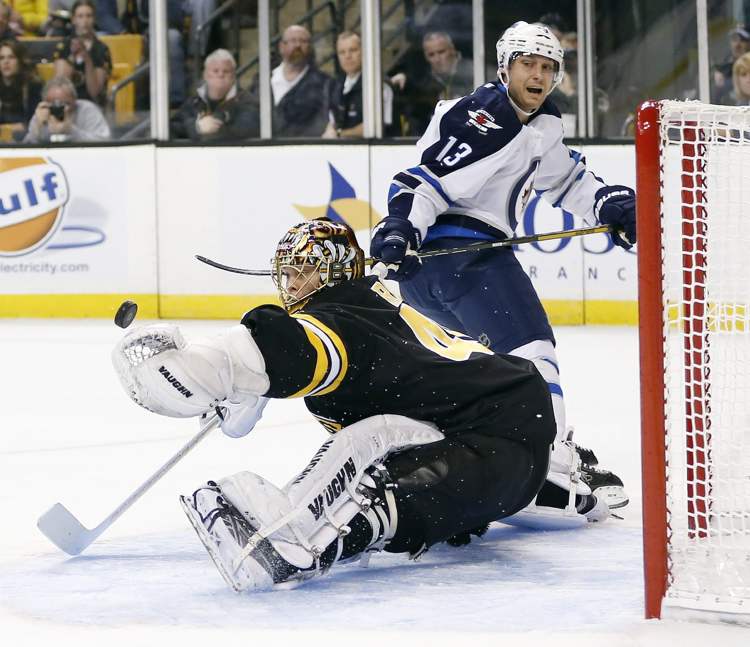 The road most travelled
Jets return, and so do the negative comments 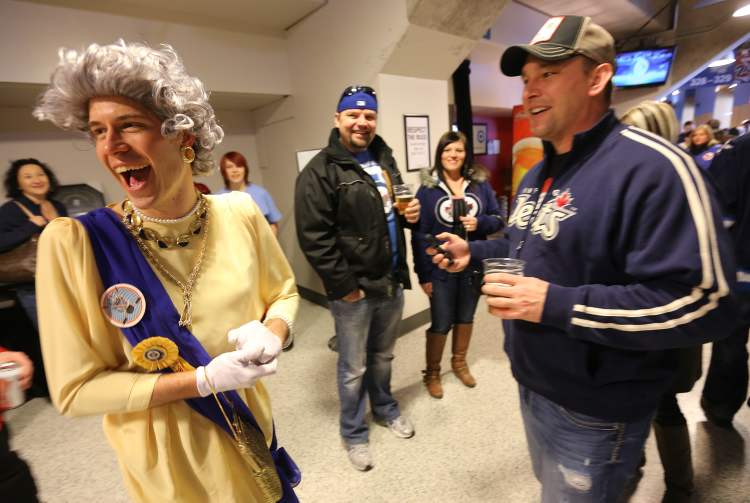 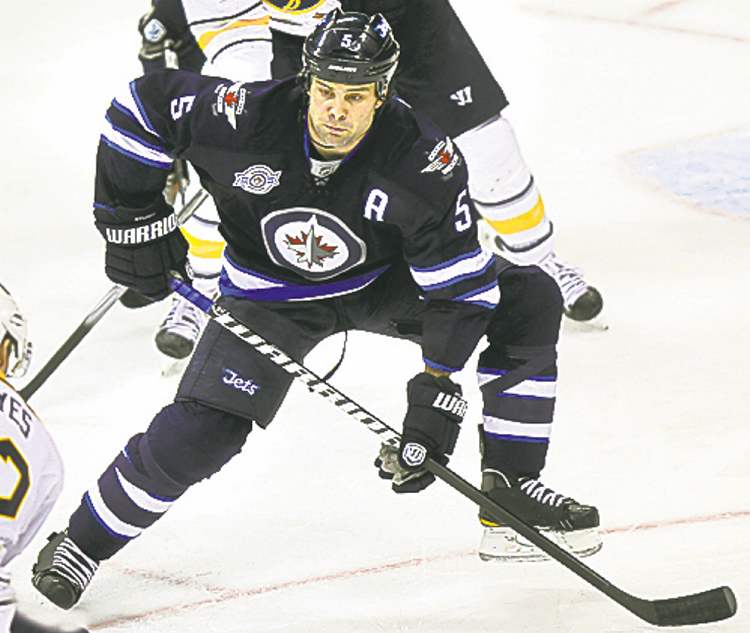 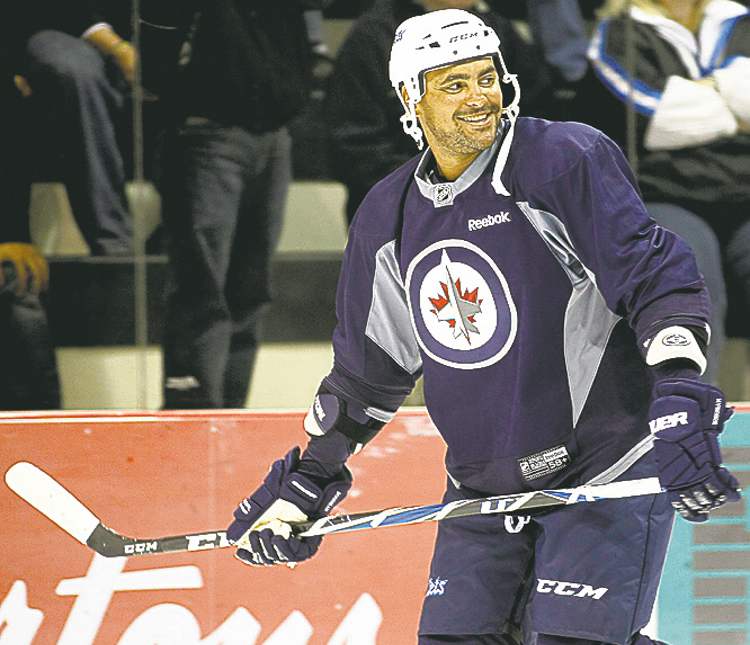 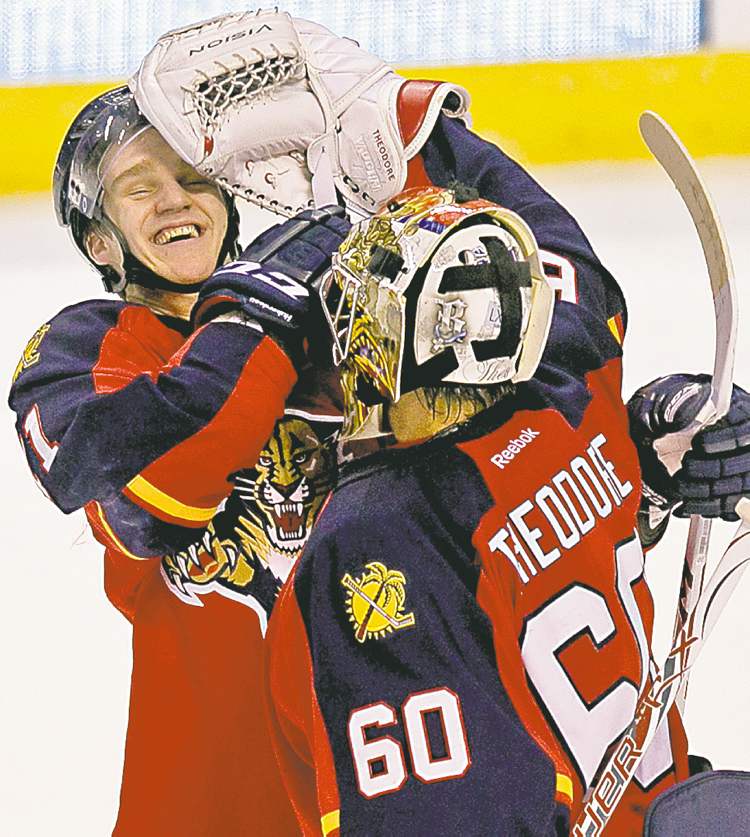