There are no tell-tale signs visible in the Winnipeg Jets dressing room. No obvious hard-core evidence, like a mass greying around the temples or a clamouring from the vets to 'turn down that racket on the jukebox.'

There are no tell-tale signs visible in the Winnipeg Jets dressing room. No obvious hard-core evidence, like a mass greying around the temples or a clamouring from the vets to ‘turn down that racket on the jukebox.’

But the message is all the same, emanating first from the lips of management and the players and then parroted by the media: this Jets squad — winners of three straight and now 3-1-1 to start the 2013 NHL season — is maturing before everyone’s eyes.h

They are playing smarter hockey, making wiser decisions and able to handle the ebb and flow of a game without seeing dramatic spikes in their collective heart rates.

And so the question was put to head coach Claude Noel following Jets practice on Monday:

Are we witnessing some sort of transformation?

“What is this thing going on here? Is that what you’re saying?” began Noel with a grin. “Well, you just don’t know how these things go from year to year. It’s a maturing process, for me, and it’s an understanding of what we’re trying to get done and it started last year.

“This year players are just maturing, whether it’s Buff (Dustin Byfuglien) being a dad and Andrew Ladd being a dad… these things change your life a bit and sometimes they have an effect you don’t recognize. But I think you are seeing some maturing. It’s good. Right now it looks like our team is really trying to do the right thing.”

But it’s here where the Jets are throwing up the yellow caution flag before anyone jumps to any definitive conclusions. The sample size being studied, just five games, is way too small to be hailing this maturation, this transformation, as complete. As good as the Jets have been over the last week, this next jaunt through the Eastern Conference — three games in four nights, beginning Tuesday in Montreal and wrapping up with games against Florida and Tampa Bay on Thursday and Friday — could swing all this good will the other way, too, if the club was to crash and burn.

“We’re in a good position right now but, at the same time, we’re only five games in and it doesn’t mean anything,” said captain Andrew Ladd. “We’ve got to keep going and keep building on what we’ve done.”

What the Jets have done, for the most part, is pay more attention to the defensive details while staying out of the penalty box. They are getting solid goaltending, ‘A’ games from their stars and now, with a deeper lineup up front, are rolling four lines regularly. The special teams have been flashing potential, what with the power play ranked 12th and the penalty kill 24th (heading into Monday night games).

But outside of the stats there is a resiliency being showcased as well. It has many asking if last year’s Jets squad would have been able to rally from a 2-0 deficit to Pittsburgh last Friday and from a 4-2 hole in the third period against the New York Islanders on Sunday — both of which were confidence-building wins.

“On certain nights… but probably not consistently,” he said. “This year we want to win those games when they come, but hopefully they are few and far between. Hopefully, we’re playing well enough where we can get a lead and keep a lead.

“There was a commitment last year as well. It’s just we’re maturing and we’re realizing that you need to do it night in and night out for 60 minutes. So far, it’s been pretty good. We’ve had our struggles, but what I like is we’re continuing to grow and we’re learning from our mistakes. Everybody’s definitely buying in. Thing is, we know when things aren’t going well

“We talk about it, but sometimes it doesn’t even have to be said… we know we have to go out there and change things.”

Finally, the last word goes to Noel, who repeated the same message to the media he’s been hammering away to his troops: focus on the here and now, not what’s in the rear-view mirror or coming up in a week.

“You’ve got to be a little bit careful of where you’re going with this,” he said. “I like what I see, we all like what we see in the fact we’ve managed this thing and right now we’re 3-1-1. But let’s keep things in perspective. It’s a shortened season. We just want to make sure we control our balance a little bit because this thing could go everywhere and then we have to manage it with the same type of balance.” 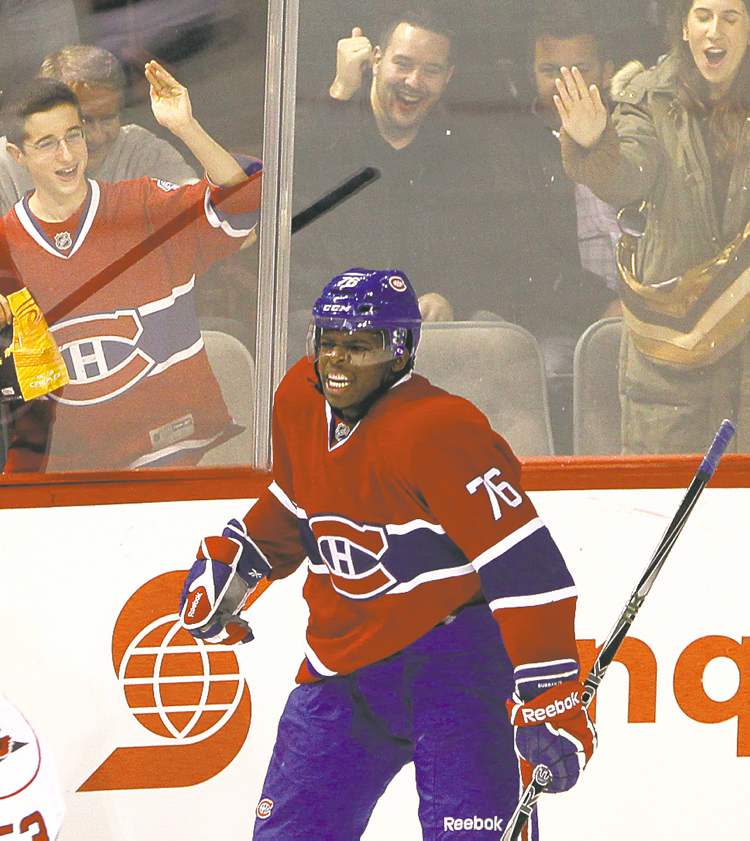 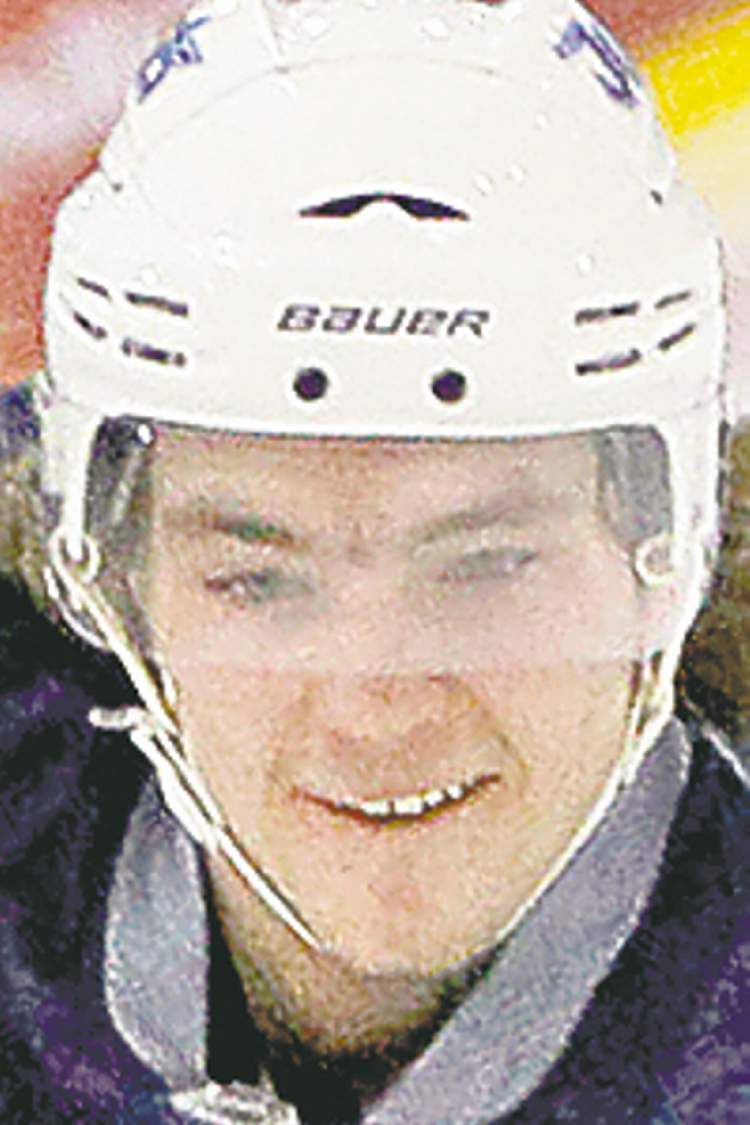 East is no Eden 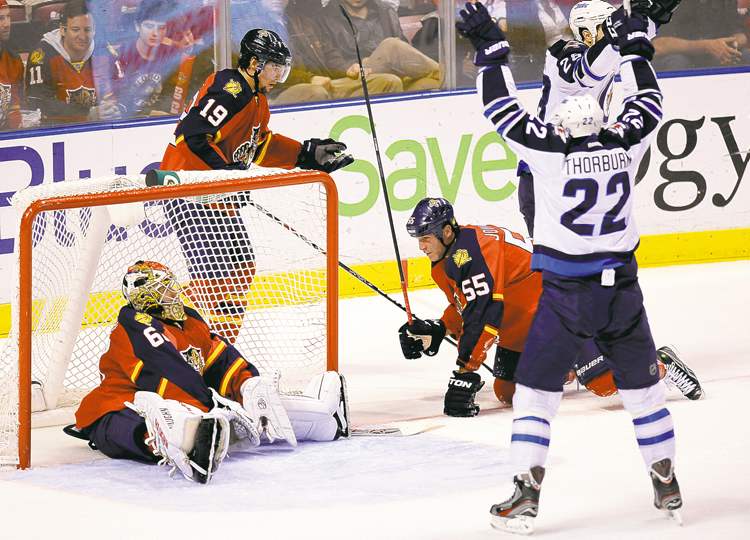 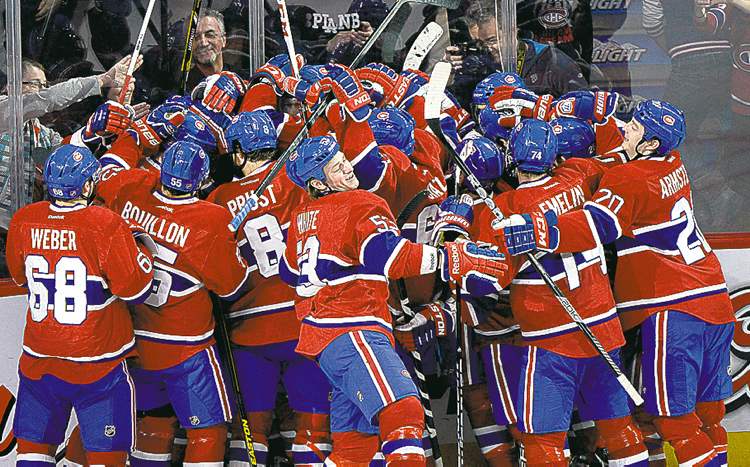