— The Habs are 3-1 to start the season, having dropped their opener to Toronto and since reeled off three straight wins.

— Montreal is getting some outstanding offensive production from its defensive corps, even with P.K. Subban not currently part of the picture. Andrei Markov (4G, 1A) and Raphael Diaz (0G, 5A) are tied for the team lead in scoring. In fact, Markov has scored the game winner in all three of the Habs’ wins.

— The Canadiens have told rookies Alex Galchenyuk and Brendan Gallagher that they’ll stay with the team for the remainder of the season. Galchenyuk was the club’s first-round draft choice from the Sarnia Sting in 2012 while Gallagher was a fifth-round pick out of the Vancouver Giants in 2010.

— Montreal will be without forward Max Pacioretty for up to a month after he underwent emergency appendectomy surgery on Saturday. 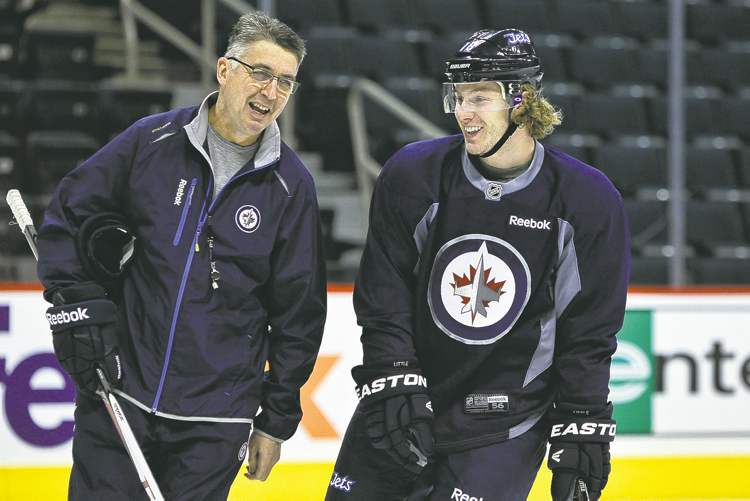