PLANTATION, Fla. -- Three straight healthy scratches later, the Mark Scheifele matter with the Winnipeg Jets is starting to get an uncomfortable feel to it.

PLANTATION, Fla. — Three straight healthy scratches later, the Mark Scheifele matter with the Winnipeg Jets is starting to get an uncomfortable feel to it.

The 19-year-old first-round draft pick, a young centre to which the organization is clearly pinning some of its future hope, remained with the team as it arrived Wednesday in south Florida.

Scheifele played the team’s first three games, then went out of the lineup for last Friday’s home game against Pittsburgh and hasn’t returned.

Head coach Claude Noel wouldn’t commit to Game No. 4 for Scheifele tonight or anytime soon, when asked about it Wednesday.

“That decision will be an organizational decision,” Noel said. “I have to look at Mark from a standpoint of… my concern is that Mark has been good. He’s a question mark as far as what I do with the roster. It goes back to that question — do I use him?

“We know where we stand with Mark. “We have to sort some things out. That will sort itself out. There is no timeframe, not that I know of.”

The Jets may use Scheifele in five games without contractual consequences. But if he plays a sixth, the first year of his three-year entry-level deal goes into effect. It doesn’t mean the team can’t keep Scheifele for a month, say, and then send him back to junior.

Noel, appearing frustrated by the daily questions on the matter Wednesday, turned his comment to the team picture.

“We want to win games, let’s put it that way,” he said. “All those things come into play, regarding all our players. We understand the situation and we’ll deal with it when it needs to be dealt with.”

THE Jets meet the Panthers for the first time this season and Noel knows he’s going into an unfriendly zone.

Florida, last season’s Southeast Division champion, is off to a 1-5 start, having lost five straight.

“They’ve been through some injuries so they’re not going to be in a very pleasant mood,” Noel said. “That’s a division rival for us so that’s going to be a big game.”

Noel, though, thinks his bigger concern is getting his team to start better tonight.

It’s been scored on first in four straight games.

NO changes in the status of blue-liner Zach Bogosian (wrist), who is being targeted for a return in mid-February, and right-winger Antti Miettinen (upper-body) who is out indefinitely. 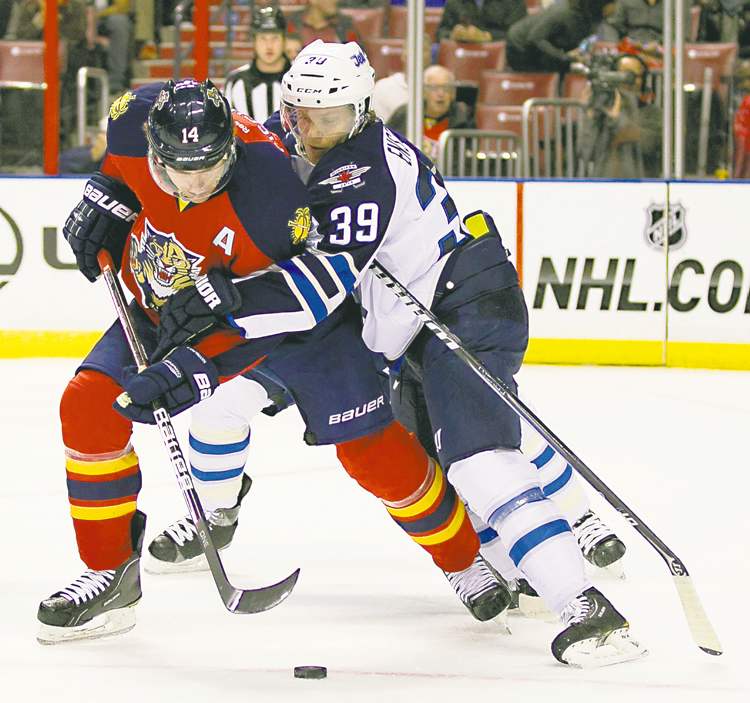 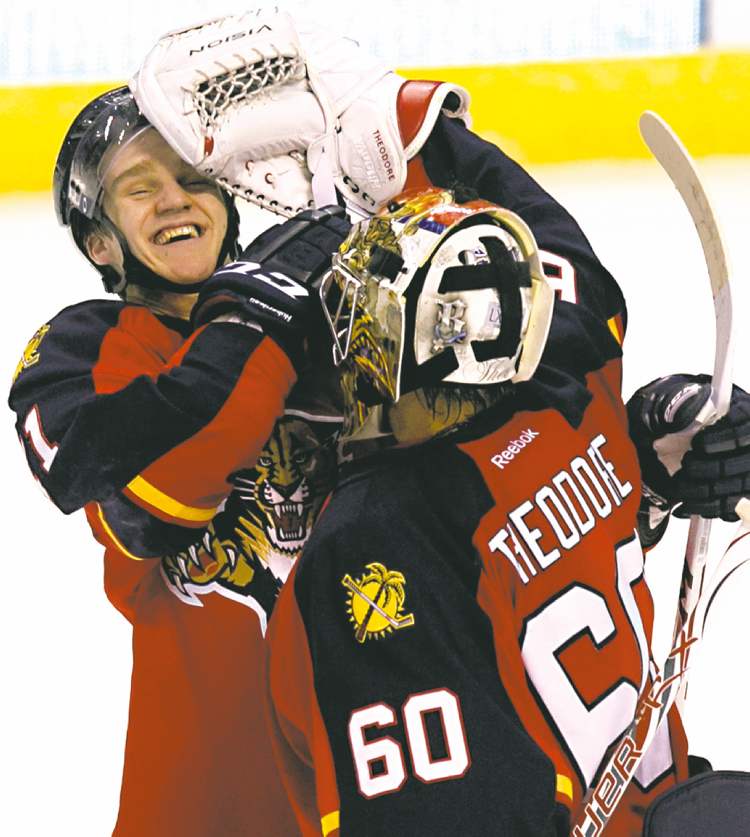 Sin-bin visits down, but Jets still struggling with kill rate 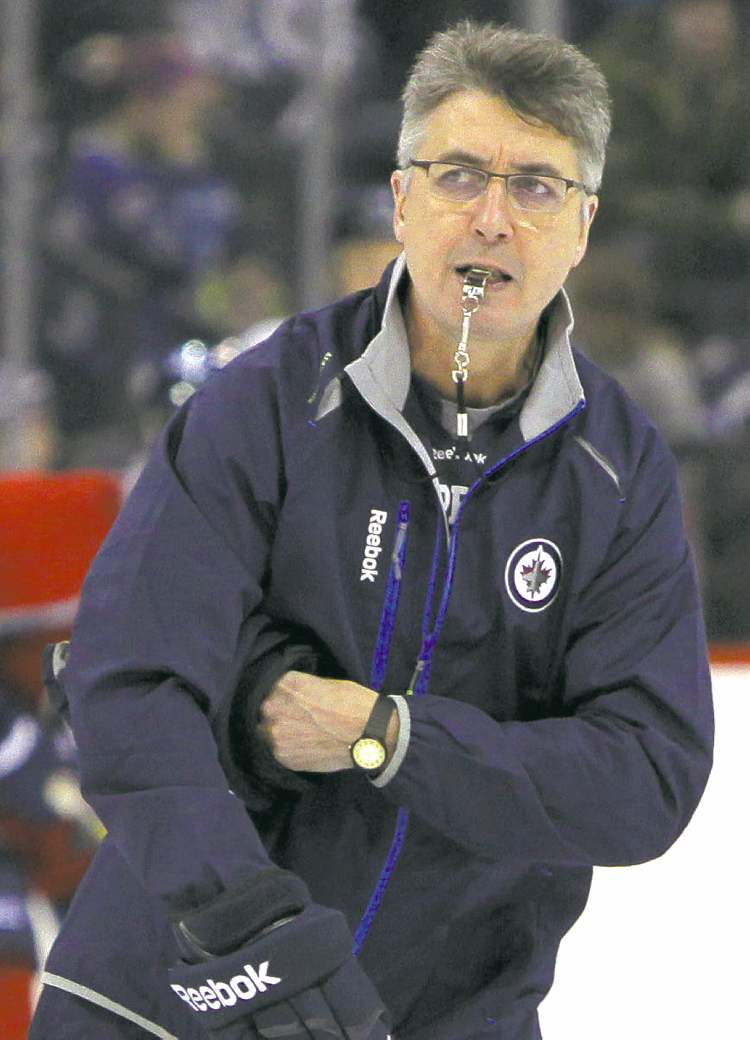 Shaking off the rust 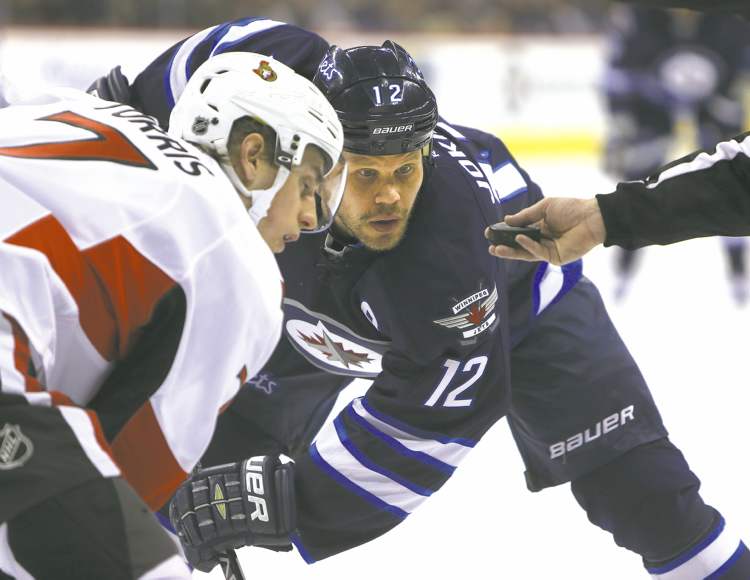