One man’s injury is another’s opportunity. Less than 12 hours after the Winnipeg Jets lost goaltender Al Montoya to a ‘lower-body’ injury, the club has summoned Eddie Pasquale from St. John’s.

One man’s injury is another’s opportunity. Less than 12 hours after the Winnipeg Jets lost goaltender Al Montoya to a ‘lower-body’ injury, the club has summoned Eddie Pasquale from St. John’s.

The Jets announced Wednesday they have recalled Pasquale from the IceCaps and that their American Hockey League affiliate had, in turn, summoned Chris Carrozzi from the Ontario Reign of the ECHL.

Montoya was forced to leave Tuesday night’s 3-2 loss to the Philadelphia Flyers after the second period with the injury and was replaced by Ondrej Pavelec. Montoya did remain on the bench for the third and head coach Claude Noel said afterward he would be further evaluated by the Jets’ training staff on Wednesday.

The Jets are not practicing today and there is no media availability, but the team said Noel will address the extent of Montoya’s injury Thursday when the squad returns to work.

Pasquale, 22, has played in 36 games for the IceCaps so far this season and posted a 14-19-2 record, 2.63 goals against average and 0.912 save percentage. A year ago he was named to the AHL All-Rookie Team and was selected as the IceCaps Top Rookie.

Jets pick up Tangradi from Pittsburgh 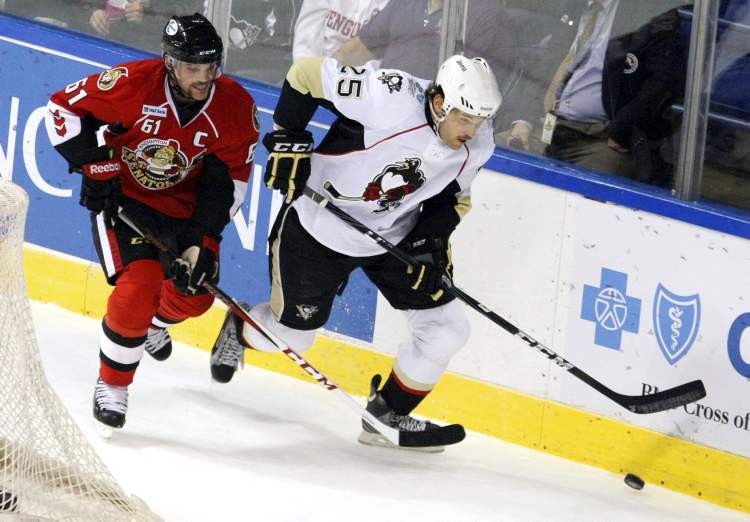 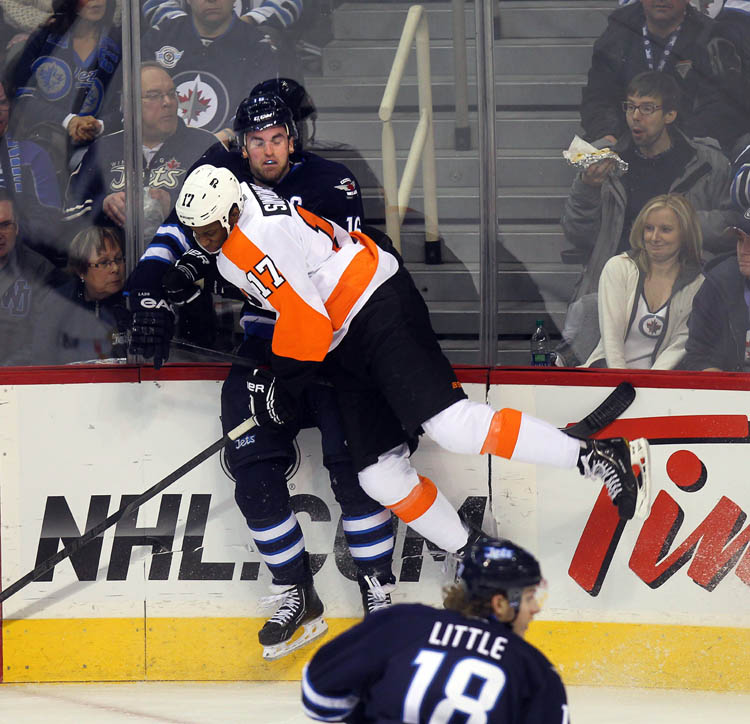 Talented Wheeler needs to step it up
Down day at Jets office
Spotlighted: 35 Al Montoya 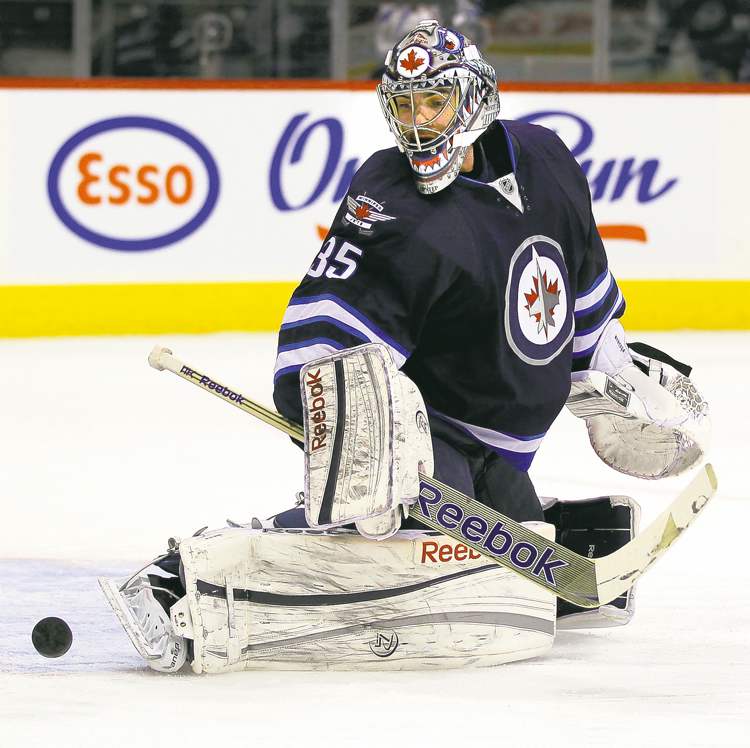 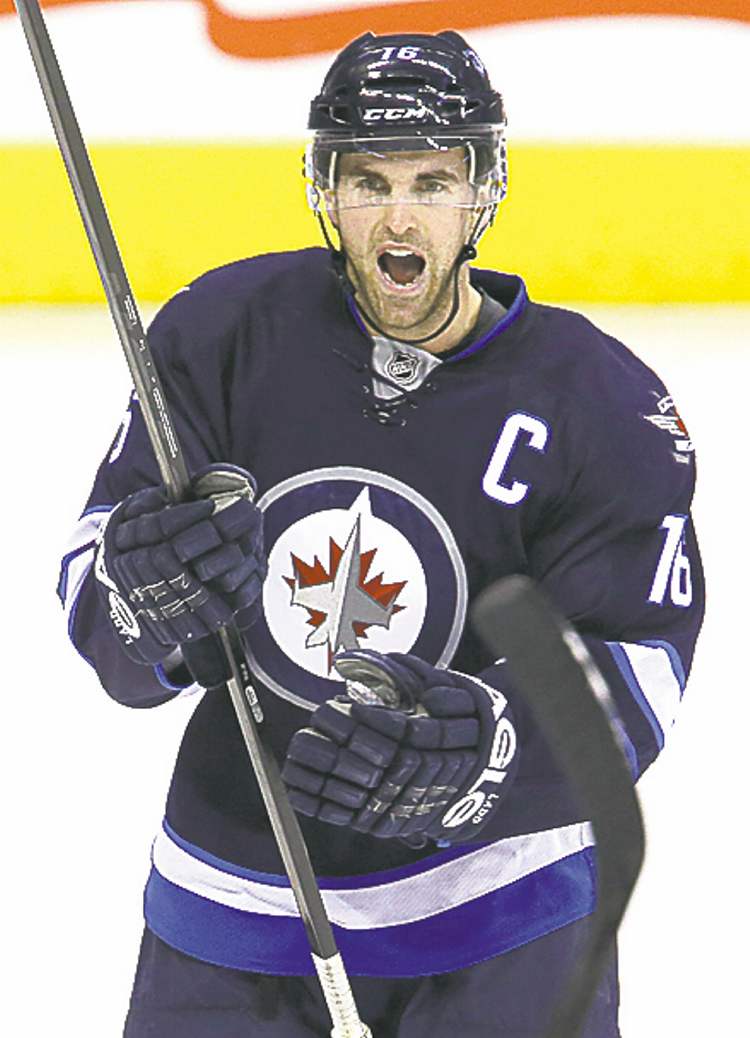