EVANDER KANE knows how to make headlines. Some of them for the right reasons, some of them...

EVANDER KANE knows how to make headlines. Some of them for the right reasons, some of them…

In an upcoming issue of The Hockey News, to be released on March 4, the Winnipeg Jets winger tells Ken Campbell he believes some of the criticism he receives is racially motivated.

"I think a good portion of (criticism) is because I’m black and I’m not afraid to say that," Kane told the magazine.

Kane has occasionally been the centre of some controversy in Winnipeg, the most recent being his Twitter photo in Las Vegas during the lockout of him holding stacks of money to his ear like a telephone. The winger said it was a joke, but it didn’t play well here and elsewhere.

"He did single out Twitter and social media as a place where he’s seen a lot of really racist things said about him," Campbell told TSN 1290’s Hustler and Lawless. "Things that people would say behind the anonymity of a keyboard that they would never say in public.

"People like to hate and I guess that’s their right, I suppose. It’s not their right to be racist and obscene about it, but I think Evander realizes that it’s part of what comes with the territory and you kind of have to deal with it and move on."

Kane acknowledged in The Hockey News article that not all of the criticism has racial tones.

"I don’t feel like a victim and I don’t want to be perceived as one," he said. 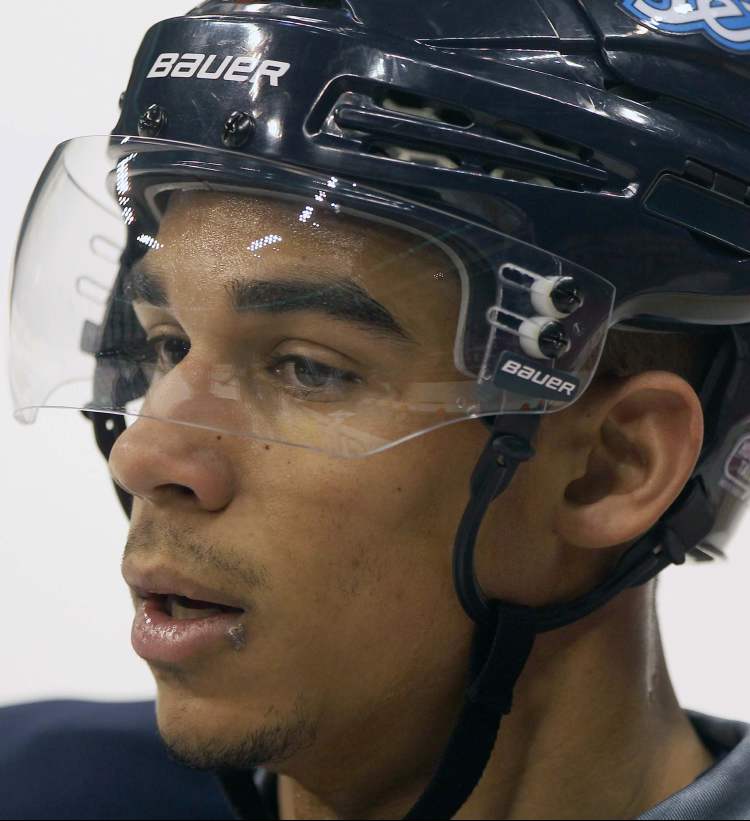 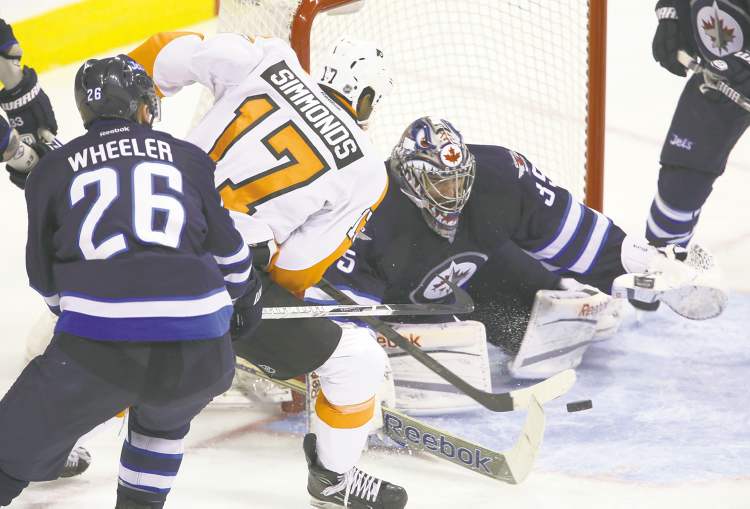 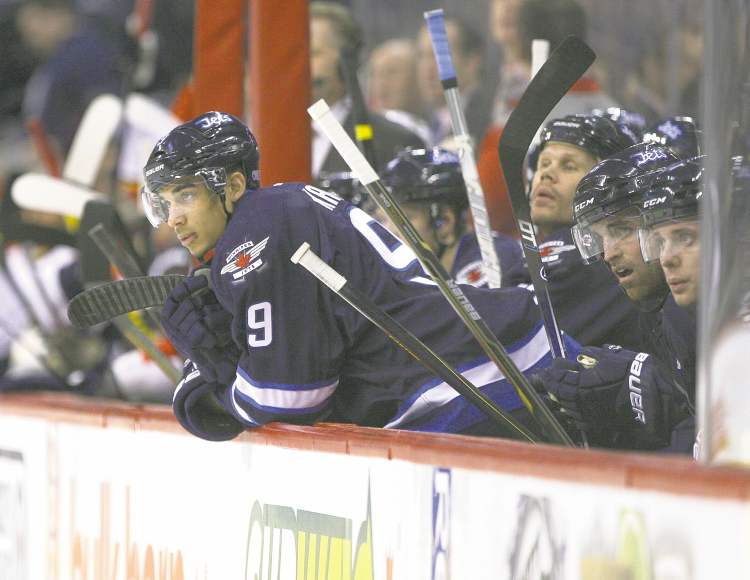 Winnipeg no longer saddled with Poni 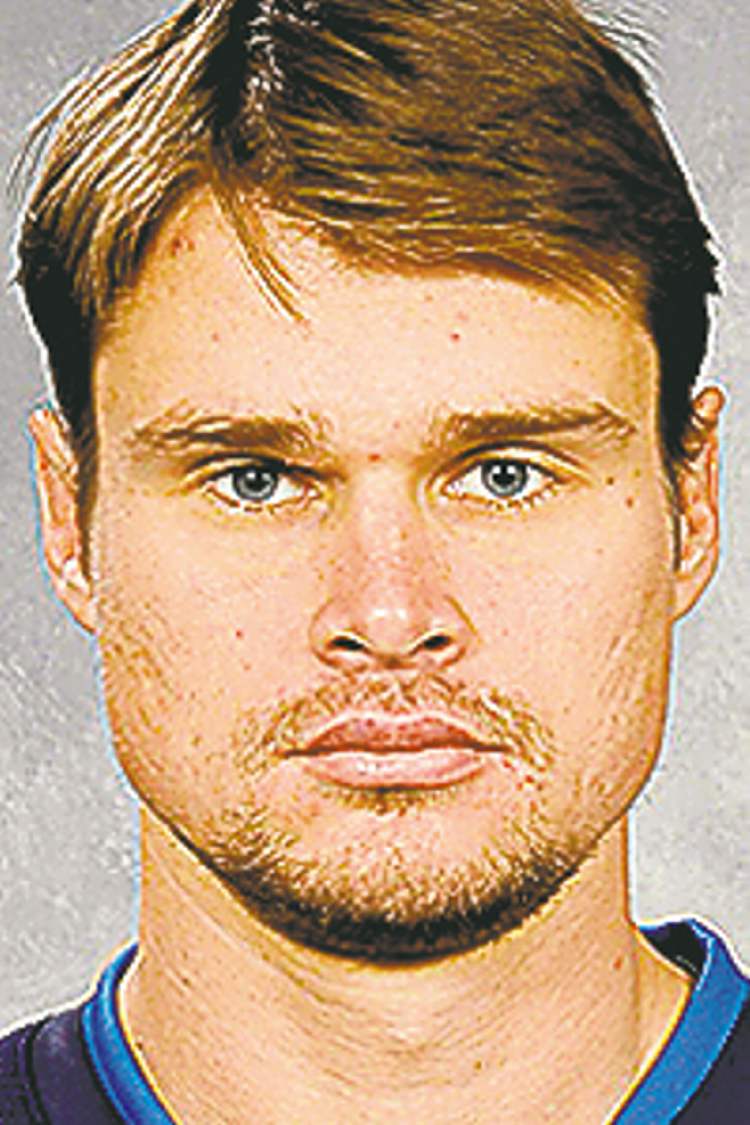 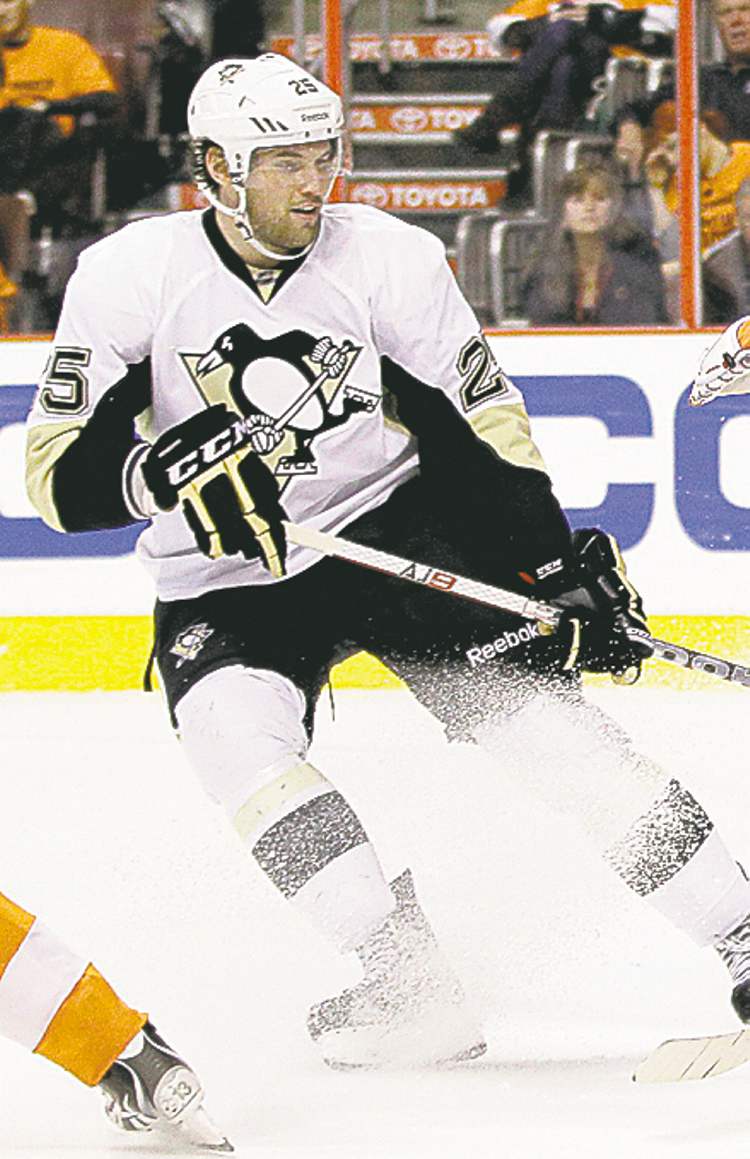 Tangradi's first game as a Jet against old teammates on Pens 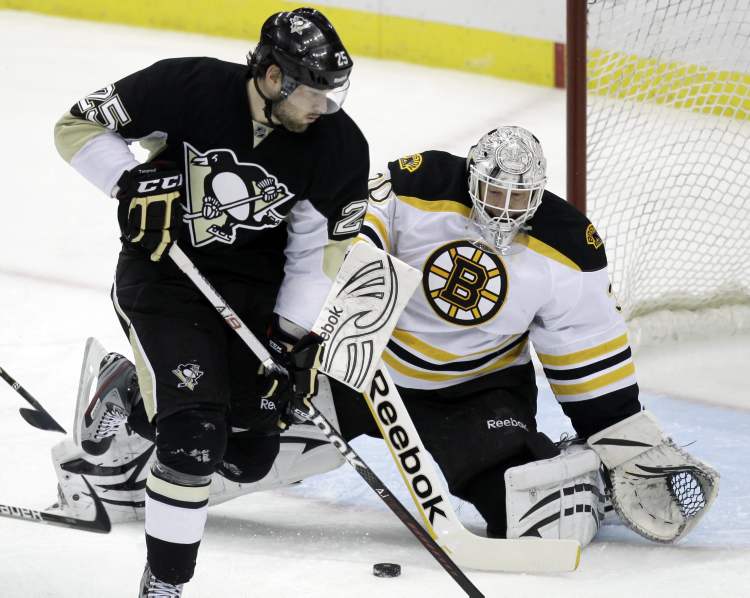