Teen official encouraged to stick it out

Vaughan Rody has made plenty of tough calls over a 14-year career as an NHL linesman.

Vaughan Rody has made plenty of tough calls over a 14-year career as an NHL linesman.

But the Winnipeg-born Rody says he had no choice but to publicly blow the whistle on some of the unsportsmanlike conduct coming out of recent Manitoba minor hockey league games.

Rody, a veteran of more than 800 NHL games, told the Free Press he and his professional colleagues in stripes are stunned by what they’ve seen, especially the latest incident involving an 18-year-old linesman who was allegedly attacked during a provincial bantam playoff game in Stonewall last month.

They’ve now reached out to the young man, Scott Miskiewicz, to express solidarity from the highest level of the profession.

“Our crests may be different colours, Scott, but make NO mistake: 66 National Hockey League officials, plus every man or woman working amateur hockey, is supporting you right now,” Rody wrote in a lengthy email this week to Miskiewicz.

The Manitoba teen spoke to the Free Press following the March 30 incident, saying he had become accustomed to verbal abuse during his five years of officiating but never expected to be physically attacked. But that’s what several witnesses say occurred as Miskiewicz was knocked to the ice, then kicked and struck by members of the Lake Manitoba First Nation team during the game against Stonewall.

A girl on the team then allegedly took aim and fired a slapshot in the direction of Miskiewicz and the two older referees who were struggling to regain order. No one was hit.

RCMP were called to defuse the situation and are now conducting a criminal investigation into the actions of the 14-year-old players and parents. A spokeswoman said Tuesday they expect the probe to be wrapped up by the end of the week, with an announcement of potential charges to quickly follow.

Although he didn’t suffer physical injuries, Miskiewicz said in an earlier interview the attack left him reconsidering whether he wants to continue officiating. He said it’s a lot to tolerate for the $20 or $30 per game he earns. That includes unproven allegations of racism made by members of the Lake Manitoba team.

Rody said it pained him to hear Miskiewicz was considering hanging up his skates.

“I’m sorry you had to endure what you did last week. It’s unfortunate that anyone has to go through that. I will say, by all reports, you handled your business like a true professional and you should be commended on that,” he wrote in his email.

Rody encouraged Miskiewicz not to give up on the sport he loves despite this ugly incident.

“This occupation is amazing, Scott. It is filled with many wonderful opportunities. My hope is you do not allow this to deter you from officiating. We lose 10,000 great young men and women a year due to abuse. We need solid young men like yourself to see it through.”

Peter Woods, executive director of Hockey Manitoba, said Tuesday his office is in the process of scheduling a formal hearing with the Lake Manitoba team before deciding what action to take.

Woods said he’s encouraged by the response from Rody.

“Hockey Manitoba is pleased and encouraged to see the support of an experienced NHL official,” Woods said. “Officials are one of the essential building blocks required to advance the enjoyment, continuity and stability of the game, and without their commitment and ongoing development, the game is adversely affected.”

Rody began officiating as a teen, then worked his way up the ranks before the NHL hired him in 2000. He is one of three Manitoba-born officials in the league. He lives in Seattle but gives back to his home province through an officiating camp he runs every summer at the MTS Iceplex. He has invited Miskiewicz to attend in June for free.

“My own career was not without altercations, but as I look back now, those situations developed my passion for this game,” Rody told Miskiewicz. He offered the teen his personal cellphone number to call if he ever has questions or concerns.

Rody says he heard back from the young man earlier this week with promising news.

“He responded with a great email and accepted our offer. The bigger story is Scott’s OK and will continue working,” Rody said. 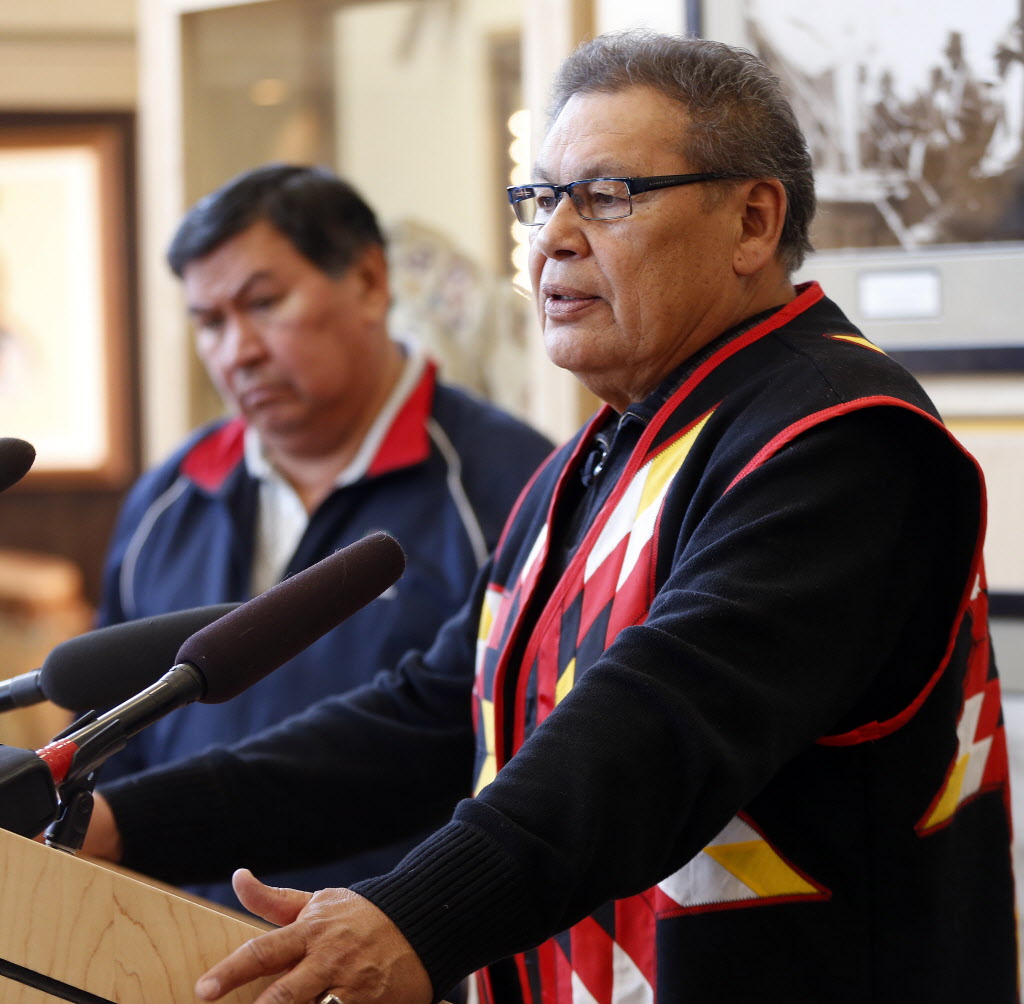