Speaking at a news conference denouncing violence in hockey, officials with the Southeast Tribal Council announced Tuesday a Sagkeeng First Nation coach and 12-year-old player would be suspended for their actions in a peewee game against a Brokenhead Ojibwa First Nation team at Southdale Community Centre on Feb. 16.

The tournament, put on by the Southeast Tribal Council, was not sanctioned by Hockey Manitoba, the governing body of hockey in the province, meaning any disciplinary rulings fall to organizers.

Tribal council officials did not say how severe the suspensions would be. Instead, they offered words of support, asking for an end to violent incidents in minor hockey across Manitoba.

“We believe in zero tolerance of violence and (we want) to put sportsmanship and goodwill back into the game,” Brokenhead Ojibwa First Nation Chief Jim Bear told reporters Tuesday. “We want tolerance to be practised by both players and spectators. The only colour the officials should be aware of is the colours of the uniform and that fairness should be the bottom line.”

Sagkeeng Chief Donovan Fontaine took the zero-tolerance message where it needed to go. So often in these highly publicized minor hockey embarrassments, which continue to register as black eyes for parents, players and all involved, the offending parties seemingly never offer remorse publicly.

Fontaine took a moment Tuesday to apologize to minor hockey.

“When it gets out of hand, people have to step up,” he said. “Chief Bear and his community, and our community, were involved in an ugly incident a month ago. I apologize for the actions of my community, the actions of my team. There should be some punitive action. These things just can’t be swept under the carpet.”

The Feb. 16 altercation, which saw an on-ice scuffle between a coach and a referee and a player suffering a broken wrist, took place at the Southeast Winter Tribal Days hockey tournament. In the waning minutes of the game, 12-year-old Kainen Bell slashed a Brokenhead player, resulting in a skirmish. An official rushed in to break up the fight and grabbed at Bell. His momentum forced both of them to fall to the ice, resulting in the official landing on top of the player.

Kainen suffered a broken wrist in the tumble. A coach immediately left the Sagkeeng bench and jumped on the referee.

As tensions in the stands mounted, Winnipeg police were called. A police spokesman confirmed Tuesday no charges have been laid but the investigation is ongoing.

Southeast tournament organizer Joe Malcolm called it one of the worst episodes in the 20-year history of the event, and it’s not known if the tourney will be held next year. Talks are to take place with Hockey Manitoba to pursue a governance agreement, officials said Tuesday.

The Southdale scrap was one of three major blemishes on minor hockey in Manitoba this winter.

In February, an altercation at a tournament in Fargo, N.D., saw a player’s parents enter an opposition dressing room and the husband get into a physical fight with an opposing coach in front of eight-year-old children.

Last month, a linesman was allegedly attacked by a 14-year-old player from Lake Manitoba First Nation in a bantam provincial playoff game in Stonewall. 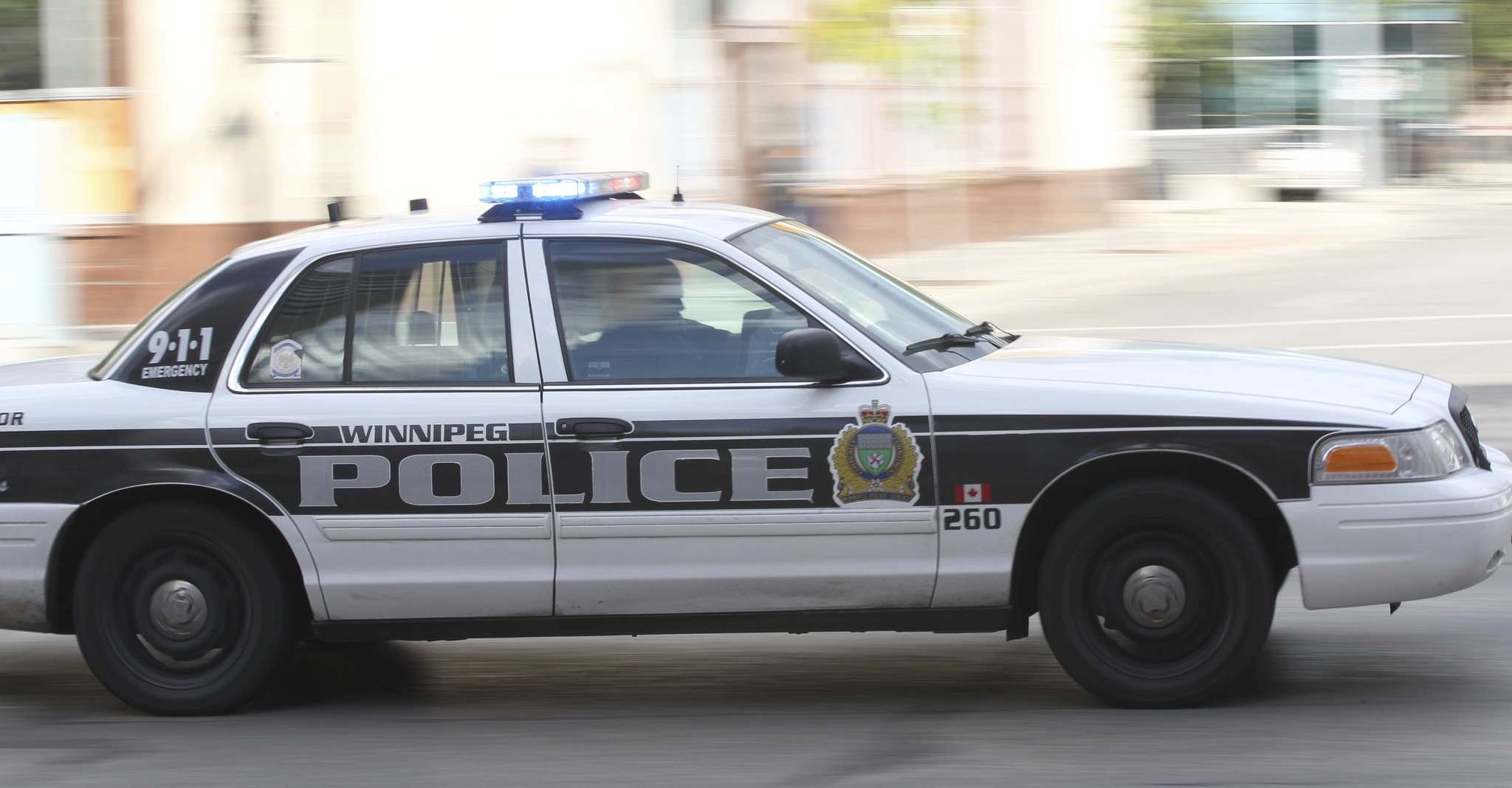 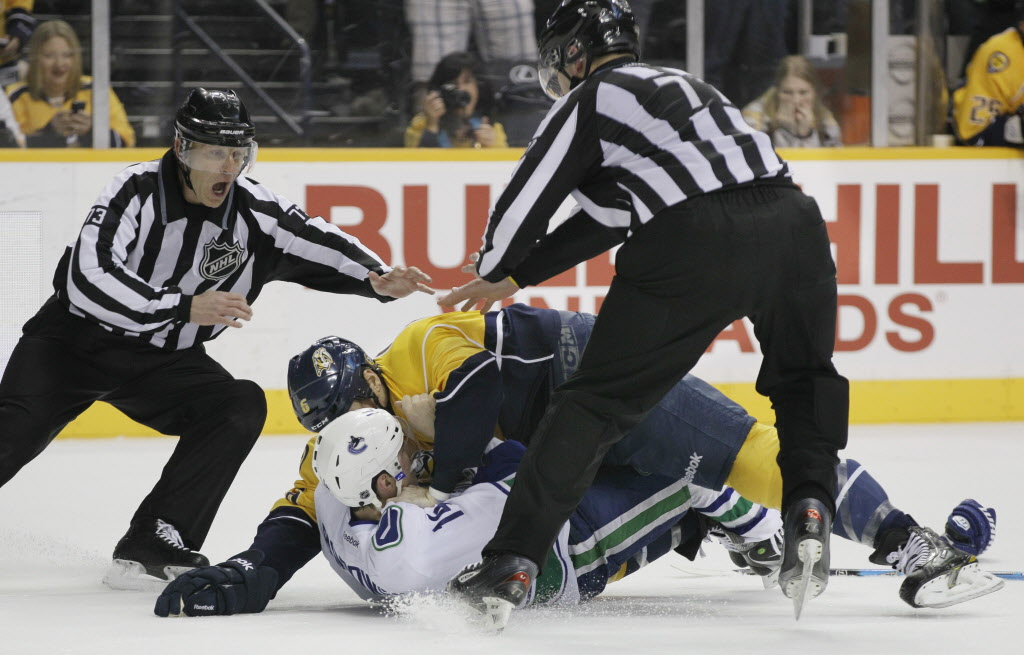