Racism part of our collective story

Winnipeg was unwillingly thrust into the national spotlight Thursday with allegations our race problems are the ugliest in Canada -- a circumstance that, sadly, other Manitoba communities have found themselves in before.

Winnipeg was unwillingly thrust into the national spotlight Thursday with allegations our race problems are the ugliest in Canada — a circumstance that, sadly, other Manitoba communities have found themselves in before.

I grew up in Opaskwayak Cree Nation near The Pas in the long shadow of Helen Betty Osborne’s murder. The national scrutiny that followed, including the film Conspiracy of Silence and ongoing media coverage, permeated both communities.

Many years later, during my childhood and adolescence, we all still experiencing the stain left behind in the aftermath of the nation pointing its collective finger and blaming racism for the justice that was denied the Osborne family.

Many people were offended at the suggestion, while others, especially in the First Nations community, knew racism was real and a part of the collective story.

As that eventual acknowledgement and acceptance spread, members from both communities began to look for opportunities to support each other in addressing the problem. There were unity marches, outreach activities and eventually, weekly meetings between leaders of both First Nations and non-aboriginal communities.

The result — after four decades — is relationships have been nurtured over time and progress made. Today in OCN and The Pas, not only can you see more harmonious relationships between the two communities on a personal level, you can also see the strengthened economy, community infrastructure and services that come from working together as municipal and First Nations governments in partnership.

Today, Winnipeg faces similar negative scrutiny from national media, and many are asking how we got to this place. The more important question is: Can we get past this and, as they did in The Pas and OCN, forge relationships and a stronger community out of a challenging situation?

If the gathering of nearly 40 community leaders Thursday, brought together quickly by Mayor Brian Bowman, is any indication, I would say there is a path back for us and an opportunity to accelerate the work already underway by so many different groups, individuals and organizations.

Every day there are leaders in this city, both aboriginal and non-aboriginal, who get up and work to build bridges, forge relationships and make things better for our families and neighbourhoods. They are in our schools and places of worship, in cultural organizations and social agencies, in our governments and even our workplaces.

And just as importantly, there are people I call the silent majority. The First Nations mothers and fathers who toil day and in day out to get their children to school and hockey practice on time. Parents who contribute to the economy, care deeply about their city and want to be a part of and proud of its vibrant future.

I’ve seen in my home community how much time is required before we see things start to change, and we can expect that here in Winnipeg as well.

That’s why it is especially important that we start preparing our children now to understand what the original treaty relationship was all about and to look for the opportunities to put it into practice in the way we treat each other.

I’m proud of the partners we have been able to bring together to give parents and teachers, across Winnipeg and Manitoba, important educational tools through the Treaty Education Initiative. The K-12 teacher resource packages and related materials are already changing the way our young people interact with each other by ensuring they better understand the history we all share in Manitoba.

Through this understanding comes acceptance and tolerance and through tolerance, respect. Is it any wonder I feel so confident that the coming generations, in our schools today, will be the leaders of tomorrow who will help lead us through some of our greatest challenges of today?

There is more to Winnipeg’s story, and I know there are more opportunities to show it as I believe we live in a city we can be proud of — one that recognizes its problems and reaches out to its citizens to help solve them, working together as one.

In the final analysis, I truly believe we can replace racism with respect, oppression with opportunity and hurt with healing. Based on the original values of the treaties, this is the way forward for our community and our children, and we must continue to act on it, together.

James Wilson is commissioner of the Treaty Relations Commission of Manitoba, a neutral body mandated to encourage discussion, facilitate public understanding and enhance mutual respect between all peoples in Manitoba.

Live at the News Café: A conversation about Canada's relationship with First Nations
Is our city really the 'worst' in Canada? 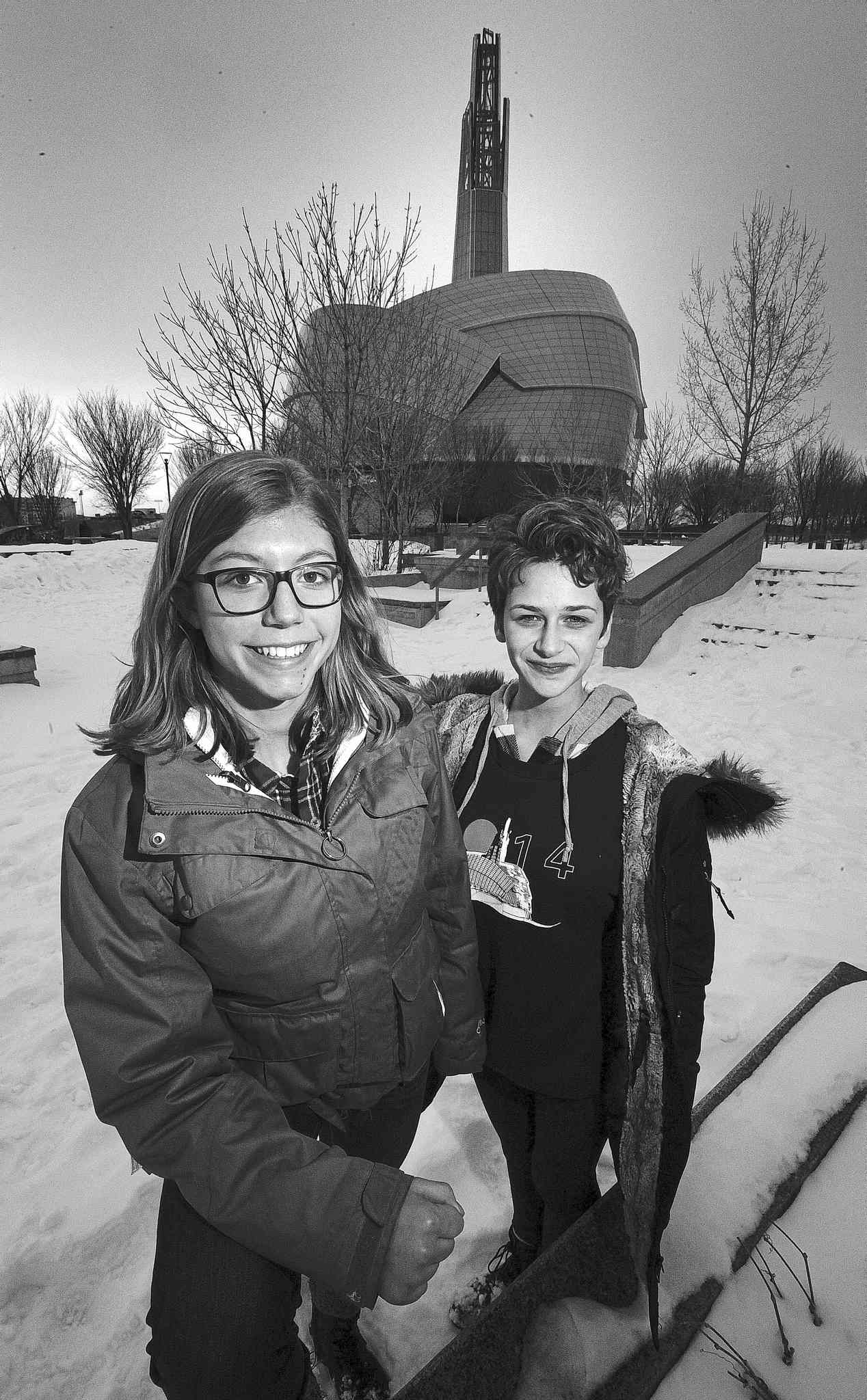 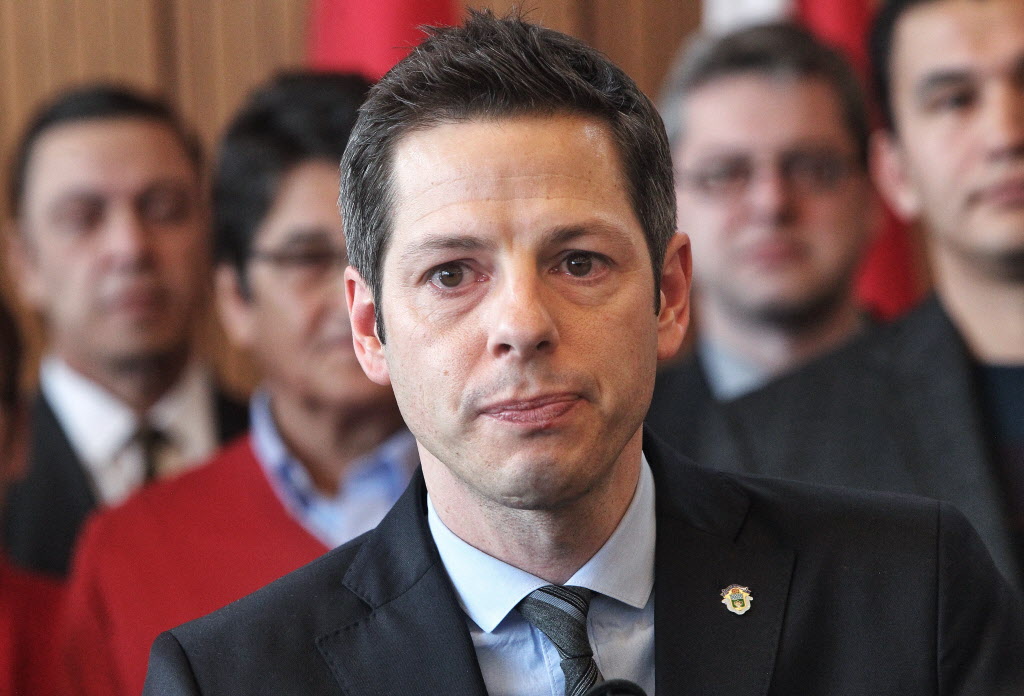 Yeah, well, tell us something we don't know 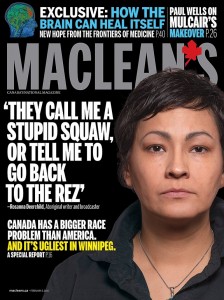 How to fix Canada's 'most racist' city 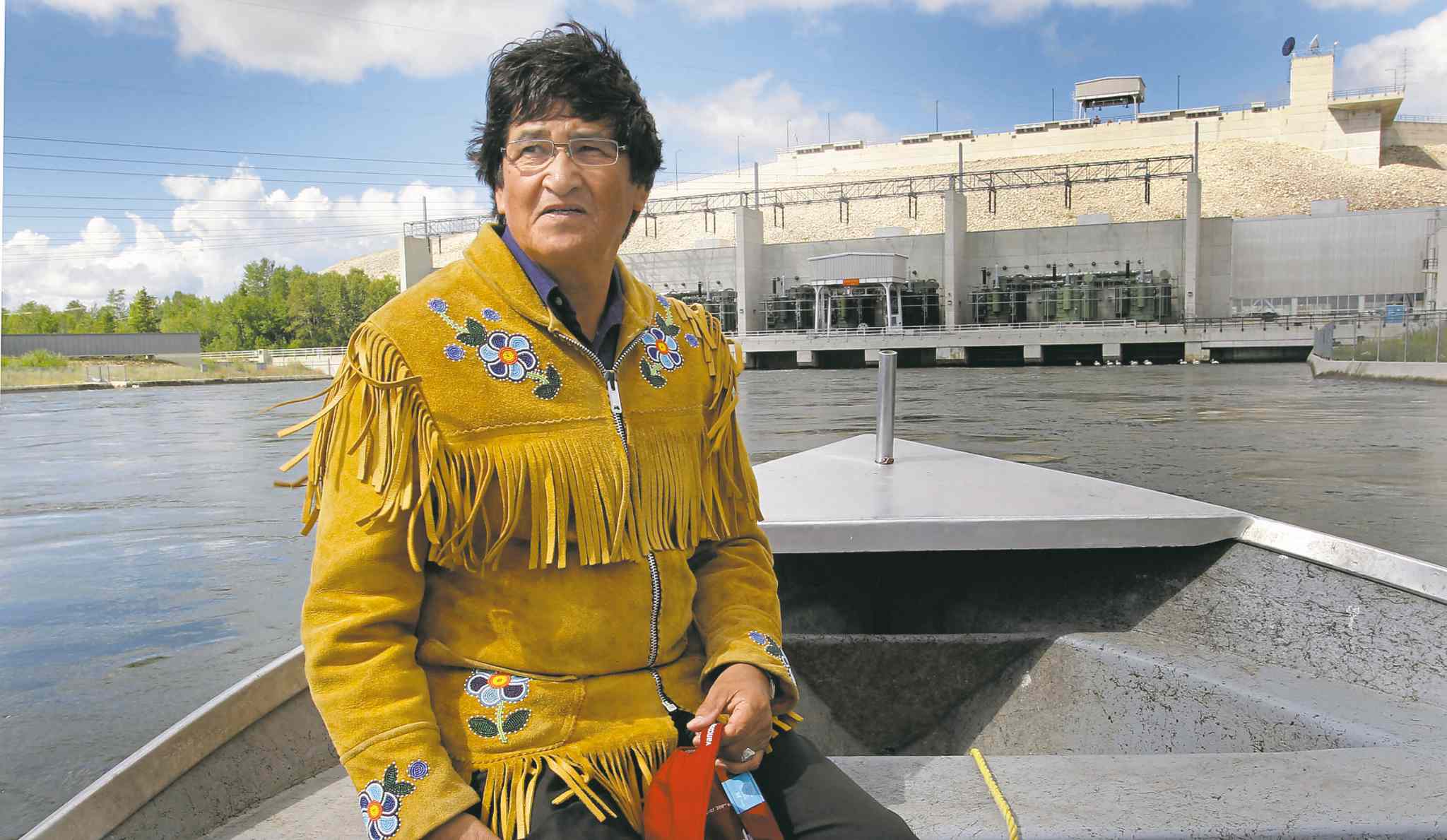