Winnipeg native and former University of Manitoba Bison Randy Ambrosie has been hired as the 14th commissioner of the Canadian Football League, CFL sources close to the hiring process told the Free Press Wednesday.

Winnipeg native and former University of Manitoba Bison Randy Ambrosie has been hired as the 14th commissioner of the Canadian Football League, CFL sources close to the hiring process told the Free Press Wednesday.

The league is expected to announce a news conference in the coming days to make the Ambrosie hiring official, according to the sources, who spoke on the condition of anonymity because they aren’t authorized to speak publicly on the topic.

The CFL has been in search of a new commissioner since news broke in April of a mutual breakup between the league and Jeffrey Orridge, who lasted just more than two years on the job and officially stepped down as commissioner on June 15. Jim Lawson, chairman of the CFL’s board of governors, has been serving as interim commissioner.

Ambrosie, 54, is a former CFL offensive lineman, drafted second overall in the 1985 CFL Draft. He played nine seasons in the CFL, splitting time between the Calgary Stampeders, Toronto Argonauts and Edmonton Eskimos. He won a Grey Cup with the Eskimos in 1993. Later in his career, he served two years as secretary of the CFL players’ association.

After his playing days, Ambrosie pursued a career in the financial field. He was a president of AGF Management Limited (2004-09), president and CEO of Accretive 360 Inc. (2010-12), and president and CEO of 3Macs, a full-service investment dealer with a large presence across North America, according to his LinkedIn page. 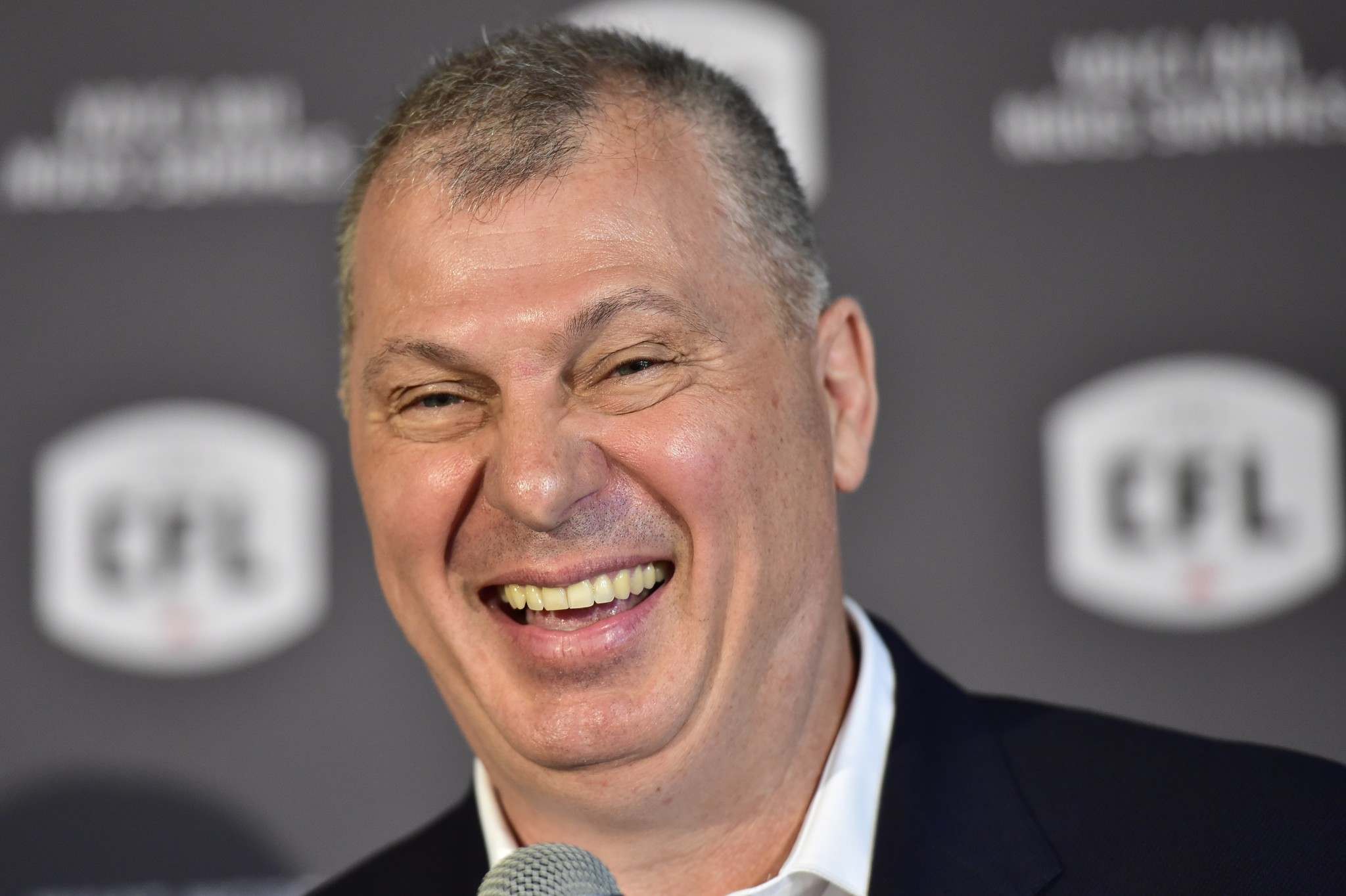