The consulting firm also recommended the province hold post-secondary institution salaries down and use the government’s ability to control the flow of money to force universities and colleges to cut duplicated programs and end programs it deems ineffective.

The University of Manitoba and Red River College said Wednesday they are reviewing the report. The U of M said it is “committed to continuing constructive conversations with government.”

The KPMG financial report, delivered a year ago and finally made public this week, provided Premier Brian Pallister with the blueprint he’s already carried out thus far for Manitoba colleges and universities.

Just as KPMG advised, the Progressive Conservatives’ budget earlier this year froze operating grants. Higher tuition of five per cent plus inflation comes next fall, the tuition-fee income-tax rebate has been scrapped, while bursaries have been boosted as the primary form of student financial aid.

However, the report goes far beyond what’s been done — spelling out in its 60 pages of recommendations the need for far more control on post-secondary spending and requiring universities and colleges to prove Manitobans are getting value for money.

Instead of the traditional lump-sum funding, the province should be “prioritizing/targeting funding to programs that produce graduates in high-demand professions,” KPMG said.

The firm has told Finance Minister Cameron Friesen that operating grants are higher in Manitoba than in much of Canada, and should again be frozen for at least the 2018-19 academic year.

KPMG believes the Tories should figure out a way to measure education outcomes by areas within schools, linked to how many graduates get jobs in areas identified as provincial priorities.

“As part of overall changes to the funding system, government should expect annual performance reporting focused on educational outcomes from post-secondary institutions that directly receive funding from the provincial government,” the report says.

Institutions must control salaries, the consultant said, and the five per cent-plus inflation increases in tuition fees that will be in place in September 2018 must not be allowed to go to salary increases for current staff.

Government can use the flow of money, or the lack of it, to persuade schools to end duplication. “Fiscal constraints will promote greater collaboration between universities and colleges to remove duplication and ineffective programs from the system and encourage specialization and innovation in their programs and practices,” KPMG says.

The consultant estimates schools will have an additional $15 million from tuition next fall.

“A robust change management and communications strategy will be needed,” the report says, noting there is a high risk the public will think government is making post-secondary education less affordable for students.

KPMG considers Manitoba to have comparably high spending on post-secondary education, which is not justified by the existing measurements of graduation rates and grads getting skilled jobs.

Most provinces have provided little or no increase in grants in recent years, compared with 13.9 per cent in the last four years of the former NDP government, while graduation rates are higher in the rest of Western Canada.

Meanwhile, enrolment in Manitoba has been static or has declined, with growth mainly in part-time students, says KPMG. Tuition here is about one-third lower than the rest of the western provinces.

Meanwhile, the province is losing $4.5 million a year by waiving interest on students loans, the report says. 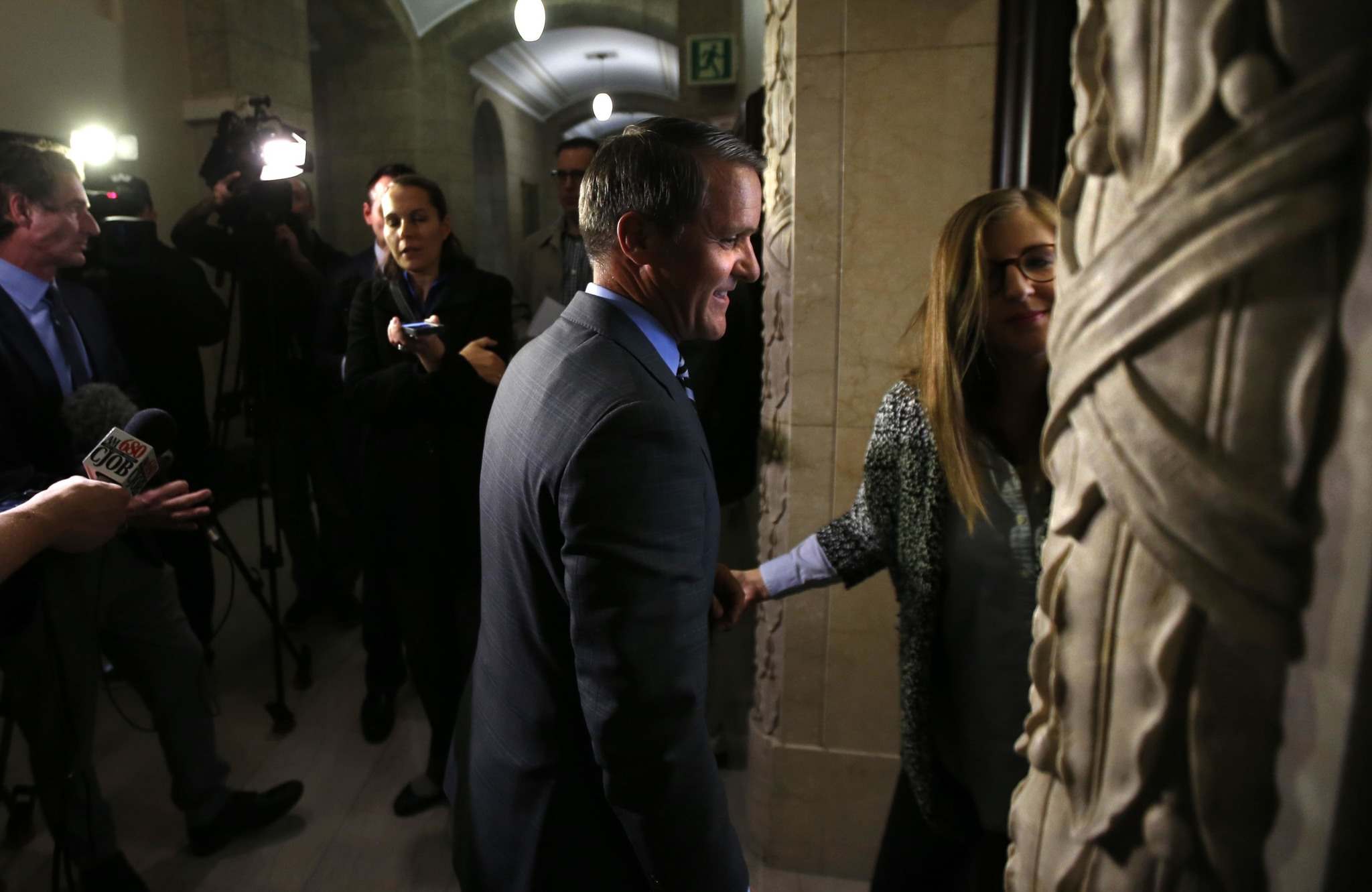 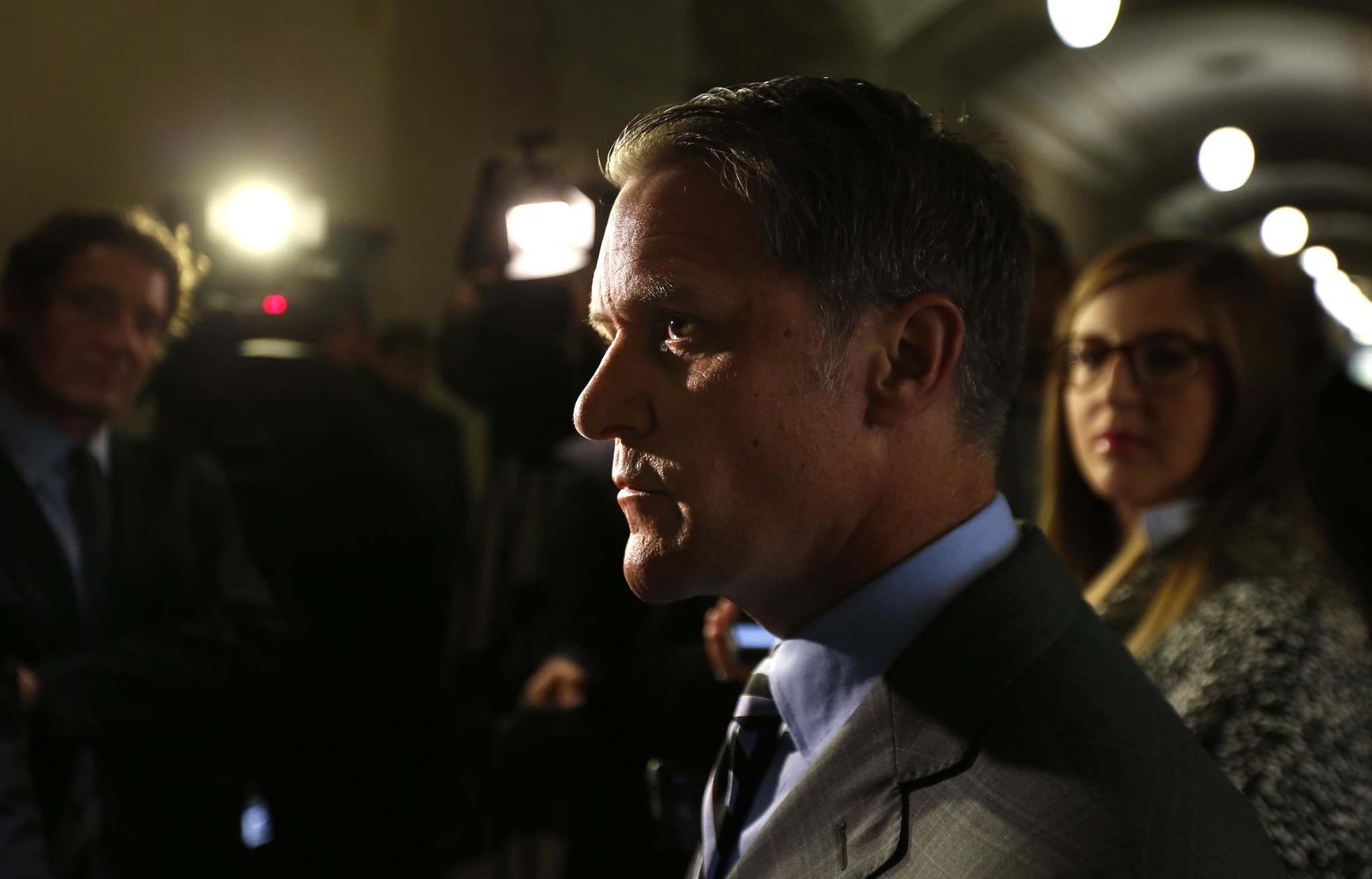 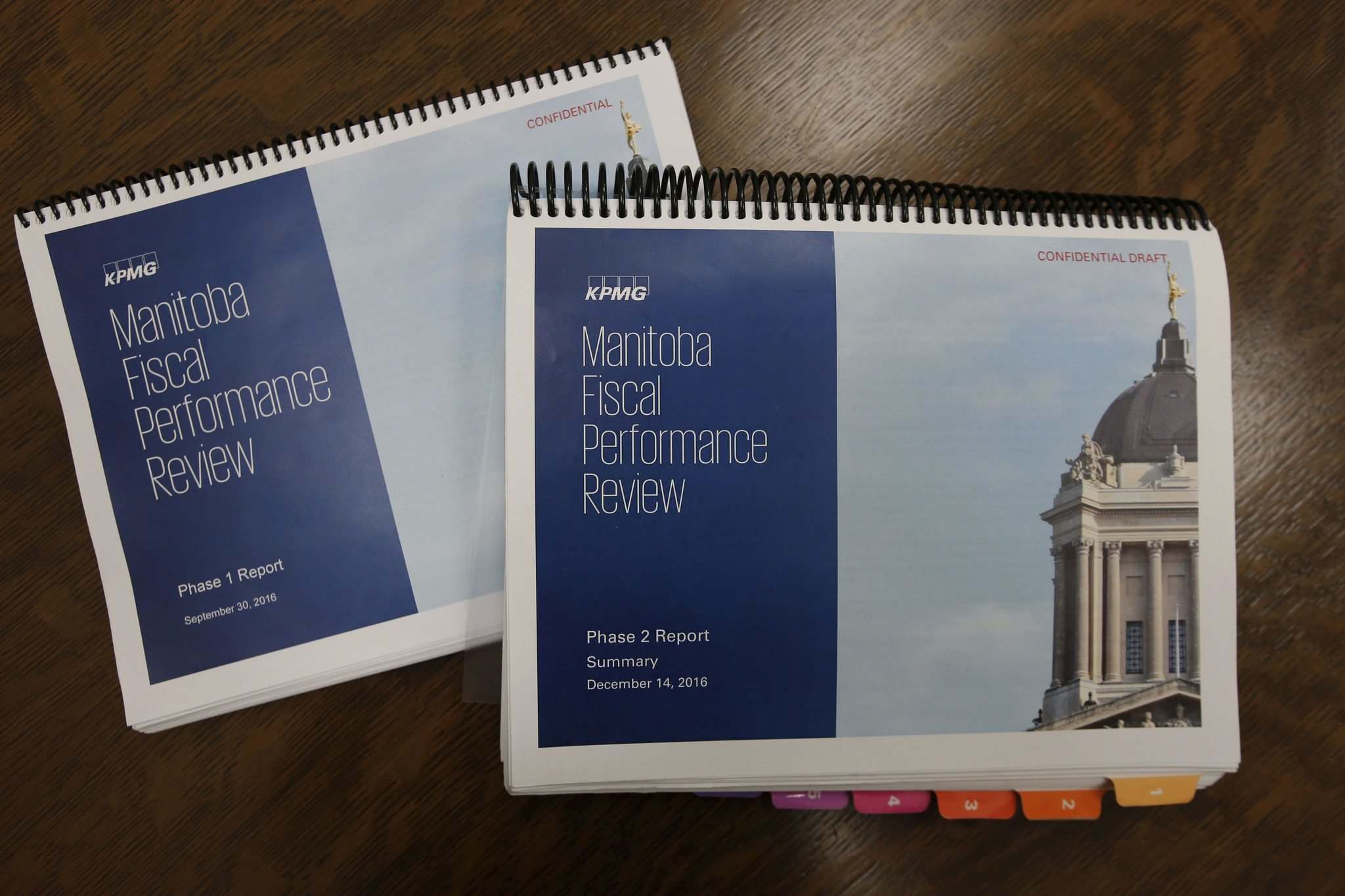