Scheer sticks to his guns on firearms proposals

Andrew Scheer is sticking to his guns on proposals he made during last year's Conservative Party of Canada leadership race.

Andrew Scheer is sticking to his guns on proposals he made during last year’s Conservative Party of Canada leadership race.

After a speech Monday at a luncheon meeting of the Manitoba Chambers of Commerce, the Tory leader was asked whether any of the ideas he brought forth on the issue of firearms had been dropped or would be reviewed after recent tragic events in the United States, including the fatal shootings of 17 people at a high school in Parkland, Fla.

Scheer said he believes licensing should follow “a robust regime,” to ensure people who want to own firearms go through “rigorous screening and background checks to ensure that they should be allowed to.”

“That’s the best way to assure that, so we’ll be speaking more when the Liberals actually table their bill,” he said. “We’ll look at it but, you know, subjective decisions on classification I think is inappropriate. It doesn’t provide certainty to the firearms community.

The Manitoba Chambers of Commerce lunch marked the first public appearance by Scheer in Winnipeg as Tory leader. He was in the city last October, but held a closed-door meeting with party volunteers and another with multicultural business groups.

During last year’s party leadership race, Scheer made several proposals about firearms, including wanting to repeal all federal regulations on ownership of guns, their use, and transportation which don’t “ensure that Canada’s firearms laws respect the rights of honest firearms owners, recognize the fact that hunting and sports shooting are an important part of Canadian culture and history, and empower police to concentrate on real criminals who are a threat to the public.”

Scheer also wanted to transfer to elected officials the RCMP’s ability to reclassify firearms, and to create a firearms ombudsman which owners of firearms could appeal decisions to.

Earlier this month, the federal Liberal government said it wants people applying for a licence to buy firearms go through more rigorous background checks, including ones that look at the person’s mental health history.

Scheer, a gun owner himself, said he was closely watching to make sure any firearms proposals don’t go even further — pointing to the former federal long-gun registry set up by a past Liberal government and later discarded by a former Tory government.

“I’m certainly very vigilant about the prospect of a back-door registry coming through,” he said. “I think Canadians have made it very clear that a massive registry that costs billions of dollars again doesn’t do anything to keep firearms out of the hands of criminals.”

Meanwhile, Scheer said the government has failed the northern Manitoba town of Churchill, which is approaching almost a year without vital rail service, after the link was cut by a flood last spring.

“This problem has been going on for quite a long time now, and no response from the federal government,” he said. “Conservatives believe that when these types of issues come up, there needs to be some type of a partnership with the private sector and those that actually own the assets.

“The fact there is a complete lack of a plan this far into the project just shows how this government has failed to respond to the basic needs of the people of that community.” 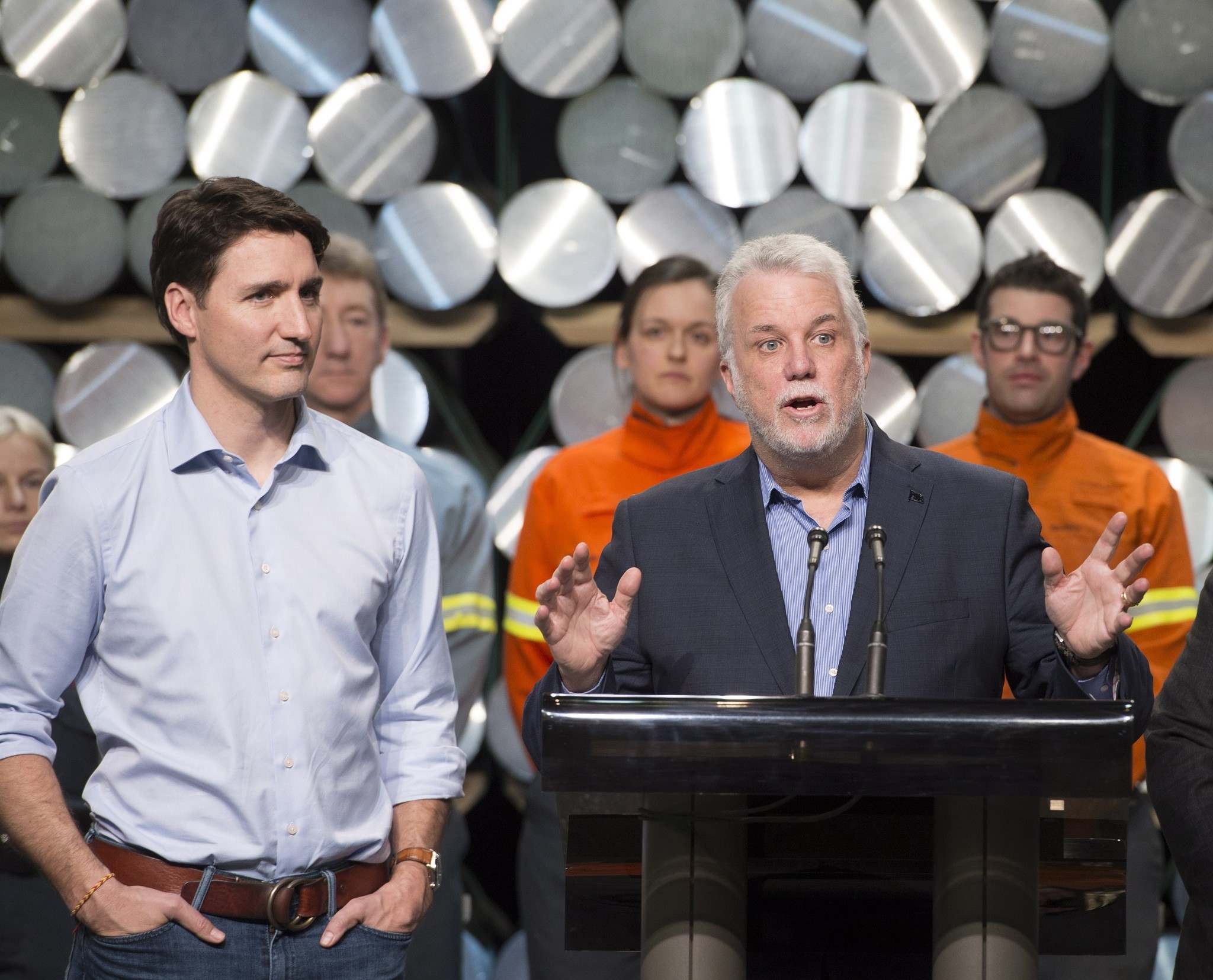 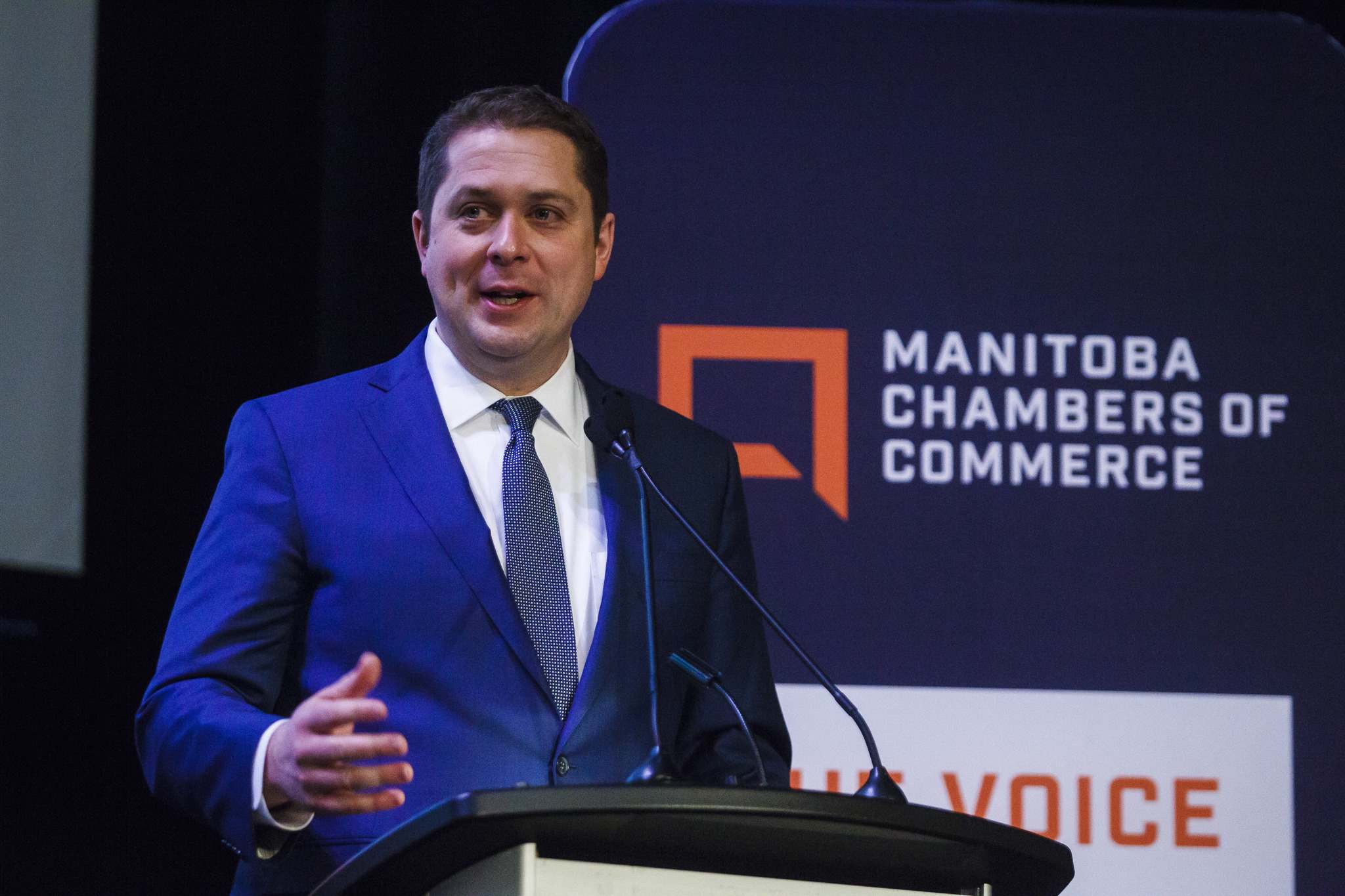