The head of a volunteer advocacy organization that documented two decades ago the upheaval northern First Nations experienced in the wake of Manitoba Hydro's mega-projects was shaken this week, when a new round of allegations of abuse were revealed.

The head of a volunteer advocacy organization that documented two decades ago the upheaval northern First Nations experienced in the wake of Manitoba Hydro’s mega-projects was shaken this week, when a new round of allegations of abuse were revealed.

Will Braun said Thursday he wishes the Interchurch Council on Hydropower, which prepared a report in 2001, jointly with the Manitoba Aboriginal Rights Coalition, had pushed harder to raise awareness of the physical and sexual abuse Fox Lake Cree Nation members faced dating to the 1960s.

“Now I look back and say, why didn’t we bug people in 2001? Like the RCMP or whoever. Why didn’t we push harder for this to be pursued in some significant way?” said Braun, who was Interchurch’s project co-ordinator.

“I mean, we were guilty as well of saying, ‘That’s what happens up north. I guess there’s not much that can be done.'”

“I was there when they built the first dam and the water came up within hours. It rose 100 feet. Our traditional territory is under 100 feet of water today, and has been for the past 30 years.”

Newman said Thursday the group did not present on the same day as him and, as far as he recalls, he did not hear about their testimony afterward.

But regardless of what and when government knew about historical allegations of abuse happening at the hands of Manitoba Hydro workers reported by members of Fox Lake Cree Nation, politicians of the day should be treating these concerns as a top priority, Newman said.

The Free Press asked for an interview with someone who conducts the cultural training Thursday, but was given a prepared statement instead.

Scott Powell, Hydro’s director of corporate communications, emphasized how much has changed at the Crown corporation since the 1960s, when the incidents of racism and violence reported to have happened in the north originally occurred.

He also noted almost 50 per cent of Hydro’s northern staff now identify as Indigenous, and almost 20 per cent of staff corporation-wide. Offering “a respectful, safe and welcoming workplace to all of our employees is a critical priority for us,” Powell said.

In 2018, Hydro’s staff training involves talks about the world view of Indigenous peoples, their connection to the land, and why Hydro must respect those views, Powell said.

“This is in addition to ongoing cultural awareness and respectful-workplace standards that are an integral part of day-to-day operations at site. Also, partner communities all have on site community liaison staff in place to assist their members with any issues that may arise,” Hydro’s statement said.

“We work extremely closely with our partners to ensure all workers feel safe and welcomed at our project sites. Counsellors are also on site at Keeyask to help any Hydro or contractor employee with any issues they wish to talk about. Similar programs were in place on the Keewatinohk converter station project for Bipole III (transmission line), with that training run by Fox Lake Cree Nation.”

Hydro offers a two-day Indigenous cultural awareness workshop for all employees, Powell said, which includes conversations on Indigenous history in Manitoba and Canada. The workshop is mandatory for all supervisors and managers in northern Manitoba, but not all employees.

Newman, who helmed the northern affairs portfolio from January 1997 until October 1999, said he was not aware of any testimony coming out of Fox Lake about racism or sexual abuse from Hydro staff during his time in cabinet. He said, had he been aware, he would have acted immediately.

“If this had come on my desk, I would have jumped on it. Because this would have been seen to be… a matter of grave concern because it was a Crown corporation,” Newman said.

“If these kinds of situations are not treated amongst the most important things that happen in our province – any assault, any hurt inflicted on Indigenous peoples by virtue of abuses of power – should be dealt with amongst the highest priorities in our province.”

“There’s, obviously, still ongoing suffering. Manitoba Hydro and government officials would repeatedly – and they still do – refer to damage in the past, and it is still today damage in the present,” he said.

Calls to former NDP northern affairs and Hydro minister Eric Robinson and former NDP premier Greg Selinger (who was also responsible for Hydro for about nine years) were not returned by deadline Thursday.

Premier Brian Pallister was unavailable to comment Wednesday and Thursday. According to his press secretary, the premier is on holiday in Costa Rica for the first time since January. Pallister is away for two weeks, and will be back at work next week, he said.

First Nations leaders, including Assembly of Manitoba Chiefs Grand Chief Arlen Dumas and Fox Lake Chief Walter Spence, have been calling on Pallister to take action and meet with them.

“The question everyone should be asking is this: as a cabinet minister responsible for Hydro, why didn’t (Robinson) do anything about it? Why didn’t the NDP, who has represented this part of the province and the affected people for over 50 years, do anything while in government when they were well-aware of these allegations?” the premier’s press secretary said by email.

“This is a situation that the current government inherited, and the CEC report was conducted by our appointees to the commission. We received the report on June 14, we have released the report and we will be acting on it.”

Newman said it isn’t only the Tories who should be acting on the Clean Environment Commission’s findings.

“This kind of issue should be dealt with on a non-partisan basis, and not who’s right and who’s wrong,” he said. 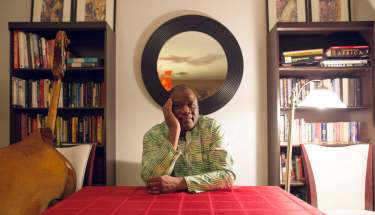 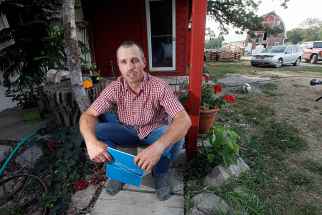 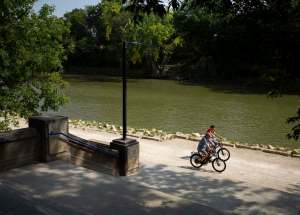 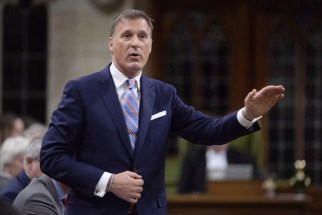 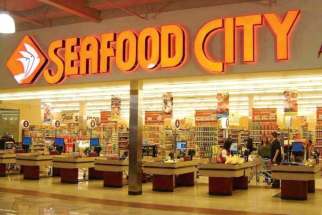 Wake up and smell the smoke 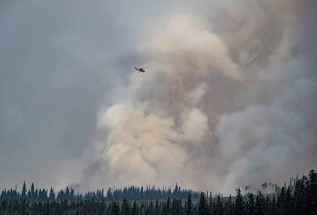 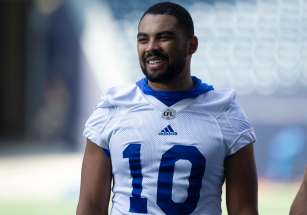 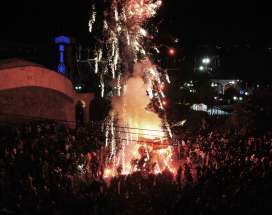 A perilous week for POTUS 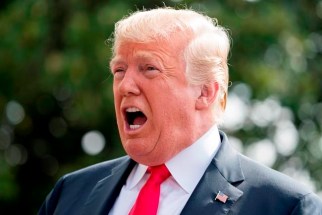 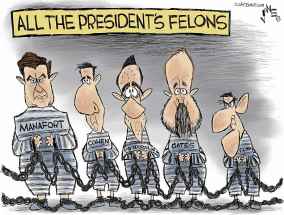 U of M paid disgraced prof $156K for half year’s work Police shocked by brazen, violent sex attack near The Forks during afternoon rush hour