‘Terrible error in judgment’ Veteran city police officer pleads guilty to drunk driving despite potential to challenge case: 'I wanted to take responsibility for it' By: Katie May Posted: 7:00 PM CDT Thursday, Sep. 13, 2018

A third city police officer who faced drunk-driving charges over the past year has pleaded guilty in court, saying he's embarrassed for setting a "poor example."

A third city police officer who faced drunk-driving charges over the past year has pleaded guilty in court, saying he’s embarrassed for setting a “poor example.”

Jason Leonard Garrett, 50, admitted to impaired driving. He was fined $1,300 on Thursday, banned from driving for a year and will have a criminal record. The 29-year member of the Winnipeg Police Service, a former street supervisor for the force, will remain on desk duty until he’s allowed to drive again. The police service confirmed Garrett was assigned to alternate duties while his case was before the court, and said Thursday his employment status “remains unchanged.”

Garrett told provincial court Judge Kelly Moar he expected to be docked 10 to 15 days’ pay as a result of his criminal conviction, but a spokeswoman for the police service said she could not comment on possible internal sanctions.

On Feb. 18, 2017, Stonewall RCMP charged Garrett with one count of impaired driving and one count of driving with a blood-alcohol level over 0.08. Another driver had called RCMP after seeing a suspected drunk driver going northbound on Highway 6 in the Rural Municipality of Woodlands, between Grosse Isle and Warren.

When police caught up with a vehicle that matched the witness’s description — a green 2003 Ford F-250 pickup truck — they saw it was partially on the shoulder of the road, veering left and right and correcting sharply. The truck veered across the two northbound lanes, and RCMP pulled over the driver as oncoming traffic approached, Brandon Crown attorney Marnie Evans told court Thursday. She said the arresting officer smelled alcohol on Garrett’s breath and noticed his speech was slightly slurred.

“He continued to fumble through his wallet when police asked for identification and eventually showed a Winnipeg Police Service business card. He indicated, quote, ‘I’m one of you,'” Evans said.

Garrett’s blood alcohol level was well over the legal limit. His first breathalyzer test showed a reading of 130 milligrams of alcohol per 100 millilitres of blood and the second test, taken later, showed 110 milligrams.

Garrett represented himself in court and apologized to the judge, saying his decision to drive was a “terrible error in judgment on my part” and acknowledged “it sets a poor example.”

“I didn’t believe that I was over the legal limit and I thank God every day that I didn’t hurt anybody or hurt myself or cause any damage,” he told Moar.

Evans asked Moar to impose a $1,400 fine — a higher penalty than the judge ultimately decided on. She said the Crown’s office would usually ask for an even higher fine in a case like Garrett’s, but she said Garrett could have launched a constitutional challenge based on RCMP’s timing of the breathalyzer requests.

Garrett initially had a defence lawyer and was scheduled to go to trial in Stonewall, “which would have taken other police officers off the street,” Evans said, noting his guilty plea saves court time. The Crown stayed a charge of driving over 0.08 in exchange for Garrett’s guilty plea.

Evans said the prosecution service took into consideration the loss of Garrett’s licence has made it more difficult for him to care for his ill wife and required him to move to the city since he could no longer drive to work. He runs a part-time business renting boats and ATVs, and the Crown said his driving suspension means he won’t be licensed to operate those vehicles. His licence was already suspended for three months as soon as the charges were laid, and he completed a required one-day seminar at the Addictions Foundation of Manitoba (AFM).

In court, Moar referenced Garrett’s three decades of experience as a police officer and told him he shouldn’t have tried to assess his ability to drive after he’d already started drinking.

“I suspect you’ve seen the perils of impaired driving in terms of property damage, injuries and or death,” Moar said.

“I certainly have,” Garrett replied.

“At the end of the day, I think you are remorseful,” Moar told him. “I think you’ve accepted responsibility and you’re in the process of trying to address the issue through AFM.”

Outside court, Garrett told the Free Press it was important for him to take responsibility for driving drunk.

“It’s a very difficult situation and I wanted to take responsibility for it. It does set a precedence for other police officers out there, as well as the public, so I wanted to accept responsibility for it although there were all kinds of mitigating factors that I had to take into account, that’s why it took longer than just going in and pleading guilty immediately.”

“Do I really have to tell adults — any adults — not to drink and drive?” Smyth said at the time.

July 20, 2018: Michael Hawley, 50, an eight-year member of the police service, pleaded guilty to impaired driving and received a curative discharge. He admitted he was impaired when he crashed his truck into a fence in his back lane on Nov. 26, 2017. He was found slumped over behind the wheel with the keys still in the ignition. The engine wasn’t running. Court was told Hawley is undergoing treatment for alcoholism.

Aug. 9, 2018: Andrew Tighe, who has been a police officer for more than 23 years, was acquitted of impaired driving after provincial court Judge Robert Heinrichs ruled there was reasonable doubt as to whether he’d been driving drunk in Elmwood on June 3, 2017. The officer who arrested him testified she had “no doubt” he was impaired, but she hadn’t seen him drive. His truck was stalled in the road when his colleagues caught up with him.

Sept. 13, 2018: Jason Garrett pleaded guilty to impaired driving and will now have a criminal record. He was previously reprimanded under the Liquor and Gaming Control Act in 2003 and had assault charges against him stayed in 2002 and again in 2013.

Sept. 17, 2018: Justin Holz was a 34-year-old, eight-year member of WPS when he was charged with several criminal offences including dangerous driving causing death, impaired driving causing death and failing to stop at the scene of an accident in connection to the Oct. 10, 2017 fatal hit and run that killed 23-year-old Cody Severight. He no longer works for the police service and is set to have his charges dealt with in court on Sept. 17.

Sept. 20, 2018: Leslie McRae, a 10-year member of the WPS, was arrested by RCMP on Nov. 20, 2017 and charged with refusing to provide a breath sample and having care and control of a motor vehicle while impaired. He’s set to appear in court Sept. 20. 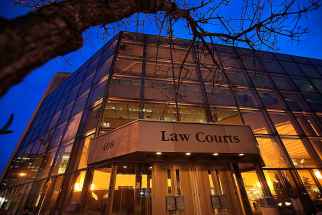 Attention cannabis shoppers in Manitoba: here are the rules 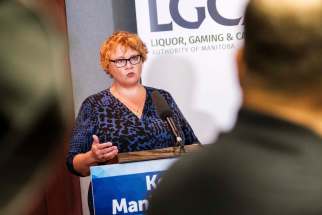 A hill to wry on: Short-lived Hollywood-esque sign not just a masterpiece, but peak Winnipeg 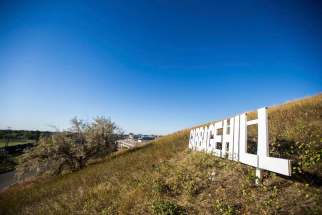 Internet might have offered sneak peek at new Jets jersey 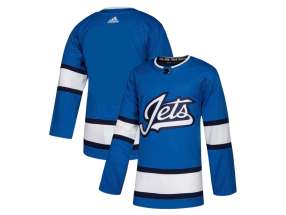 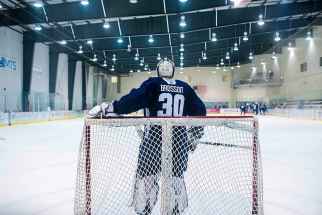 Wisconsin rolls out the carpet for Harley-Davidson's 115th anniversary 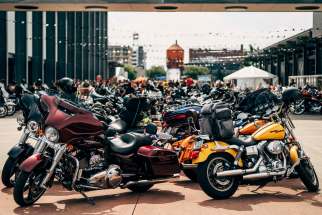 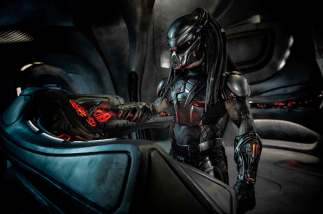 No shades of grey in faculty/student relations 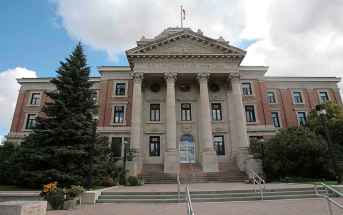 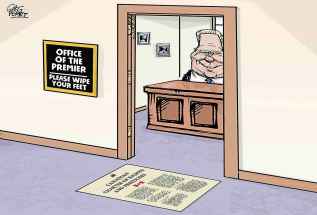